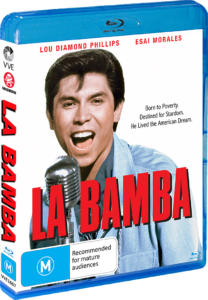 I’m quite the dork when it comes to my musical taste, which includes 50s rock ‘n’ roll, the seed of which was planted from hearing the song La Bamba on a semi-regular basis throughout my early childhood. I didn’t speak Spanish nor did I know what “Spanish” was exactly. The song was simply so catchy and sounded really cool as it came through the radio. Ritchie Valens, the insanely talented young singer behind the hit song was immortalised in the film of the same name, detailing his rise from nowhere to an early rock and roll star to his untimely death in a plane crash at age 17. Via Vision Entertainment have brought the popular music-biography back to the Australian market for the first time on Blu-ray, much to the delight of fans.

I’ve seen La Bamba a hand-full of times since first recording it off TV in the mid-early 2000s, and while I think it’s a solid big-screen treatment of Valens’ life, there are some flaws that bug me just a bit. Starting with the positive, the characterising of Ritchie is really on point with who he was in real life; he was a kid who would have succeeded regardless of circumstance through sheer focus alone. We’re presented with a kind and driven young man, mature beyond his years, qualities that Lou Diamond Phillips captures with great intensity in what was his breakout lead performance. Unfortunately, his vocals were not used when performing Ritchie’s songs and were instead dubbed by Los Lobos lead singer David Hidalgo. While the artist sounds perfectly fine, the difference between his singing voice and Philip’s spoken dialogue is noticeably different. I think our leading man would have been more than capable of performing the respective songs if the film wasn’t trying to elevate the emerging band. Narratively speaking, the film really plays up not only the 50s vibe, which is awesome, but more so Ritchie’s ethnicity, which borders on being exploitative. However, I doubt that was the intention of the filmmakers, who were clearly invested in telling a very glamourized and entertaining account of his incredible story. I do admire how La Bamba hits those beats of disrespect towards rock ‘n’ roll by the older generation at the time and the whole cookie-cutter 50s life that Ritchie wants a piece of for his family. Esai Morales gives arguably the best performance as Ritchie’s old brother Bob, a man harbouring years of pent up resentment and envy while fighting his own personal demons. His story gives the film great depth as we watch these two individuals fighting to be recognised, but in very different ways.

La Bamba radiates a colour pallet that is a true reflection of the dry and sunny climate of Southern California, with a subtle saturation that beckons opening an ice cold bottle of Coke. Daylight scenes present the most clarity, while nighttime sequences in the film reveal some image noise. Overall, the picture is very clean and most importantly, consistent. Make sure to crank up your Hi-Fi because the 5.1 DTS track on this region B disc hits hard and with no regard to realism in the context of the film. Needless to say, it sounds fantastic. Dialogue is clear and balanced perfectly to the numerous music tracks so you don’t have to keep adjusting the volume.

With some distributors disregarding pre-existing bonus material in favour of a quick and simple port/upgrade, I’m happy to see that Via Vision went all out here. Although, there is a noticeable absence of new content, which is a little disappointing considering how widely the film’s 30th anniversary was celebrated by media outlets. Nevertheless, the 2001 collector’s edition DVD lives again on a sharp HD print of rock ‘n’ roll biography-drama. Remembering Ritchie is a 21-minute complication of behind-the-scenes snippets which details the making-of, and features interviews with the cast, crew and members of Ritchie’s family. It’s nice to see the vintage footage especially since so much time has passed, and if you’re not warning to sit through one of the two audio commentaries, you’ll take a lot from this short featurette. Also, for music video fans La Bamba by Los Lobos is a fun watch, and despite a questionable opening of two planes colliding, it’s a great example of how the big the format during the glory days of MTV.

La Bamba is also available on Blu-ray from Twilight Time and Eureka in the U.S. and U.K. respectively and while Via Vision has them both matched in picture and sound, the Aussie label takes the lead with bonus content. 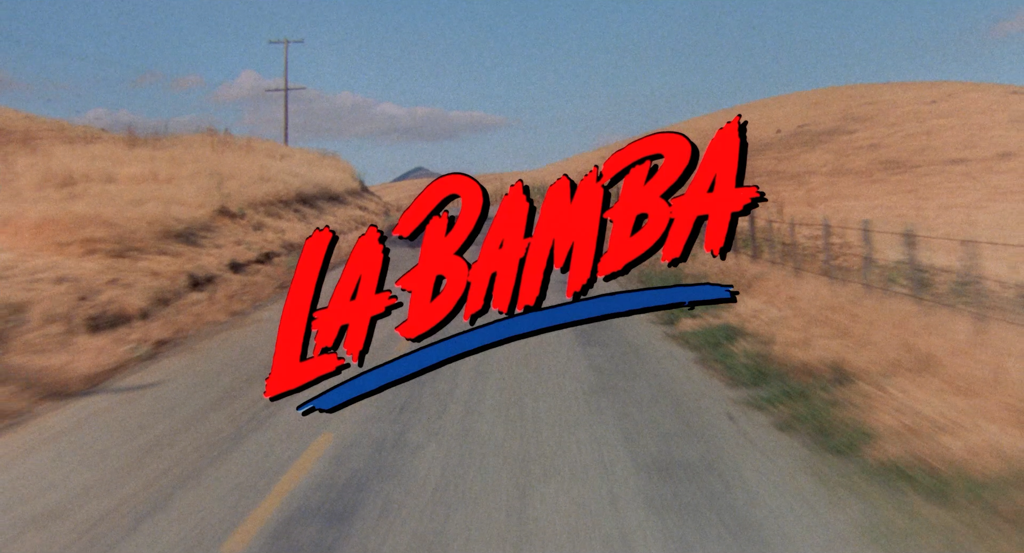 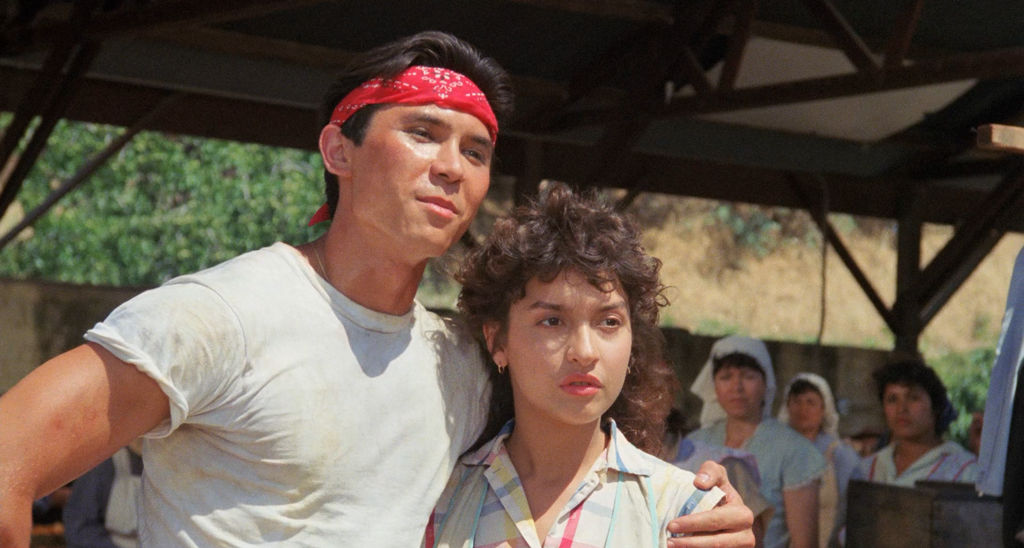 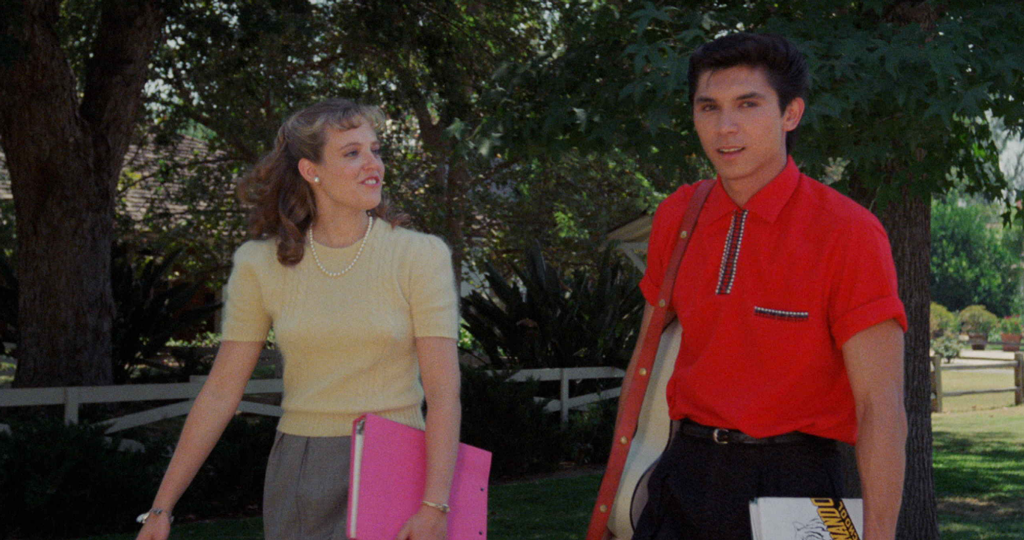 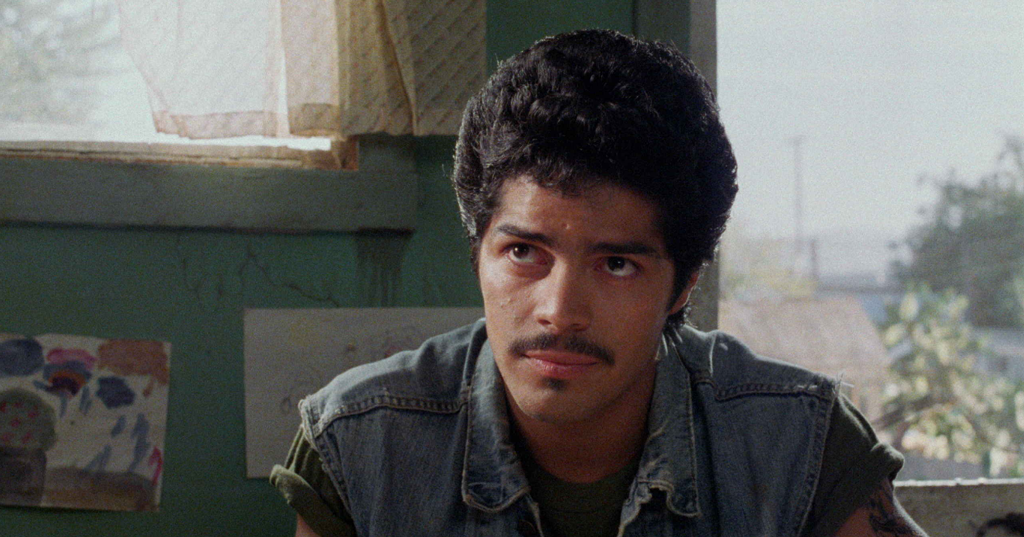 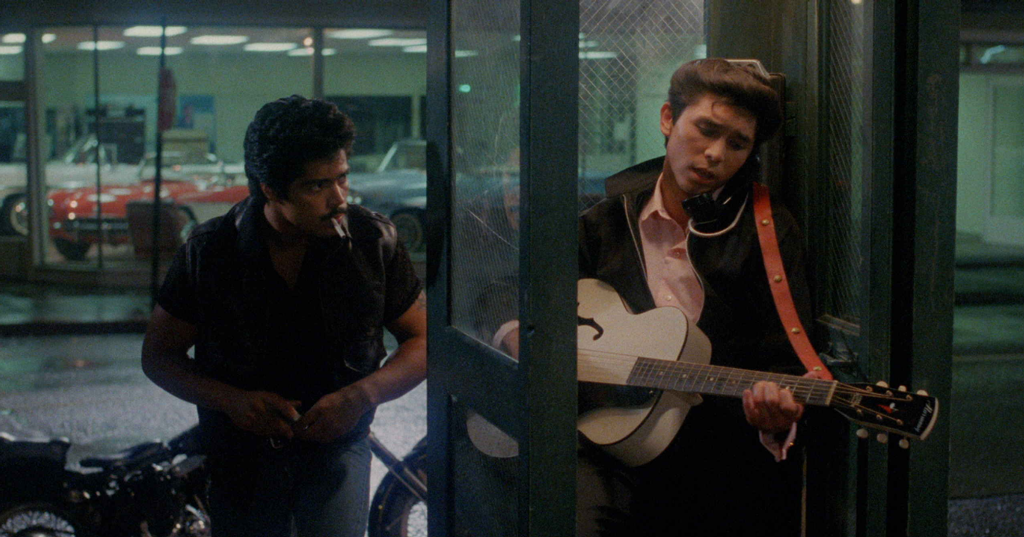 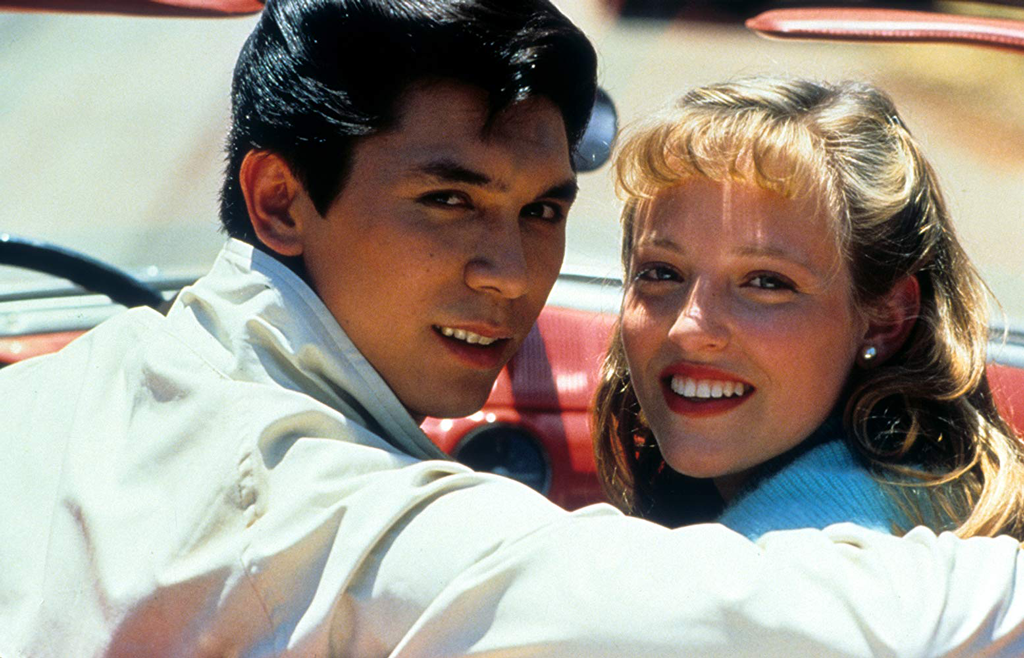 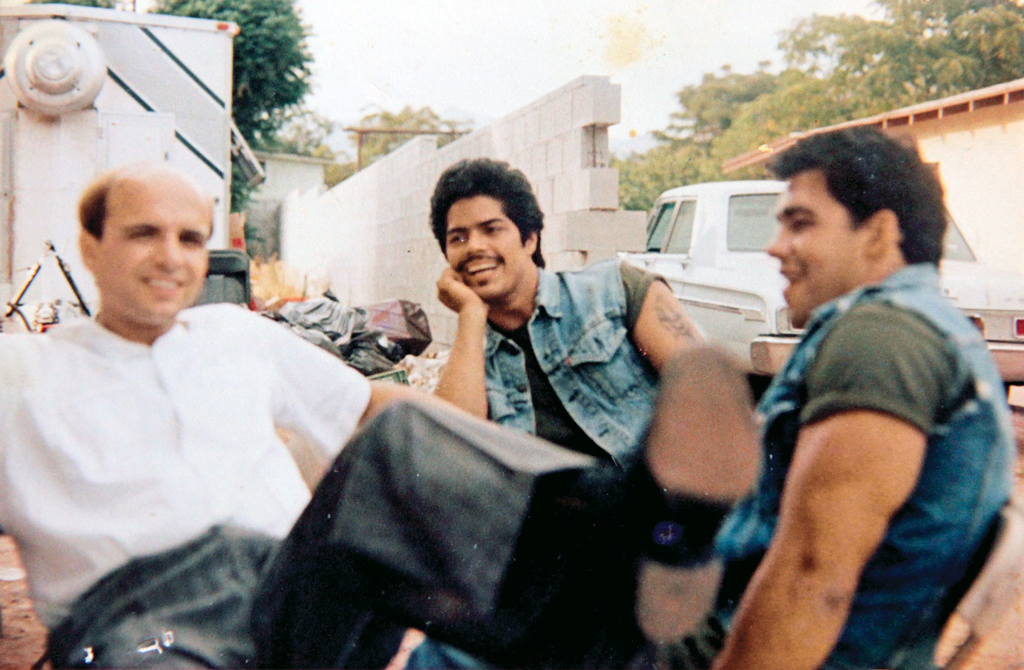