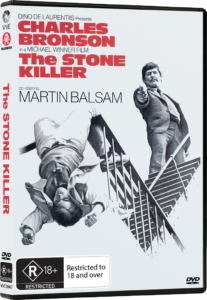 Charles Bronson and director Michael Winner were a formative duo who made several films together during the 70s and 80s. On the cusp of Dead Wish fame, the franchise that would ultimately end their professional relationship, The Stone Killer proved a modest hit as a big-city police feature in the wake of Dirty Harry.  Out now on DVD from Via Vision Entertainment, Bronson heads up the classic title as New York City detective, Lou Torrey, who inadvertently discovers a plot to eliminate the current crime syndicate heads as revenge for the infamous “Night of Sicilian Vespers” of 1931.

Under public scrutiny for his heavy-handed conduct, Torrey is so much of a cliché, that the film’s opening act is almost a parody in retrospect. His preserved targeting of minorities in the line of duty rubs Torrey the wrong way as he empathises with their struggle against what he calls a ‘white wall’ of prejudice. However, the most prominent social theme is the exploitive us of mentally disturbed Vietnam vets as ‘Stone Killers’ (non-mafia affiliated hitmen) in the nation-wide counterstrike, orchestrated by resentful Mafia boss Don Alberto Vescari (Martin Balsam). This sad portrayal is a stark reflection of society’s rejection of the war and dismissive attitude towards those who served bravely for their country. Much to my surprise, The Stone Killer was a little difficult to follow. Pieces were being added faster than the puzzle was coming together, running the risk of becoming quite convoluted for an almost by-the-numbers genre flick. Thankfully though, action sequences, including some tight police shoot-outs and one destructive car chase kept the excitement level up until all came into fruition. It’s then when the film really changes gear for a pretty spectacular and satisfying final act. Bronson brings his A-game as Lou Torrey. His dry delivery and distinctive voice are both amusing and befitting as always, sometimes hard to understand. Take the film’s first line of dialogue for example… if only the disc had subtitles. Martin Balsam is well cast as Vescari, a formidable background villain while noted character actors Stuart Margolin and the Paul Koslo are both great in more hands-on performances.

While overseas markets have enjoyed a HD release of The Stone Killer, I was very impressed with Via Vision Entertainment’s DVD, which comes NTSC encoded and region 4 locked. Presumably sourced from the original 2001 Columbia Pictures home video release, this may explain the exceptional picture and sound quality as the early 2000s were the pinnacle years of standard definition. With a basic menu offering only a simple ‘play’ button, presentation is minimal, but more complete compared to what’s usually being offered by other local labels. 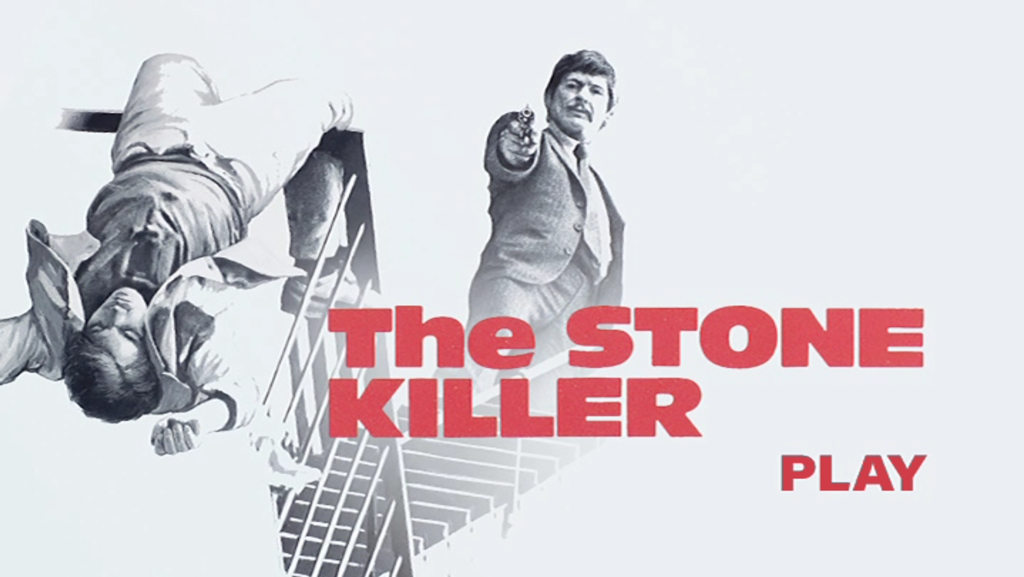 Charles Bronson starred in many films throughout his long and illustrious career, but some are easily missed for various reasons, so make a note of The Stone Killer if you’re exploring Bronson’s filmography, it’s a real hidden gem. 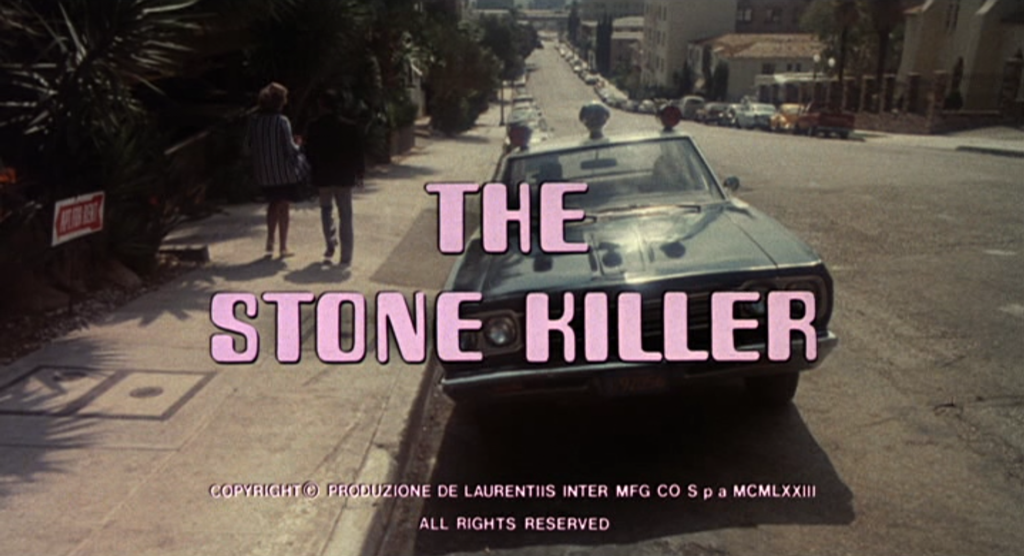 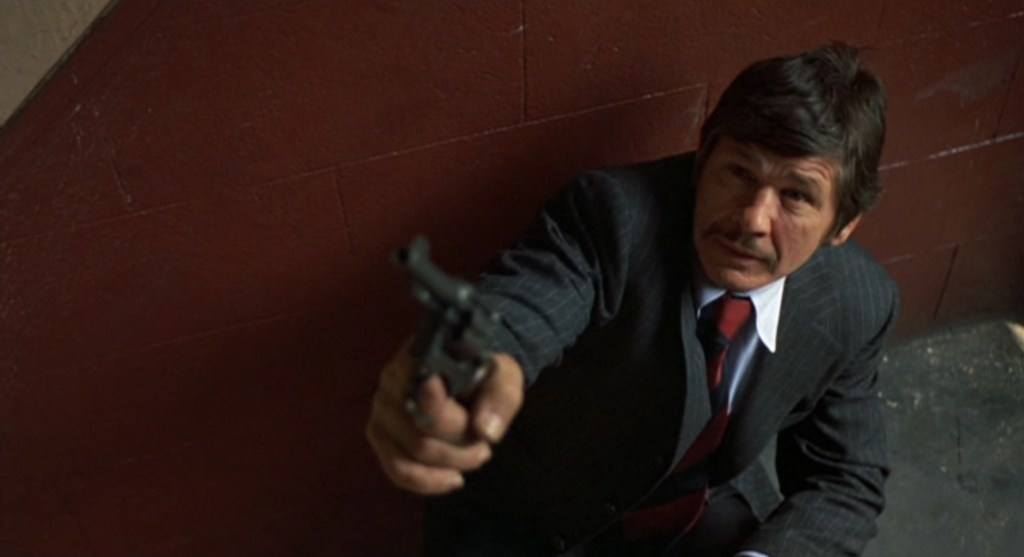 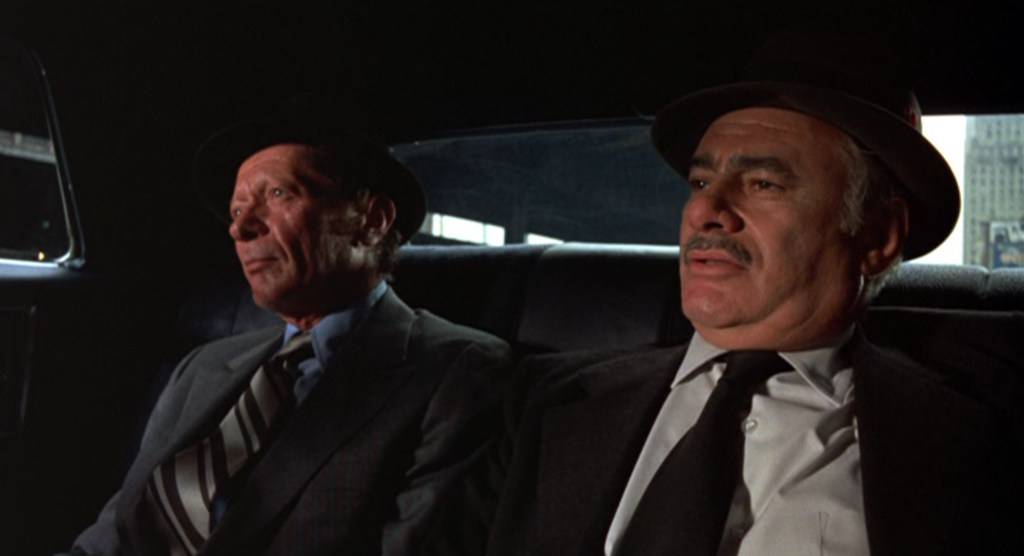 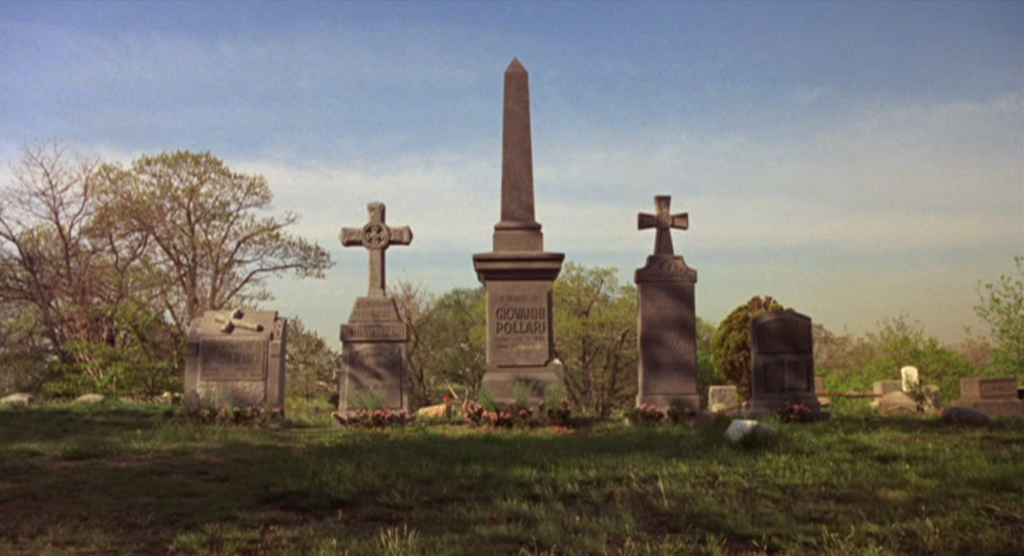 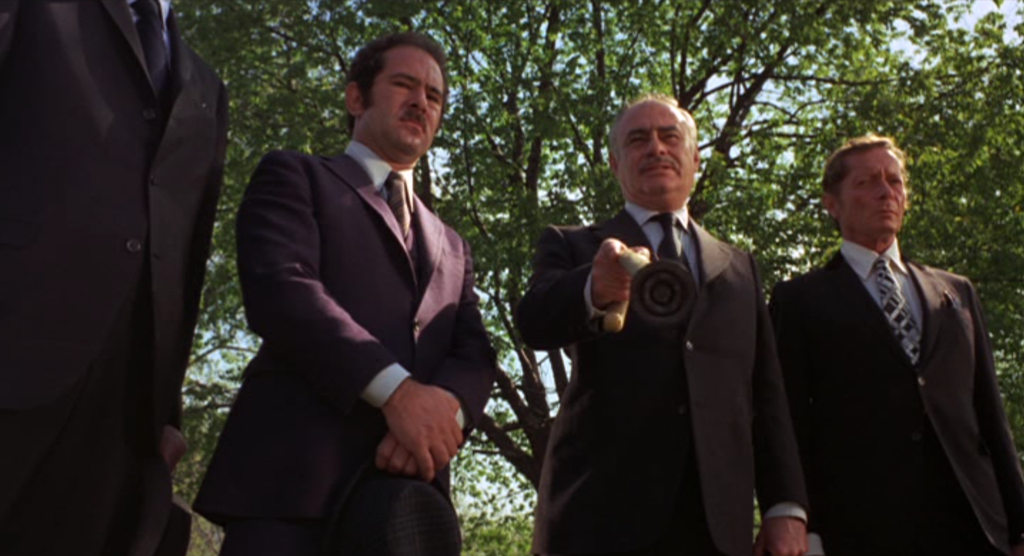 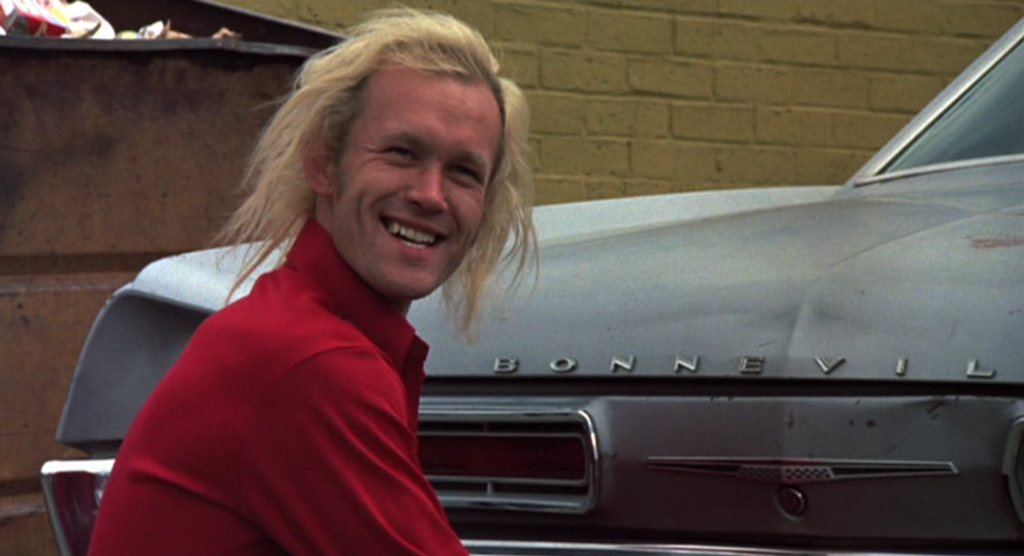 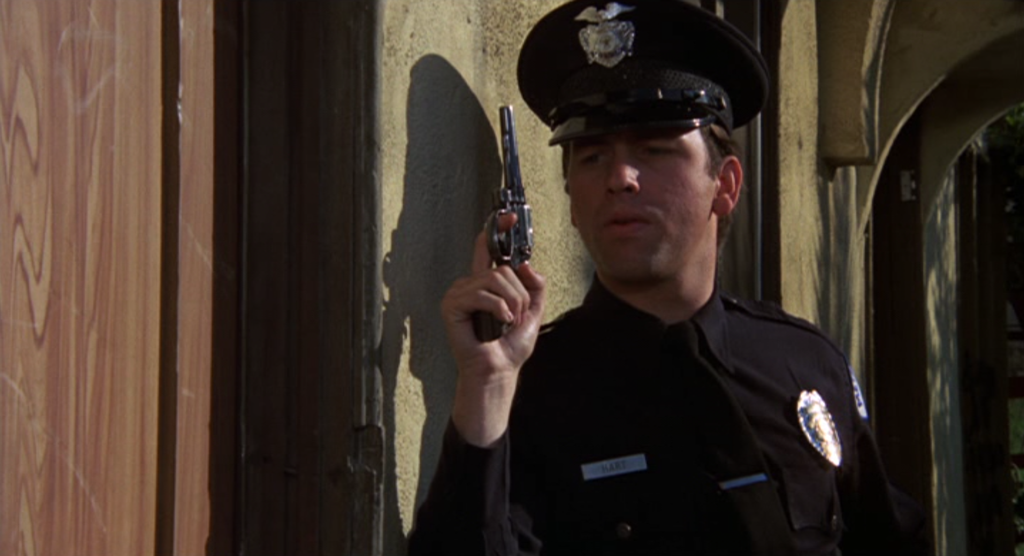