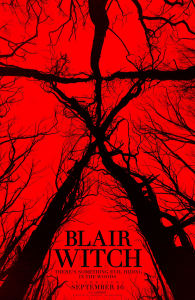 In an age where the lead up to a major release can sometimes exceed 12 months, it feels like Blair Witch almost came out of nowhere, and has already begun its departure from my short term memory, which I suppose is a statement right there. Ignoring the events of Blair Witch 2: Book of Shadows much like how we try to ignore a persistent toothache, Blair Witch serves a soft reboot of the highly publicized original in which a group of friends venture out into the notorious Black Hills forest in search for the presumably dead sister of the party’s leader, James, after a mysterious viral video surfaced online.

While treading over the same ground both figuratively and literally, there are few very surprises and scares in this modern sequel. However, I was intrigued by the setting’s ominous distortion of reality, echoing back to its predecessor which took a far subtler approach. The versatility of today’s audio and visual gadgetry is on full display, complete with drone shots and almost every character being wired for sight and sound. This technical aspect is impressive at first and is effectively giving the viewer a firsthand perspective during some of the film’s intense moments, but some restraint in this field was needed. Disappointingly there was no connection to any of the characters due them being little more than mere one-dimensional archetypes; typical in many of today’s horror movies but some fleshed out personals for the audience to get behind would have improved the viewing experience considerably. 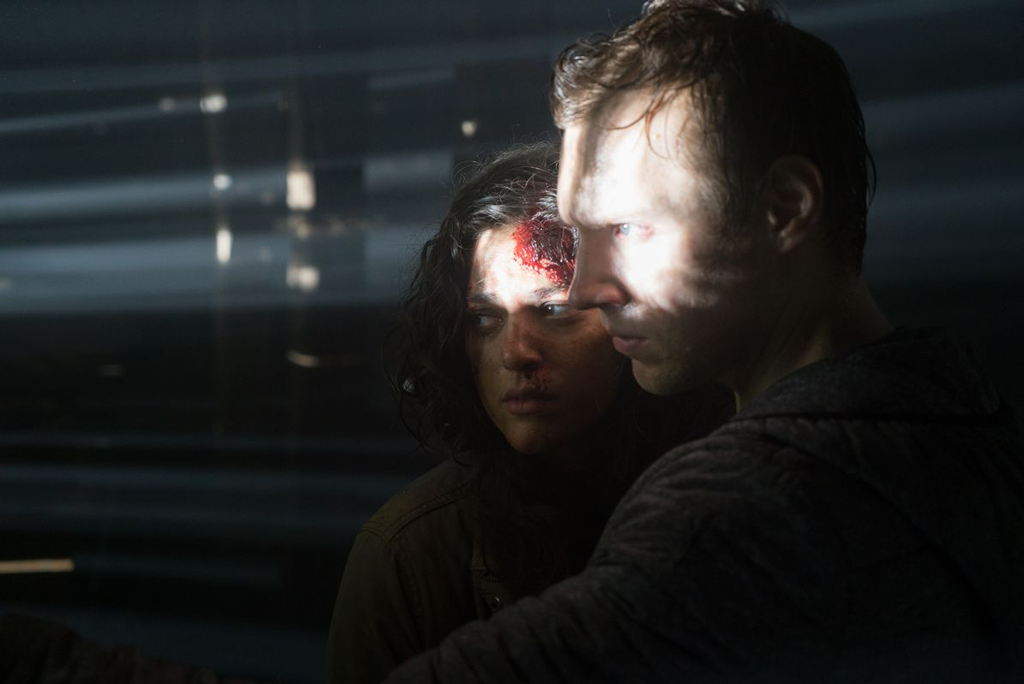 Judging by the mixed reactions of the movie-going public, Blair Witch will likely sail from our collective minds as quickly as it arrived, only to perhaps entice a few revisits upon its eventual release to home media. For its relatively short runtime, the film manages to mildly entertain, although the emphasis on mystery and ambiguity that made The Blair Witch Project so great is sorely missed. 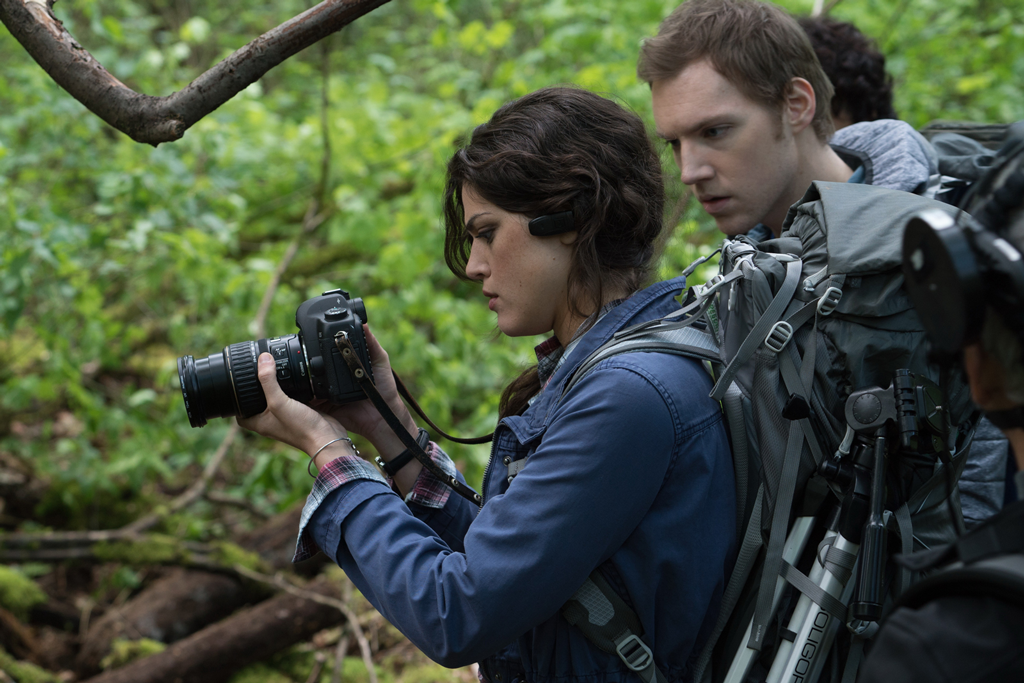 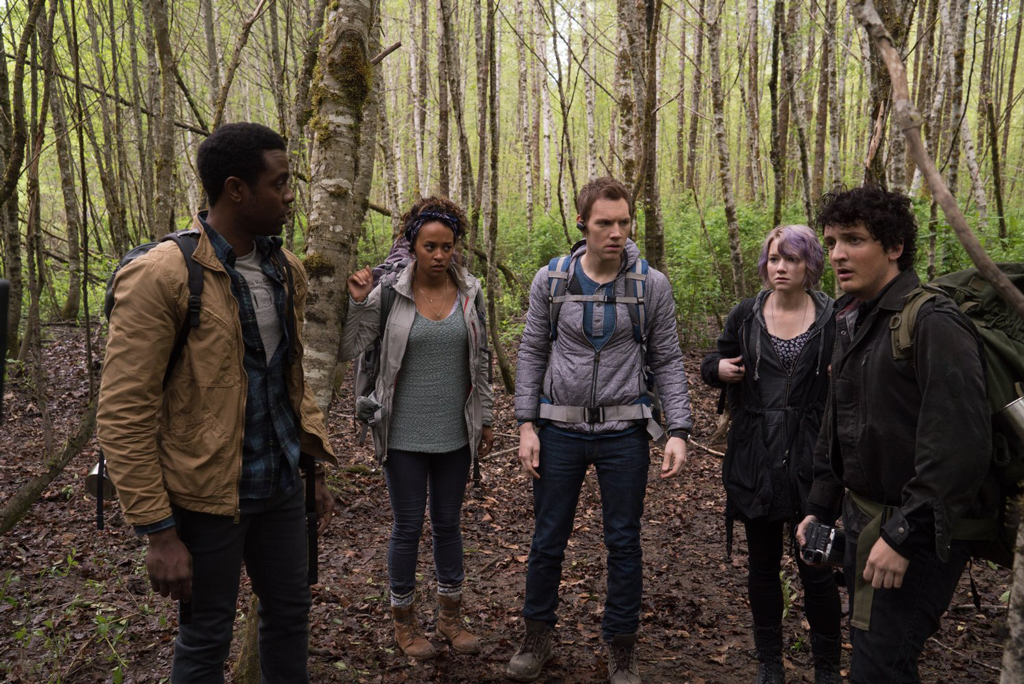 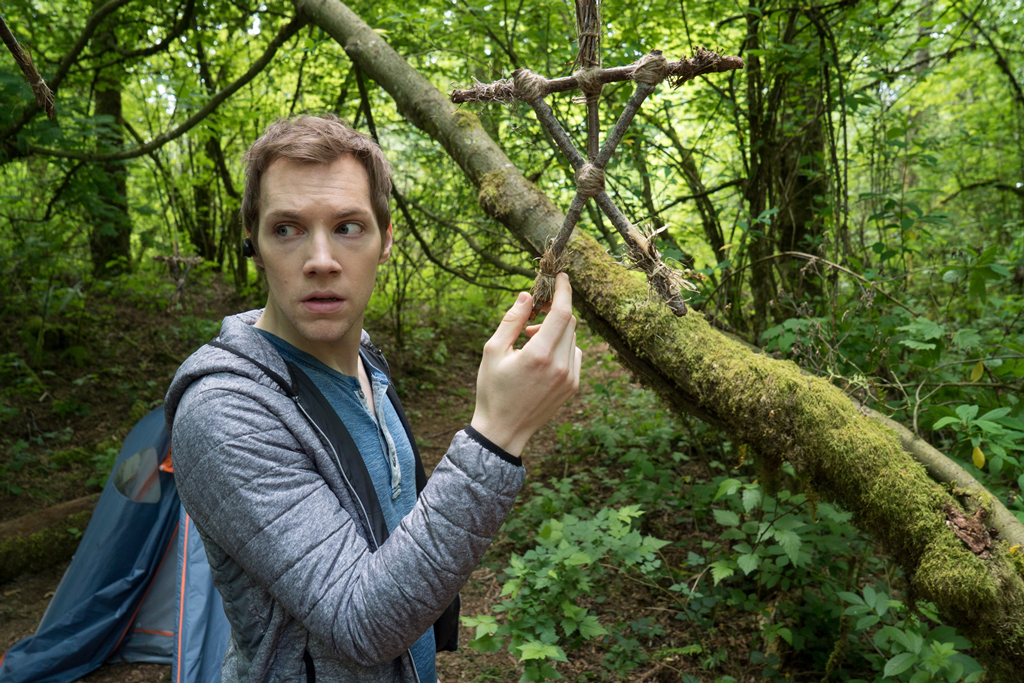