I’d never thought I would be confronted with the corniness of enjoyed two of my favourite actors, Walter Matthau and Jack Lemmon, but Eddie Murphy’s incarnation of Rudy Ray Moore, aka Dolemite, did just that. However, the point was not to lampoon a particular brand of “white comedy”, rather than to expose a gap in the market for a demographic who just wanted to laugh. Dolemite Is My Name tells the story of the Blaxploitation icon’s meteoric rise to fame during the 1970s in Los Angeles, who was known for popularising rhyming proclamations, first in stand-up comedy, then into low budget B-pictures.

Now streaming on Netflix to widespread acclaim from critics and Eddie Murphy fans alike, Dolemite Is My Name is an Ed Wood-esque journey about an outsider driven by the joy of entertaining others and to make his mark on the world, if only in one small corner. Unlike the prolific Edward P. Wood, who seemed to be oblivious to the extremely poor quality of his movies, Moore was a lot more conscious of the fact, but his aim was more to give people what they want to see on the big screen all while heightening it’s ridiculous and fun nature. Eddie Murphy recaptures the energy from his glory days as he sets out with his rag-tag entourage to introduce the world to the jive-talking’ sex machine, Dolemite. There’s a warm sense of community throughout, with individuals made up of fellow aspiring entertainers, who would otherwise not have the chance to be seen or heard in a mainstream environment. While the humour may not be to everyone’s liking as it is especially crude and provocative at times, those who grew up watching comedy movies of a particular style made during the 70s and 80s will have a blast with Dolemite Is My Name and be moved by its positive message of determination and acceptance. Murphy, who’s never better, is accompanied by a well-rounded and perfectly miss-matched supporting cast, flamboyantly dressed in the most stylish of 70s fashion. Keegan-Michael Key, Craig Robinson, Kodi Smit-McPhee, singer Da’Vine Joy Randolph and Wesley Snipes as eccentric bit-part actor D’Urville Martin are all terrific, Snipes especially in a role far removed from his typical screen persona. 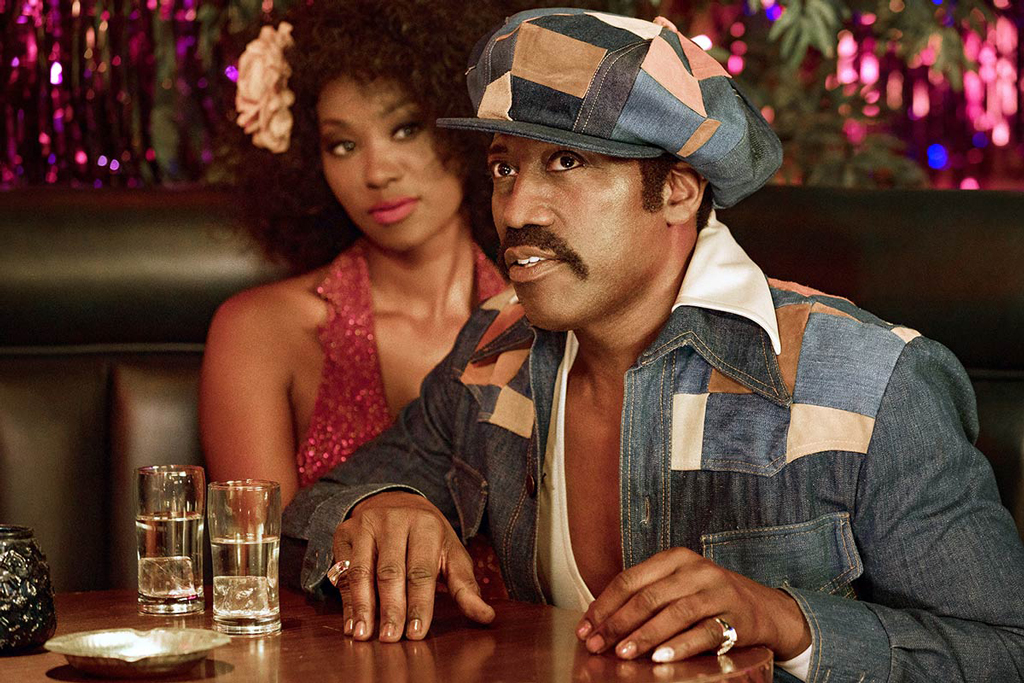 Dolemite Is My Name is one of the best comedies I’ve seen in a very long time; one that makes you appreciate the simpleness of the genre, which I feel has become more of a hybrid nowadays, neutered with agenda and political correctness. 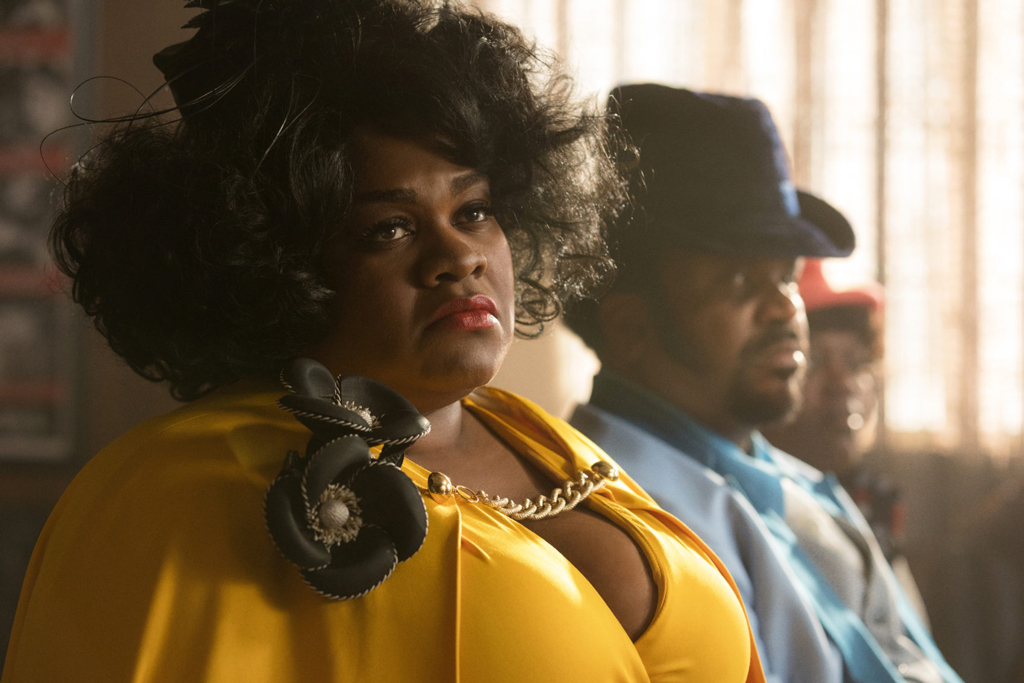 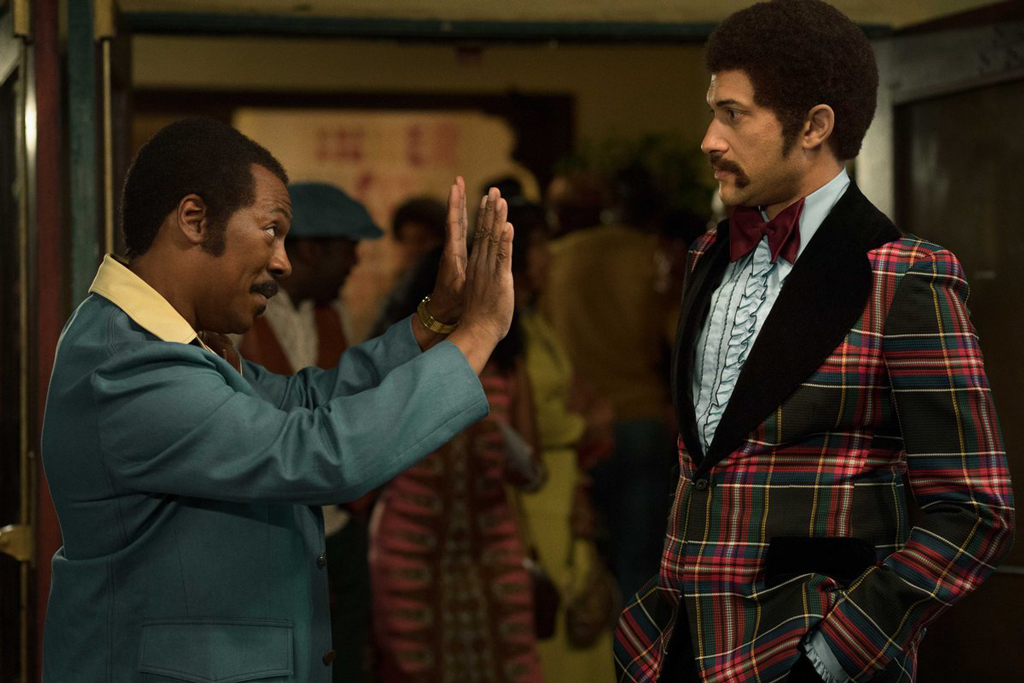