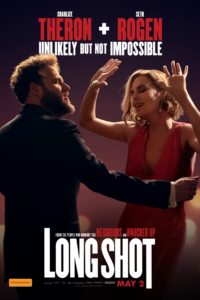 It’s amazing what a trailer can hook you with whether it be a witty one-liner or one of the supporting cast members. For me, Long Shot had me hooked the moment David Bowie’s rock ballad Modern Love kicked in at full volume, which sadly never made it into the film itself, but is a well-played tactic regardless. In this odd-pairing romantic comedy, vocal journalist Fred Flarsky (Seth Rogan) crosses paths with his former babysitter and teenage crush, now U.S Secretary of State Charlotte Field (Charlize Theron). As she plans to run for President, Charlotte hires Fred as her speechwriter and needless to say sparks begin to fly.

Long Shot is very typical when it comes to its story arch, structuring the narrative partly around the Pretty Woman model, which is referenced throughout. However, the film’s setting is used to deliver some pretty savage social commentary on America’s political spectrum, particularly the unfair scrutiny towards women in power. There’s a theme of moulding individuals to fit a public paradigm which may not actually exist, and it’s explored in way that’s both frightening and hilarious at the same time. Humour is shamelessly unfiltered and really cut-throat, as one would expect from director Jonathan Levine’s previous work with actor Seth Rogan. Furthermore, dialogue often has a real spontaneous edge, giving a realistic quality despite some of the cliché set-ups and gags. Performances are terrific across the board, with both leads really hitting it off as our big screen odd couple. Charlize Theron adapts well to the film’s brand of humour and showcases her comedic abilities in a number of key scenes, all while maintaining the elegance and grace synonymous with the Oscar-winning actress. Seth Rogan doesn’t deviate too far from the usual characters he plays, but in context of this particular film, his schtick as Fred is a perfect fit. Supporting players add some fun variety such as June Diane Raphael (my favourite thing about Grace & Frankie) as the Charlotte’s intimidating Chef of-staff Maggie Millikin, Bob Odenkirk as the complacent sitting President; and 7-foot Swede Alexander Skarsgård pops as the unflattering Canadian Prime Minster. 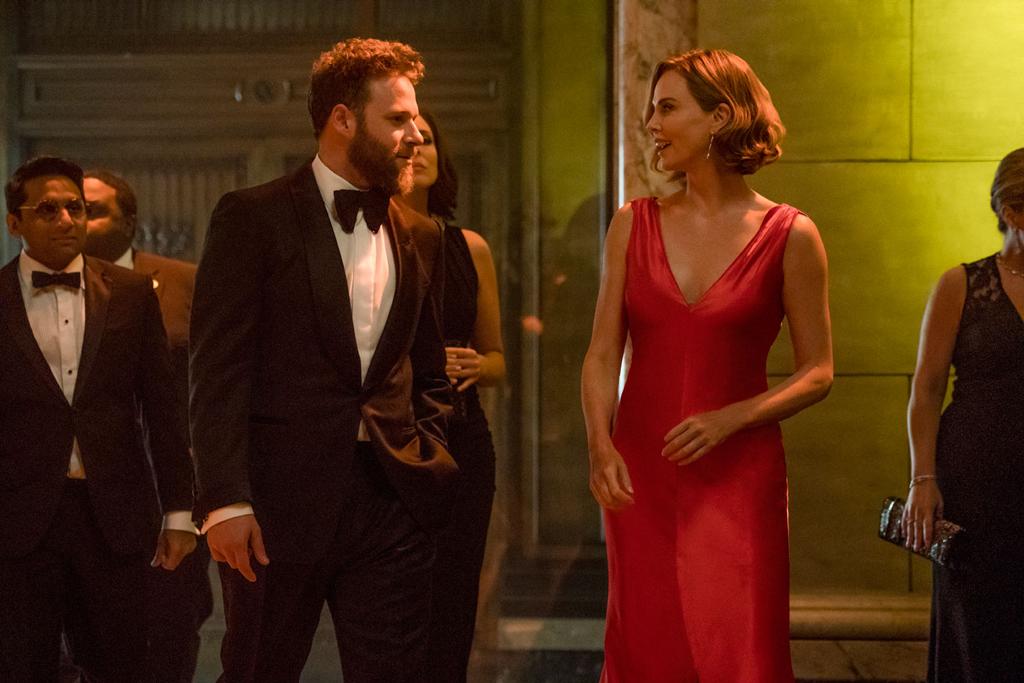 I’m not much of a laugh-out-loud film-viewer, especially in a theatre setting, but the rapid fire effect of Long Shot had more audible than usual, which is saying a lot. It’s a film you’ve seen before, but everything about it just seems to click so well.  In cinemas across Australia from today through StudioCanal. 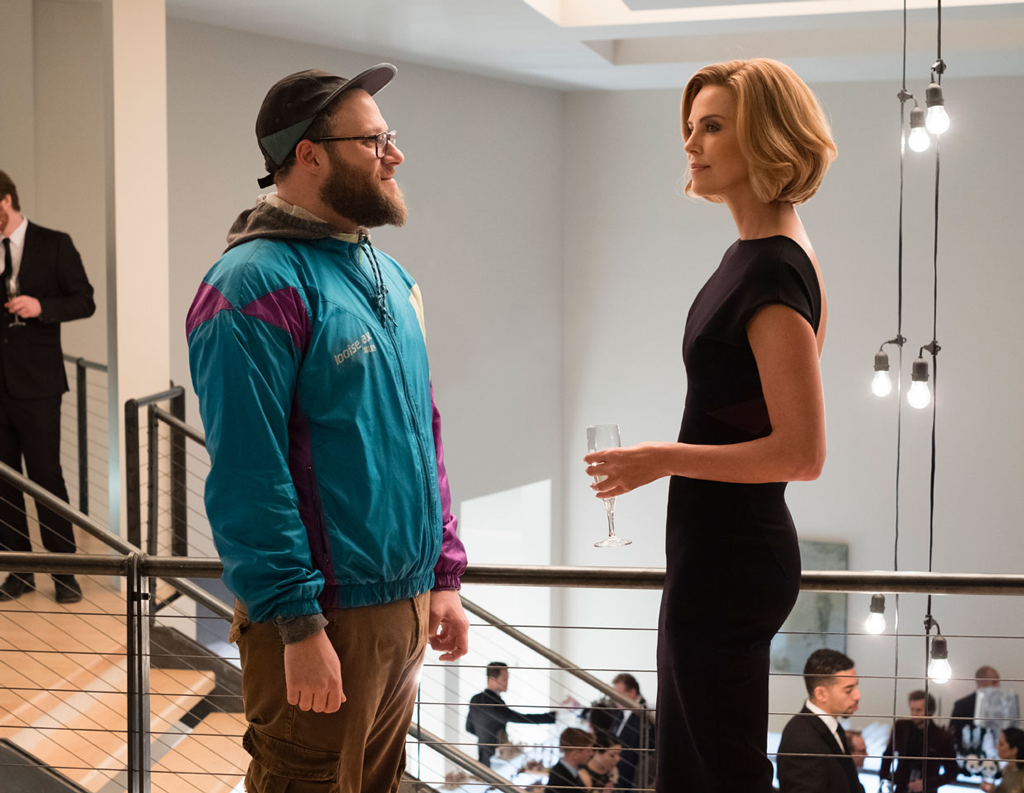 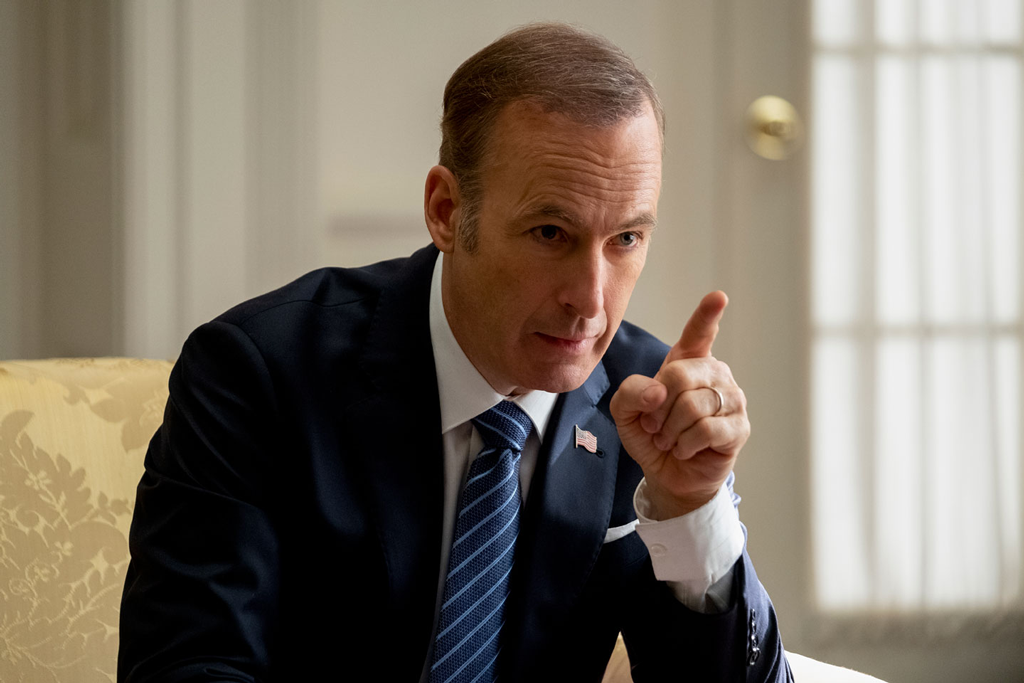 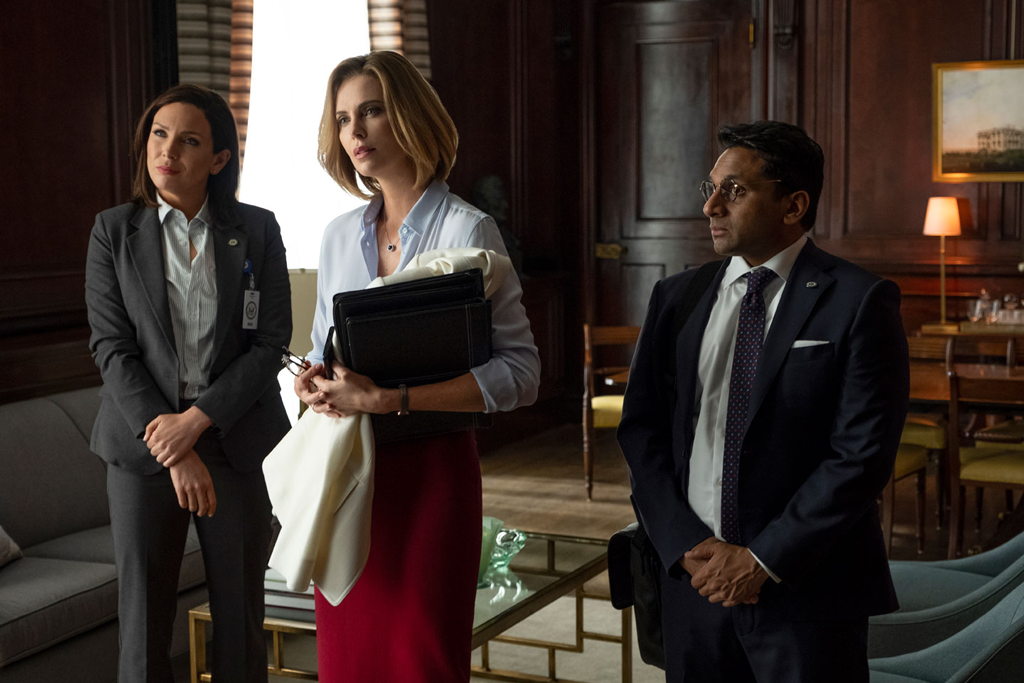 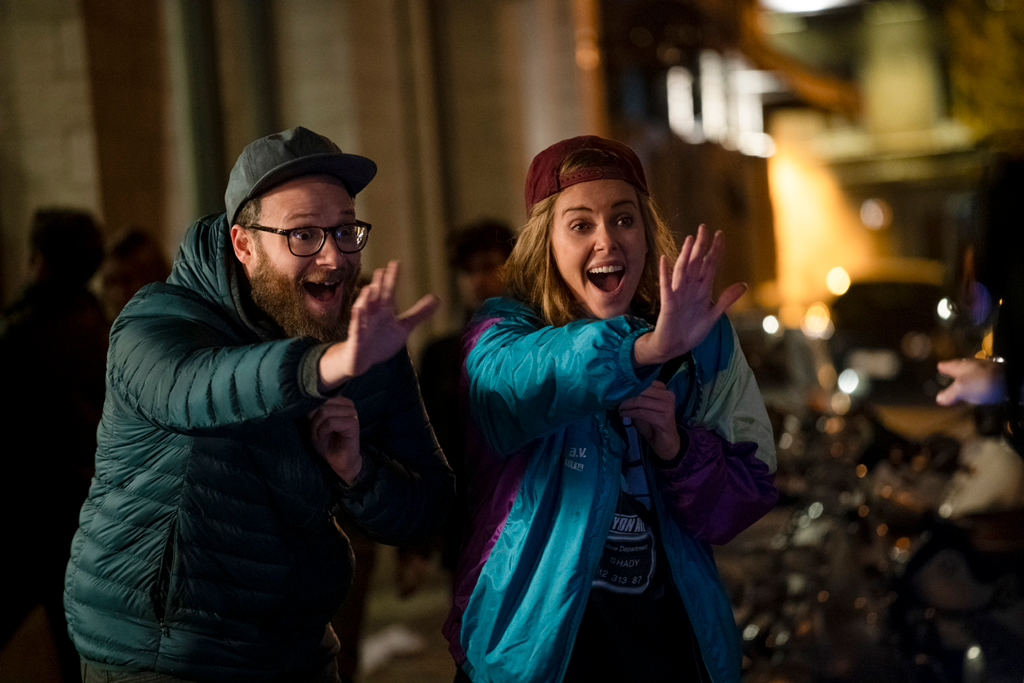