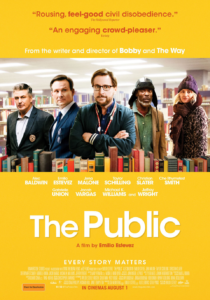 Inspiration struck when actor and director Emilio Estevez opened the L.A. Times in 2007 to an essay by a former Salt Lake City librarian about how public libraries have become de facto shelters for the homeless. Over the next 11 years, this profound slice of reality eventually materialised into the film The Public, which premiered at the Toronto International Film festival on September 8th, 2018. Set in Cincinnati, Ohio, during a brutal Midwestern cold front, a large group of homeless citizens refuse to leave the downtown public library after learning the city’s emergency shelters are at full capacity.

Estevez first stepped behind the camera way back in 1986 and has since directed a modest string of features films, most of which carry a strong social and dramatic element. The Public looks at the all too common issue of homelessness, faced by most major cities, and how libraries are one of the few remaining public spaces immune to social classes and discrimination. Mostly character-driven there’s an assortment of figures who represent the different, or in some cases, opposing standpoints of the focused plight. Our homeless cast encompasses a heartbreaking feeling of hardship and loss, while each displays their own set of eccentricities, often stemming form of mental illness. I felt this was one of the film’s most realistic qualities, despite it being played a little light at times. Whereas, in reality, I think their behaviour would have been more confronting. Estevez as librarian Stuart Goodson is the film’s sympathetic lead, a man who can relate first-hand to what his less fortunate patrons are going through. He is also at the mercy of city politics, personified by a shrewd district attorney and mayoral candidate Josh Davis, played perfectly by Christian Slater. Crisis Negotiator Detective Bill Ramstead, (Alec Baldwin) counteracts Davis’ ignorance with a more practical and no-nonsense approach, while uptight library administrator, Anderson, (Jeffery Wright) finds a kindred spirit within the peaceful stand-off. Rounding out the supporting cast is Jena Malone as library assistant Myra, who reiterates the social justice vibe whilst not being too heavy-handed and Taylor Schilling is a compassionate outside observer as Stuart’s love interest, Angela. Michael Kenneth Williams vocalises the ‘Occupy’ style movement as homeless ringleader Jackson, whose efforts may be futile, but the plea for dignity and one night of comfort is not unheard, bring out the best in people.

The Public doesn’t really offer answers to the questions it raises but does highlight the danger many of those without shelter face when resources are limited, especially during times of harsh weather. Despite an underwhelming climax, Emilio Estevez has created a solid drama that avoids over-complicating the issues it addresses to simply show the audiences a glaring problem. 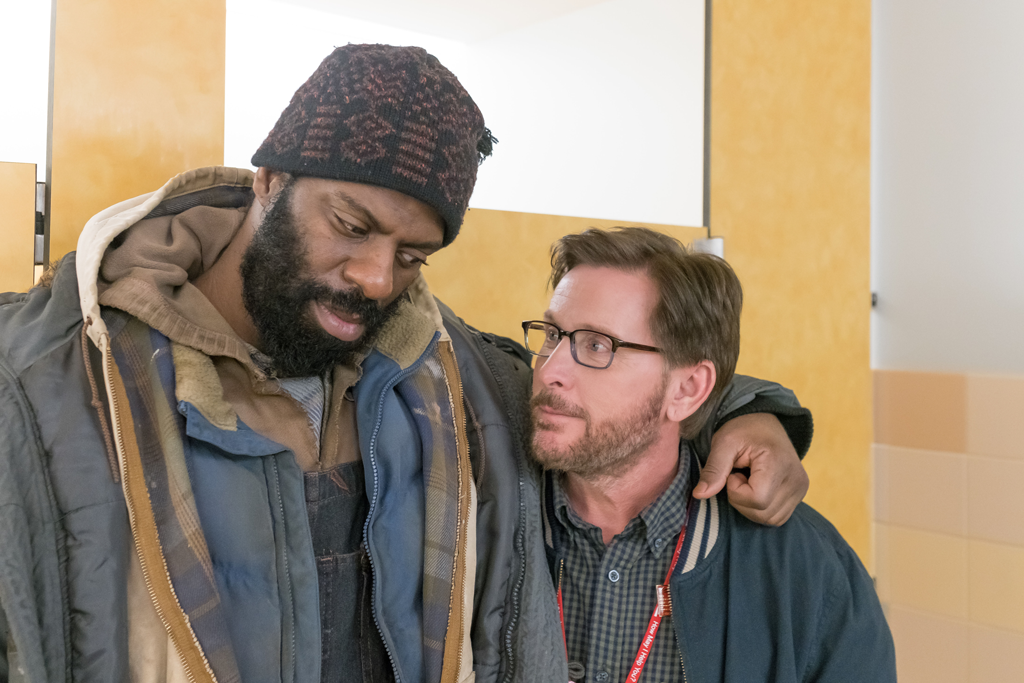 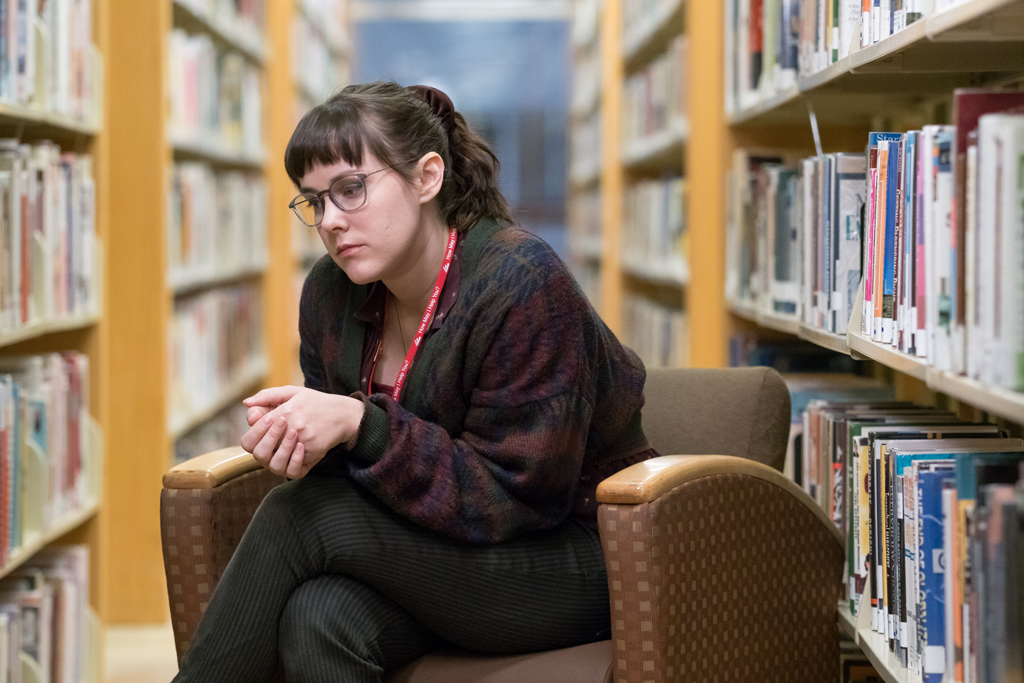 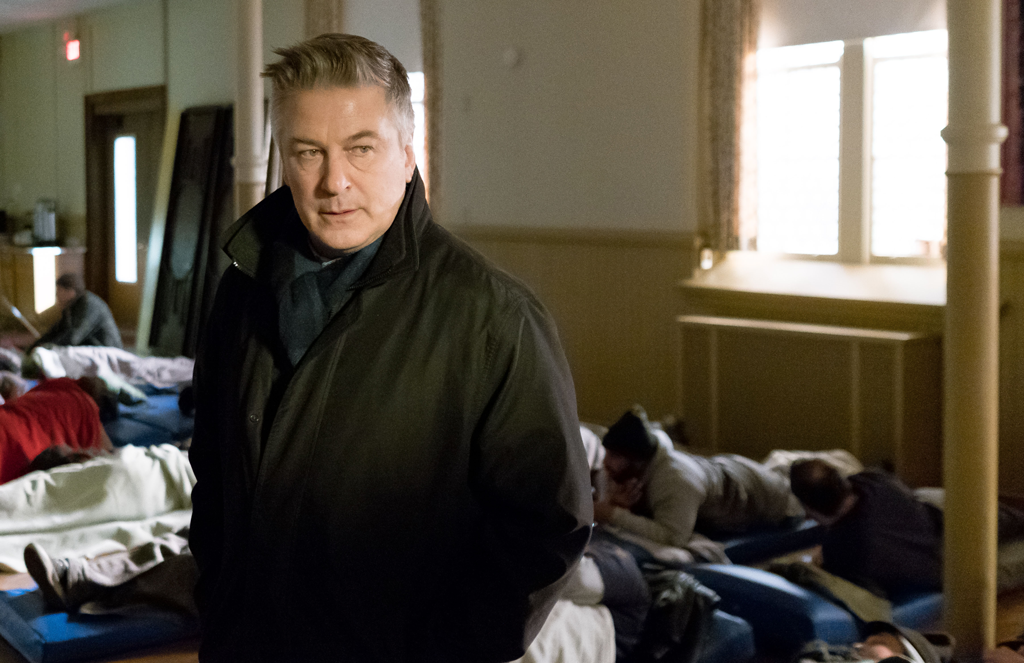 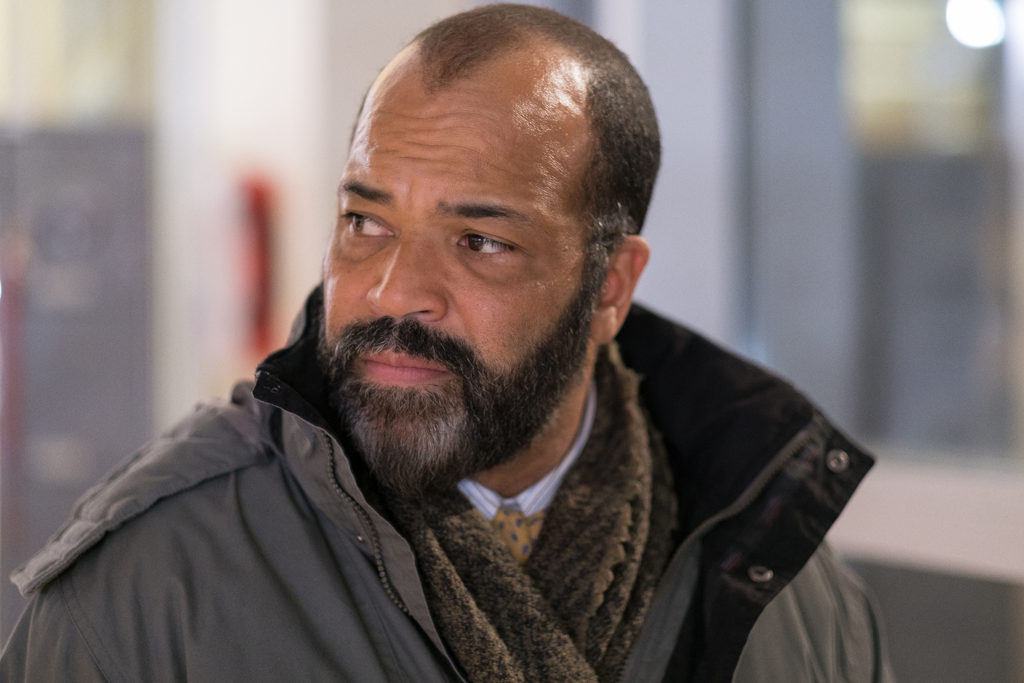 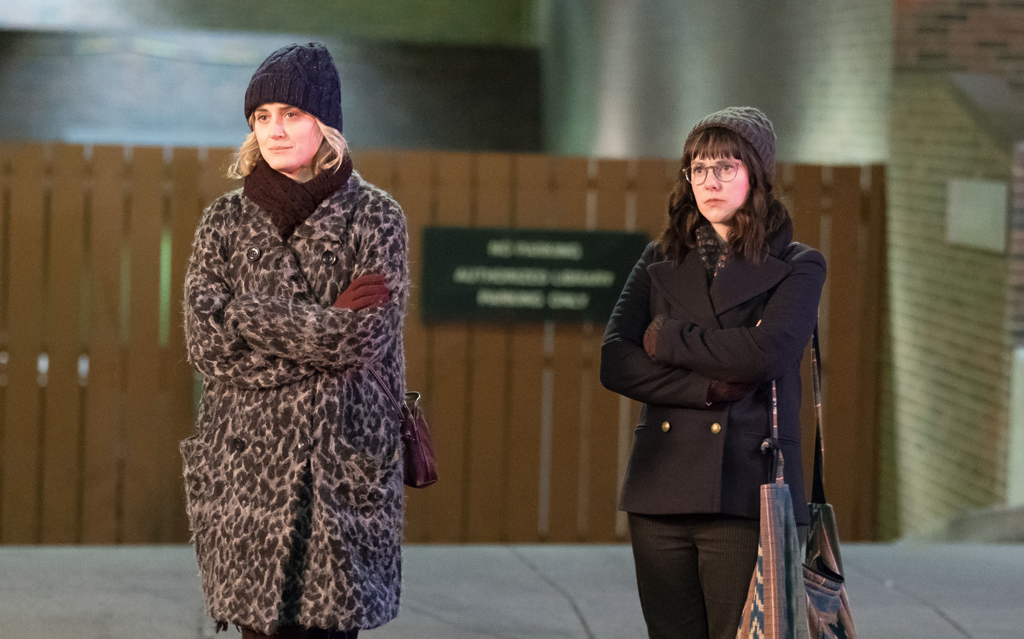 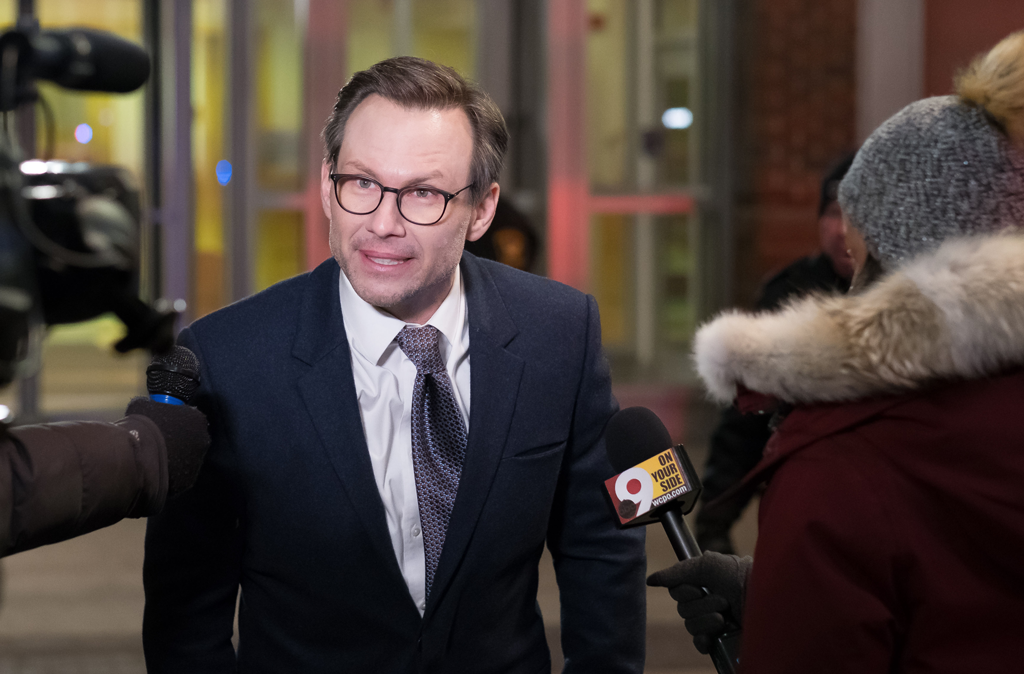 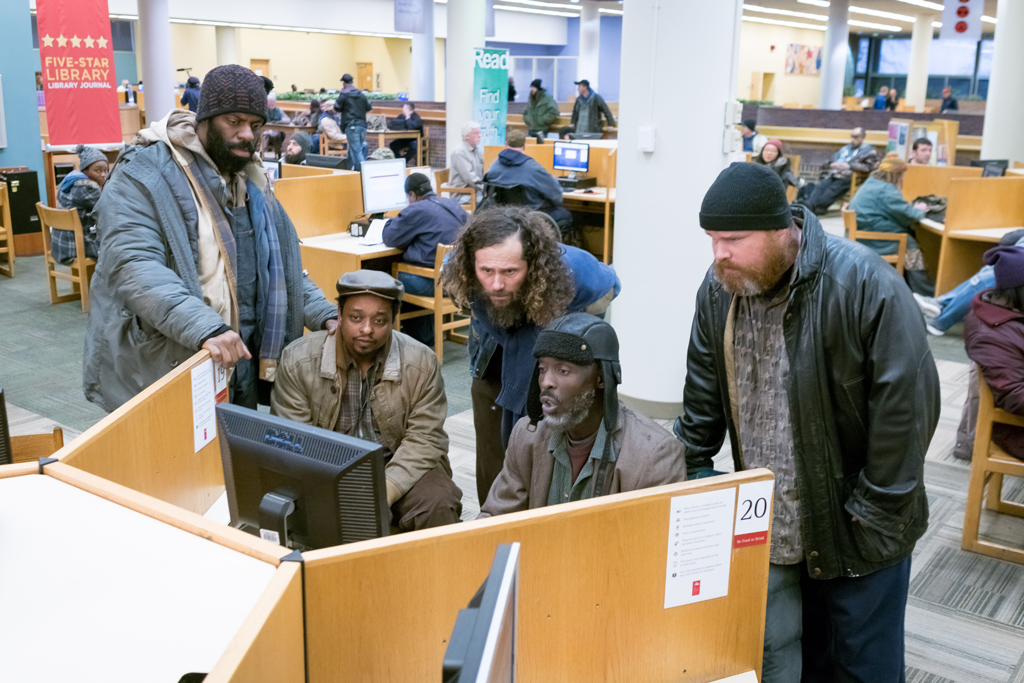