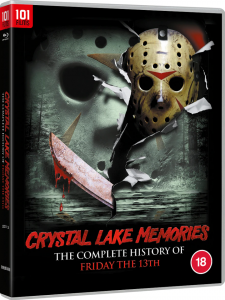 I was a latecomer to Friday the 13th. Not the original film, but the series in general, which I generally chalk down to a long-standing allegiance to Freddy Krueger. You could say that both franchises were the Coke and Pepsi of horror, especially when they were actively competing at the box office.

Crystal Lake Memories: The Complete History of Friday the 13th is a 6-hour and 40-minute retrospective documentary, recently released on Blu-ray by UK label 101 Films, which just so happened to arrive as I was making my way through sequel territory, stopping short at Jason Goes to Hell.

Following the same template laid down by the mammoth Elm Street documentary Never Sleep Again (2010), Corey Feldman, the OG Tommy Jarvis, sits behind the glow of a studio campfire with nameless and eager listeners as he recites the legend of Jason, thus opening the cabin door to the collective memories of those involved with the near 30-year-long reign of cinema terror.

Conversations about slashers usually revolve around the kills, which is mostly the talking point for the first two films and understandably so as they were quite shocking for the time. Although, more discussion about the overall production would have been just as interesting considering this feature is a very broad look back. Part III, while not my favourite entry, is a significant point in the franchise as it’s when Jason Voorhees first wear his signature hockey mask, despite the sport being the furthest thing from his deranged mind. Of course, there’s also the gimmick of 3D, which is talked about at length by the cast and crew, namely the precise shooting to maximise the effect. I feel like I learnt more about the format here than anywhere else. Richard Brooker, the German-born stunt man who played Jason, won me over with his thoughts on being in the second sequel, who unlike most of his successors, gives a very animated performance.

Having watched Jason Lives (now my favourite entry) just recently, I was very eager to hear the general take on Chapter 6 and it didn’t disappoint. Crystal Lake Memories has a very positive vibe throughout, which reaches its peak with Part VI, a sequel that gets everything right and is perfectly tongue-in-cheek, thanks to Tom McLoughlin’s direction and vision. I’m honestly baffled as to why he wasn’t a front-runner to direct Freddy vs. Jason, although I’m sure his name was tossed around, at least I hope so. 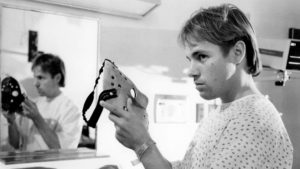 There’s not a lot to critique with these kinds of documentaries, but it was a nice HD experience with a very high-end Stereo PCM track. With a number of interview segments clearly shot at different times and lifted from previous featurettes, the 16:9 picture quality does naturally shift at times, the efforts to upscale these small portions of footage help make for more seamless viewing. English subtitles are included. 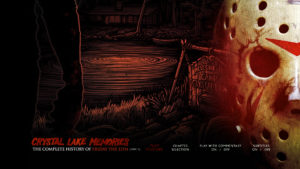 Crystal Lake Memories represents the great irony of horror cinema. While the genre is often unpleasant and frightening, forever exploring the dark side of humanity, the community is among the most enthusiastic and infectious. Everyone in this documentary speaks fondly about their experience, from Betsy Palmer to Ben Feldman. I didn’t watch in one sitting, in fact, it was several, but I loved every minute and even without the sometimes-blinding nostalgia goggles, I get why Friday the 13th is so beloved; the ethos of campfire stories that transcends time. 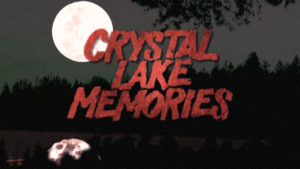 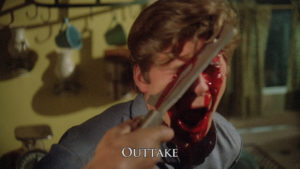 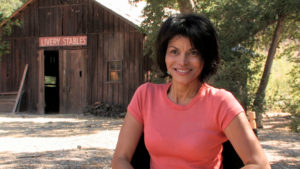 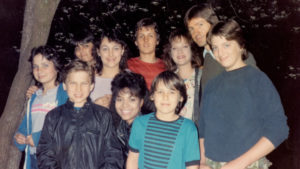 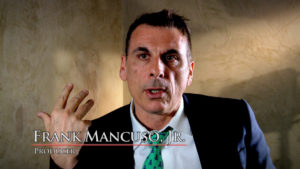 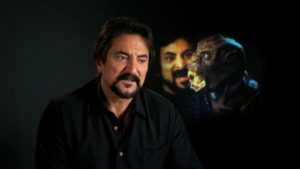 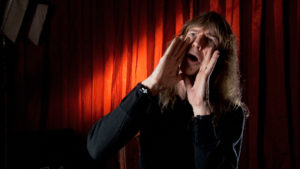 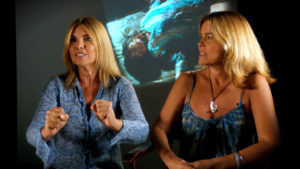 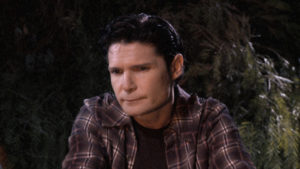