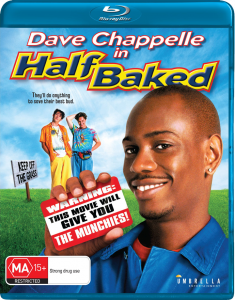 I don’t remember hearing about Half Baked until Dave Chappelle started his sketch comedy program, Chapelle’s Show, arguably the balliest and funnies of all time, which set DVD sales records for years to come. Now, this may not break Blu-ray sales records, especially in this day and age, but his top-billed comedy has finally made it to 1080p thanks to Umbrella Entertainment.

Chappelle plays lowly janitor, Thurgood Jenkins, who with his two roommates, hatch a scheme to get their friend out of jail before he has to ‘pick up the soap’ if you catch my drift. Directed by Tamara Davis, who gifted cinema Adam Sandler via Billy Madison, this very loose and off-the-cuff crime comedy follows the same ‘stupid for stupid sake’ trajectory. You could turn the movie on at almost any point and not be lost while still being guaranteed at least a few good laughs, it’s that simple. Chapelle’s contribution, however, gives us little hints of the style and genius we see a few years later. His first date with love interest, Mary Jane, played by Rachel True, is one of the funniest scenes in the movie and speaks to many who had to awkwardly conceal their lack of funds during a first date. His performance feels the most naturalistic and probably isn’t far that removed from the man himself. Harland Williams as their prison orange bud, Kenny, spends most of the film trying to survive as a ‘new fish’ with the darkly comedic dialogue, while Scarface and Brian (Guillermo Díaz and Jim Breuer) are locked in a perpetual mellow high. 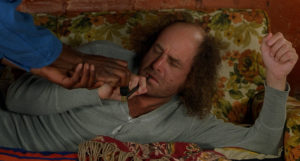 Green is the warmest colour in the case of Half Baked with its rainbow aesthetic that shows up vibrantly on this first-time Blu-ray release. However, this HD rendering appears to be a simple upscale from a standard-definition master as edging on the1.85:1 image is very apparent during most scenes. It’s by no means a bad viewing experience, but it has a very ‘first-generation Blu-ray’ quality. On the plus side, the 5.1 DTS-HD Master Audio picks up a lot of the visual shortfall and English subtitles are included. 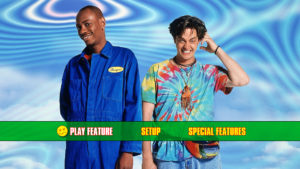 Umbrella has put together an appropriately smokin’ release, that’s quite the contrast to their recent string on releases, with a solid variety of bonus material plus an on-screen menu that perfectly matches the overdesign by Simon Sherry. I wouldn’t say the Alternate Ending lives up to its claim of hilarity as it’s more or less the same as the original, but still, I’m glad it was included. Five Minutes with “The Guy on the Couch” is very literal but doesn’t disappoint and Granny’s Guide to Bakin’ is very late 90s.

Half Baked is probably the easiest 82 minutes you’ll ever watch, even more so if you’re not one who ‘fears the reefer’. However, blazed or not, munchies are a requirement for this dank comedy. May I suggest a bag of Thins (Sour Cream and Chives), M&Ms, an All-Natural Confectionery Fruit Basket, two large pizzas and …funyuns. Yeah! 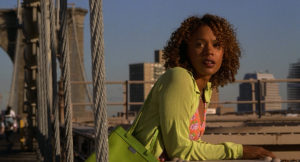 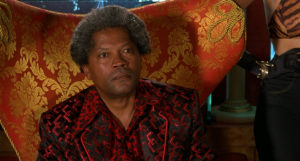 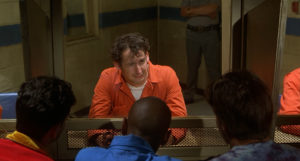 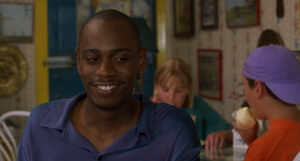 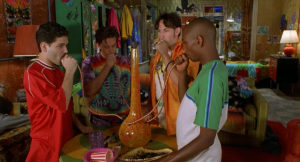 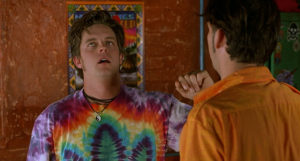