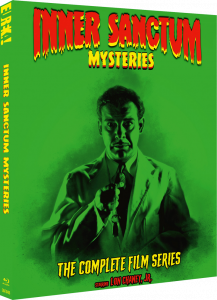 Lon Chaney Jr. passed away at age 67 in 1973; relatively pre-mature compared to the many stars who continue to work into their 90s nowadays, the late Christopher Plummer being a prime example. However, Chaney worked the camera enough for two lifetimes and was a fixture at Universal Pictures during the 1940s. Between scaring movie-goers as the Wolfman he starring in the murder-oriented film series, Inner Sanctum Mysteries, out now on Blu-ray from Eureka Entertainment in the UK.

With the origins of these stories coming from radio plays, not all of them have adapted well to the big screen, particularly Calling Dr. Death, Dead Man’s Eyes and Pillow of Death which blurs into each other in terms of the plot a narrative. They feel like one and the same; granted through, they begin with a gimmick, but soon transition to another standard who-done-it? Despite being rather forgettable, Chaney and his supporting players do their best with the otherwise low-grade material and the short run-time helps.

Strange Confession is by far the best in this collection, a morbid tale told in flashback, in which Chaney plays a talented chemist, Jeff Carter, exploited by his unethical boss, Roger Graham. Its begins as a touching story about an honest man trying to provide for his family, but the wholesome sentiment turns to an elaborate scheme by an unscrupulous villain. Performances are all first-rate, especially from recurring actors in the series, Brenda Joyce (Tarzan’s second Jane) as Jeff’s wife, Mary, and J. Carrol Naish as the very smooth and immoral, Graham. I feel like Strange Confession could have been released as a stand-alone film as it’s so well-crafted and quite dark in tone.

Weird Woman is exactly that, weird. Although, it’s the only one that encroaches on the supernatural, despite it being more ambiguous. Chaney falls for a white woman raised by pagan natives from a region presumably in the Caribbean, but our stay there is short as we quirky return to more familiar interior sets. I wouldn’t say Weird Woman is hard to follow, it’s just a bit of a mess, but in a way that’s entertaining. If the ideal was further hashed out, there could have been a solid rival to Strange Confession. The Frozen Ghost is a light precursor to House of Wax, which would come along ten years later, as it follows the mysterious goings-on inside a wax museum. Chaney meets a perfect counterpart in the form of a discredited plastic surgeon, Rudi Polden, played by Martin Kosleck; he’s kind of a knock-off Bela Lugosi, but he talks like Udo Kier and he’s the reason to watch. I’d rate this light horror as a distant second to Strange Confession. It feels a bit looser than the other features, our characters are hamming it up and what’s more, it’s a fun watch. 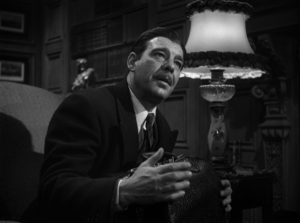 All six films come via a very standard 1080p presentation in 1.37:1 (4:3), each with optional English subtitles. In regards to the image quality, it’s crisp with deep blacks and appears almost on par with the ‘Universal Monster Classics’. Although, Pillow of Death has a lot of marks and scratches and is easily the poorest in the collection, but by no means unwatchable. Uncompressed LPCM monaural audio tracks help to provide an authentic listening experience for the viewer and come through very clear with the aid of the HD format. 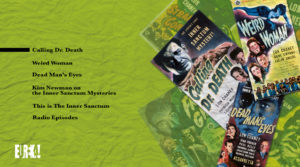 Eureka has a compiled a complete history of the Inner Sanctum Mysteries covering both the film series and original radio episodes. There are three commentaries, including one for Strange Confession, and rightfully so. Kim Newman, the James Corden of physical media bonus material, gives his impression of the classic film series, plus additional features give an informative behind-the-scenes look; and to top all that off, there’s the booklet with some very academic writing from Craig Ian Mann, complementing the nice assortment of production photos. 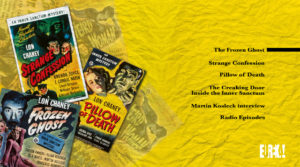 Inner Sanctum Mysteries is a little half-in-the-bag, but as a collector, I can see a lot of value in owning this lesser-known film series, even if it’s just for the bonus material. Eureka Entertainment has done a great job in not only bringing the collection to the UK, but setting their release apart from the U.S. edition. 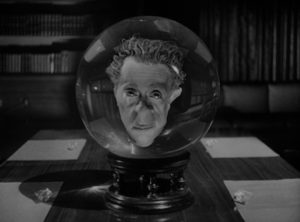 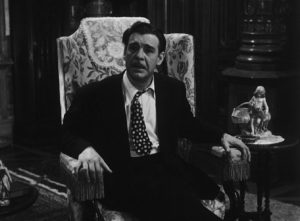 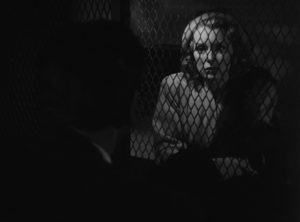 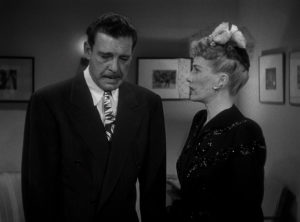 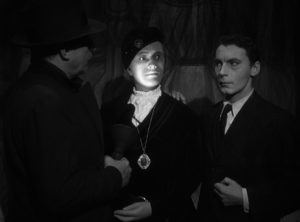 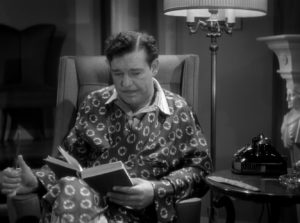 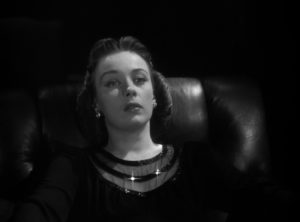 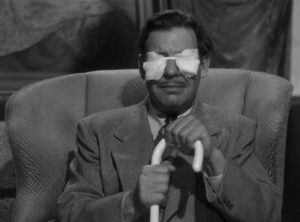 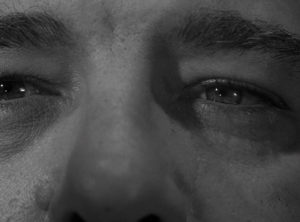 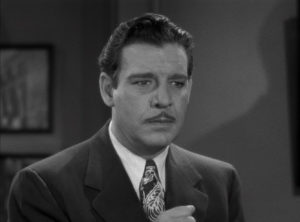 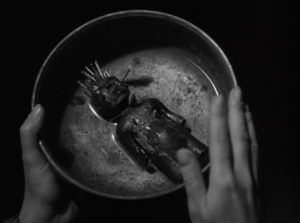