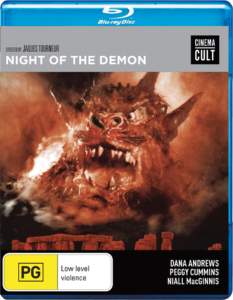 Not to be confused with the 1988 spooktacular Night of the Demons, this is the British singular, Night of the Demon, aka Curse of the Demon (United States), that emerged on shelves earlier this month, September 2nd on Blu-ray & DVD from Cinema Cult.

Highly regarded as a staple of British horror, this unnerving classic follows American psychologist, John Holden (Dana Andrews) who travels to England to investigate the death of his colleague, Harrington; which may have been a grave consequence of the threat to expose known occultist, Julian Karswell (Niall MacGinnis).

Jacques Tourneur, a French-born filmmaker who directed a number of Val Lewton’s low-budget horrors, such as Cat People, brings a similar visual style and ominous tone to Night of the Demon, in which the evil always lies just below the surface. Our antagonist, Karswell, never tries to hide who he is, in fact, he’s very upfront with an almost arrogant attitude towards non-believers like the practical-minded Holden, who is almost his opposite. Much of the film is exploring aspects of Satanic lore and the powers of ‘Runes’ echoing the mystery of accident sites like Stonehenge. Holden is accompanied by Harrington’s niece, Joanna (Peggy Cummings), who is a lot wearier of Karswells’s world despite constant reassurance that it’s nothing more than make-believe. It’s the blurred line between the natural and supernatural that creates the most tension as the film doesn’t favour one over the other, even though the latter is clearly made to be the case throughout. Performances are quite restrained for a horror film, which adds a bit more realism that you would normally expect from 50s horror and Niall MacGinnis is perfectly cast as the master of dark arts. He brings a very festive Halloween quality to the picture, justifying a viewing in October. 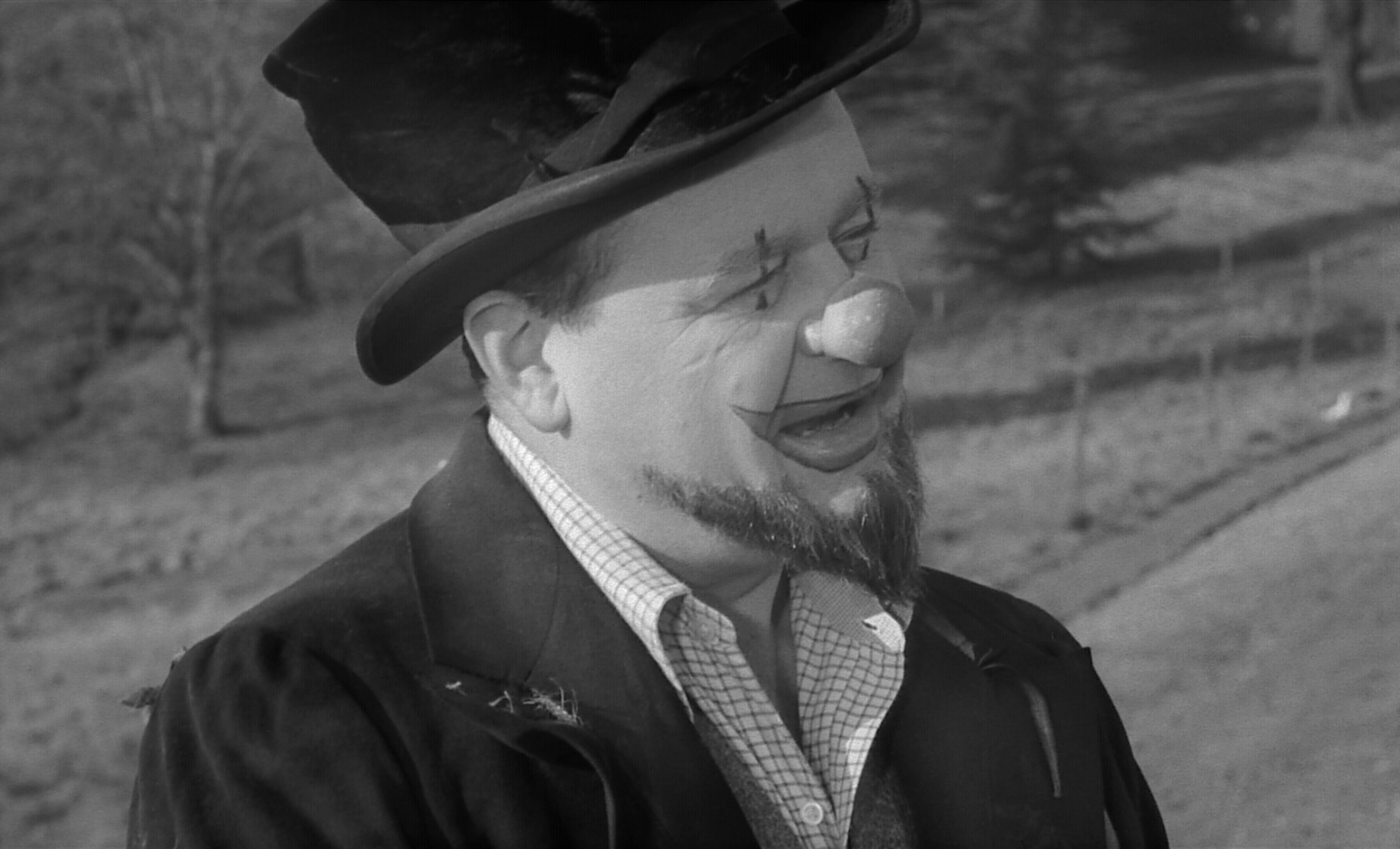 Known for its cinematography, particularly during night sequences, Night of the Demon has received a decent HD treatment from Cinema Cult, with deep blacks that bring out some stark and striking silhouette shots. Although, some of the daylight scenes appear a little washed out, which is most noticeable during the visit to Karswell’s mansion. Presented in 1.75:1 widescreen, the region B disc offers a basic 2.0 Dolby track, which is perfectly serviceable, but nothing that will really utilise your home theatre. English subtitles are not included. 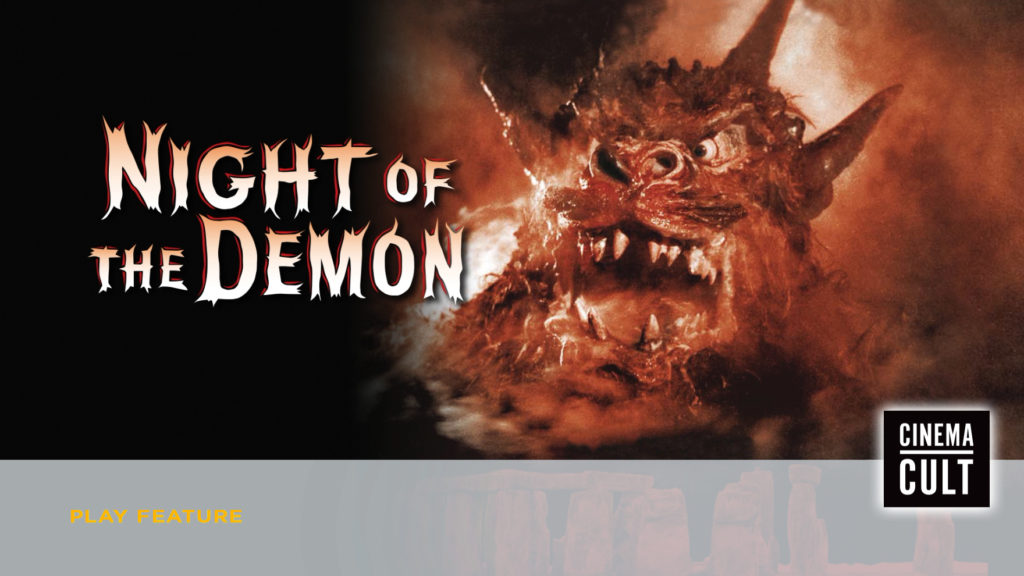 Night of the Demon runs for 96 minutes, the original British theatrical cut, not 82 minutes as stated on the rear cover, which is fortunate as scenes that have been previously omitted do add considerable value to the film overall. Cinema Cult currently have 3x Blu-ray copies up for grabs via their Facebook page, so try your luck. However, if you miss out, you won’t be wasting your money by purchasing a copy. 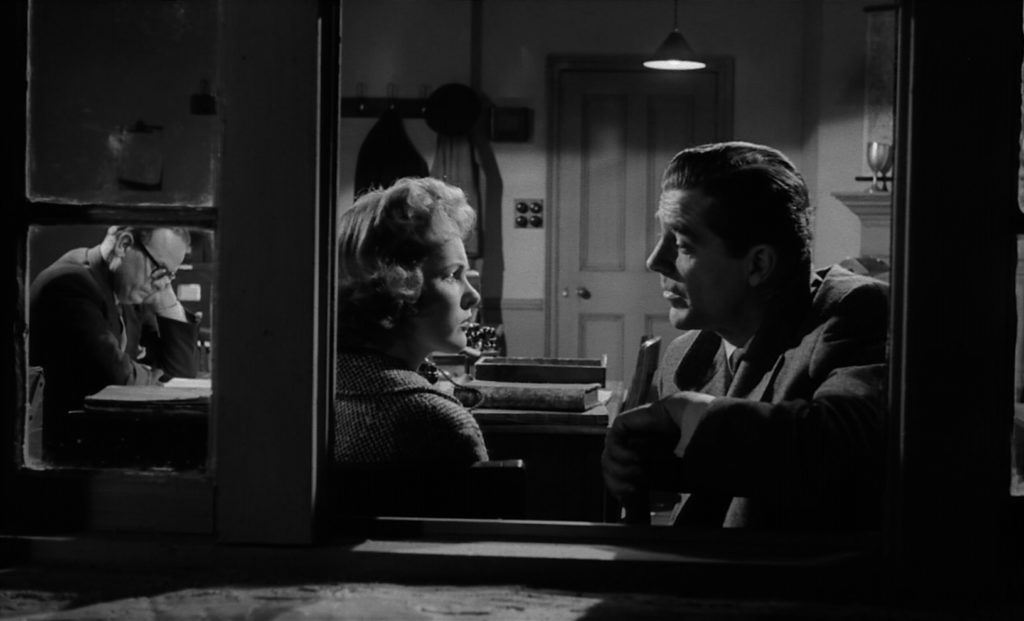 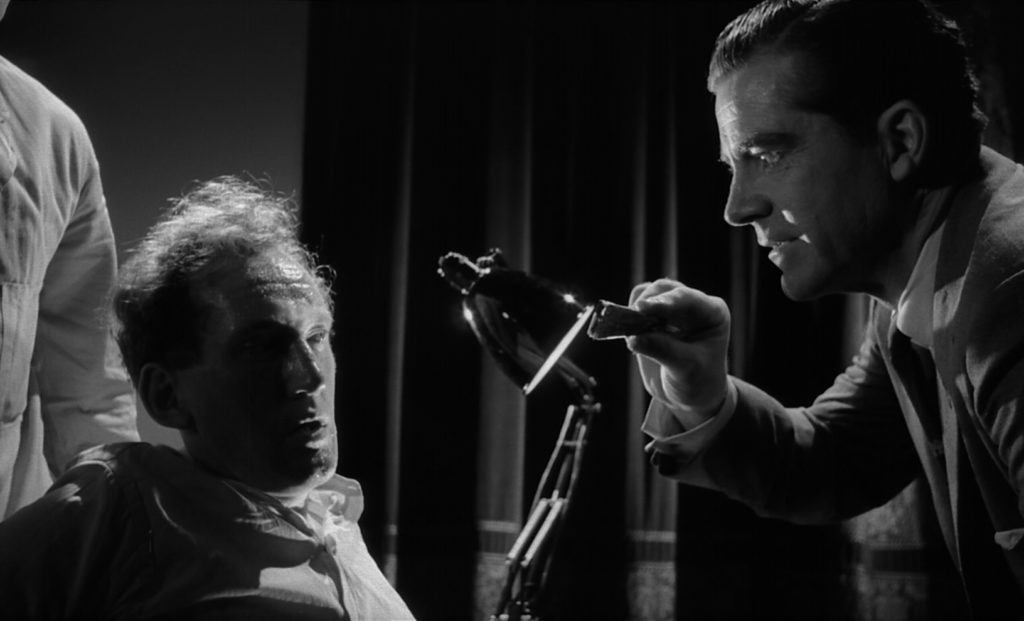 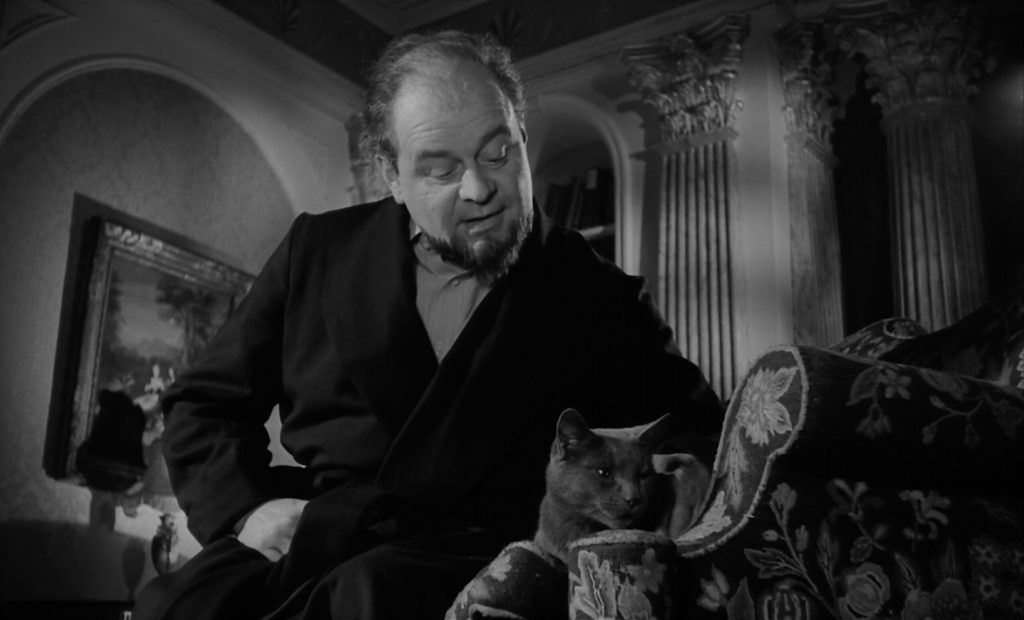 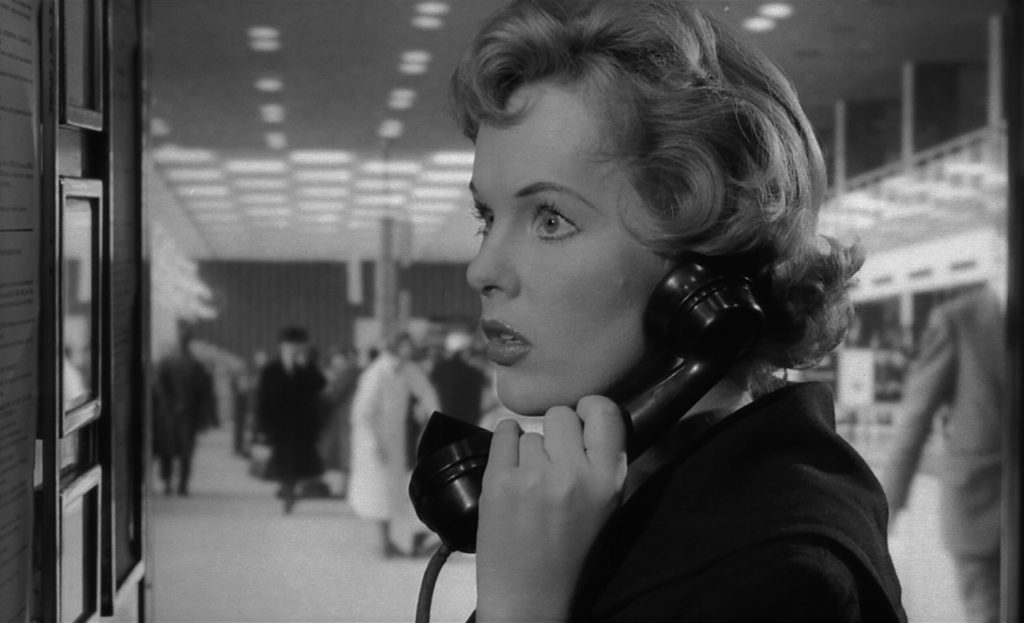 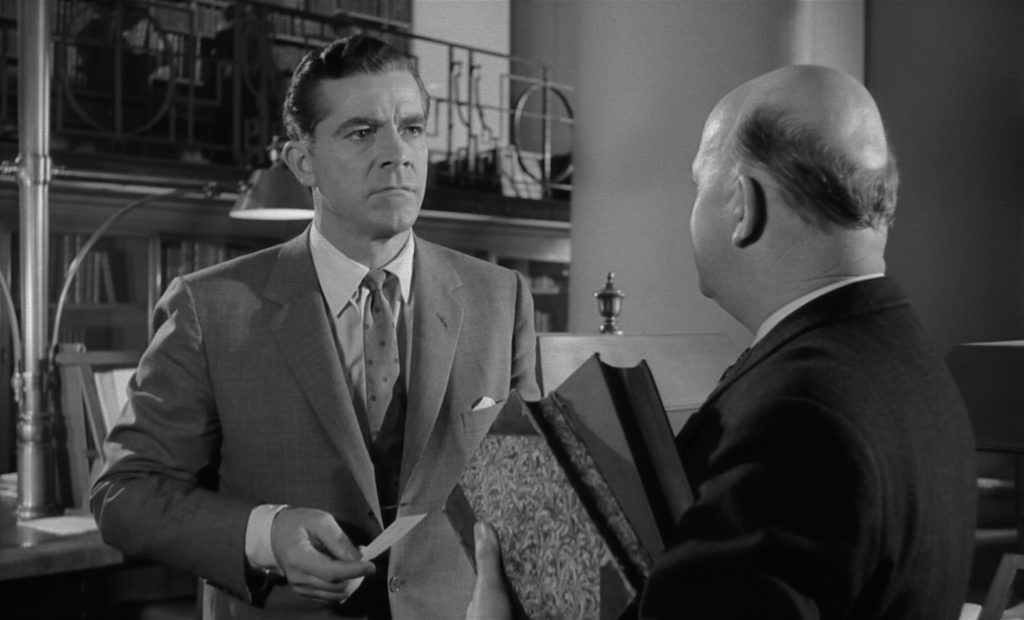 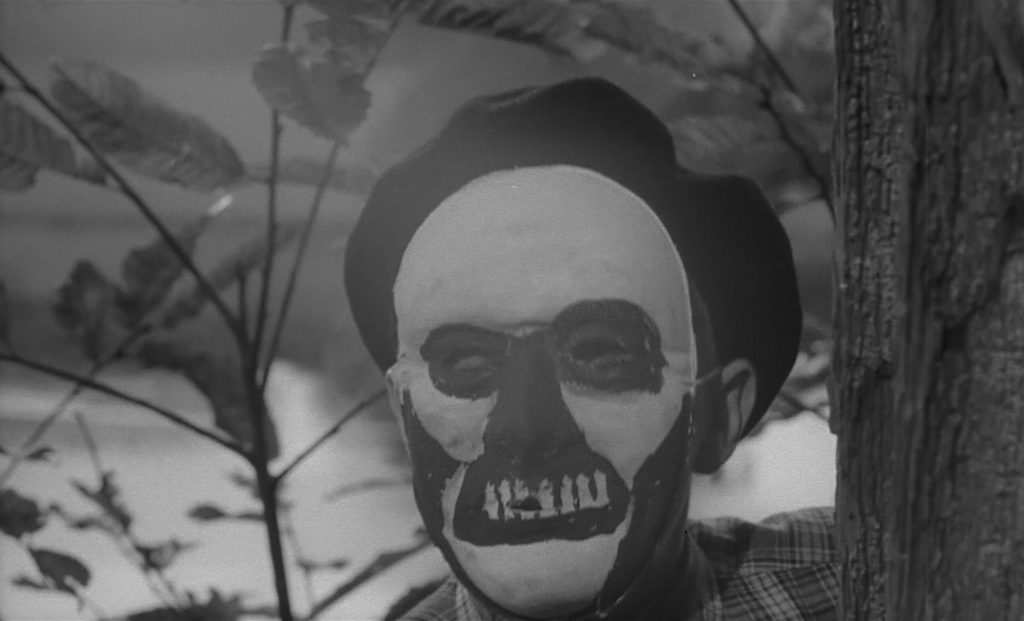 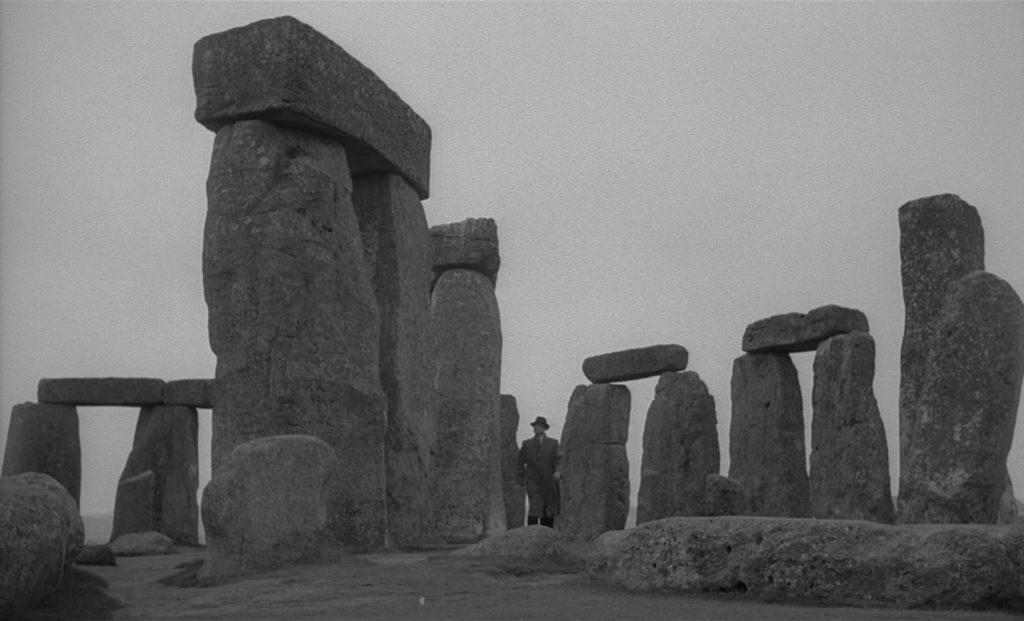