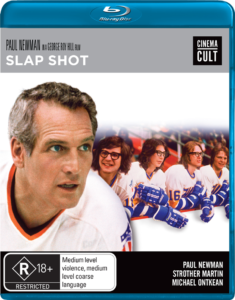 Declared as one of the top sports films ever made by film fans and media outlets including ESPN, Slap Shot is a brash a ballsy take on minor-league hockey and out now on Blu-ray in Australia from Cinema Cult. Paul Newman stars as veteran player/coach, Reggie Dunlop, of the Charlestown Chiefs, a ragtag team which faces collapse when the local mill lays off 10,000 of its employees. In an effort to keep the team afloat, our leading man adopts goon tactics, via the club’s fresh recruitments, to stir up the fans and draw bigger crowds.

Whether you’re into hockey or not, or even just sports in general, Slap Shot is a movie that oozes style and that distinctive 70s aesthetic, mostly through Paul Newman’s flashy wardrobe of various jackets and platform heels. Despite his stature as a leading man, Newman never overshadows his supporting cast members, allowing character antics to bolster the film’s entertainment value; whether it be the goalie with a loose grasp on the English language or a sex-crazed defender. However, the unofficial stars of Slap Shot are none other than the Hanson brothers, a roughhousing trio of man-children with a desire to coat the ice with blood. While this may all sound quite harsh, the film offers non-stop hilarity with a clear narrative between games. Drama comes in the form of Reggie’s constant anxiety over what his next chapter in life will be given his age, and as well as coping with the lingering affection towards his ex-wife. While the Chief’s most prominent player, Ned Braden (Michael Ontkean), is in a personal slump between uncertainty of his playing career and the strain it’s having his marriage to neglected wife Lily (Lindsay Crouse

). Newman is at his best in the starring role, who has since gone on the record to say that Slap Shot was the most fun he’s had making a film, but the ensemble supporting cast deserve a lot of credit, including Strother Martin as the Chief’s underhanded manager. Music plays a big part, keeping the vibe very loose while encapsulating the time period and working-class sentiments of minor league hockey and their respective fans. 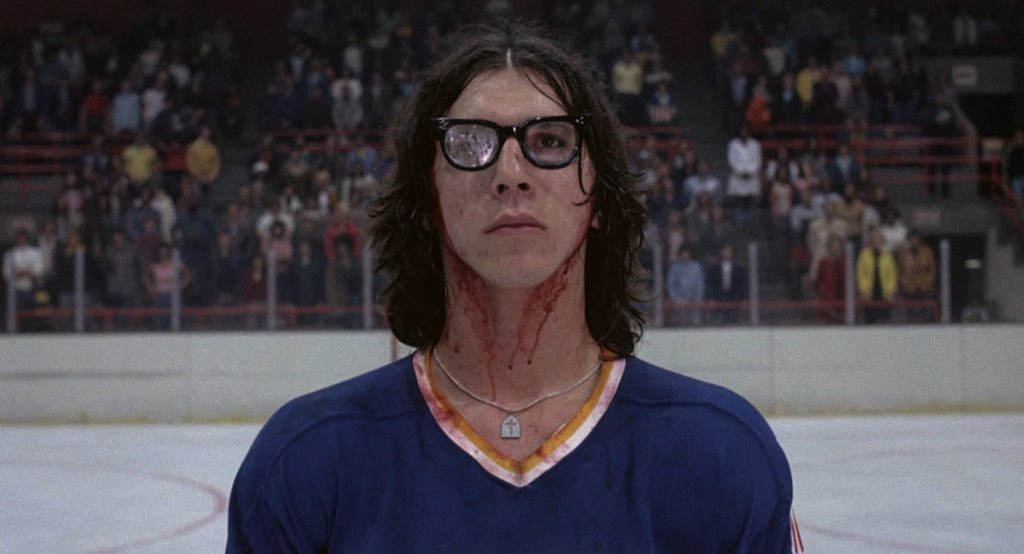 Having previously seen an HD stream of Slap Shot on Netflix, the picture on this region B encoded NTSC disc is more or less an equivalent to what’s already on the market, although picture is more stable with stronger clarity. Colours aren’t particularly bold but strive for a more realistic pallet that reflects Pennsylvania’s colder climate and regular overcast weather. Presented in 1.85:1 widescreen, I was shocked to discover there are no chapter stops, the most basic form of disc navigation. I’m not sure if this was intentional or an error during the authoring process, but I will try to get clarification regarding this technical oddity. On an audible front, sound is clear with consistent volume under Dolby 2.0 Mono, which helps to amplify the film’s hip soundtrack.

I’m glad we finally have Slap Shot on Blu-ray down here in Oz, and while it’s not the best release of the 70s classic, it’s perfect for those who are yet to see it. Spouting dialogue that has inspired the likes of Kevin Smith, the Chief’s legacy is one still felt to this day. 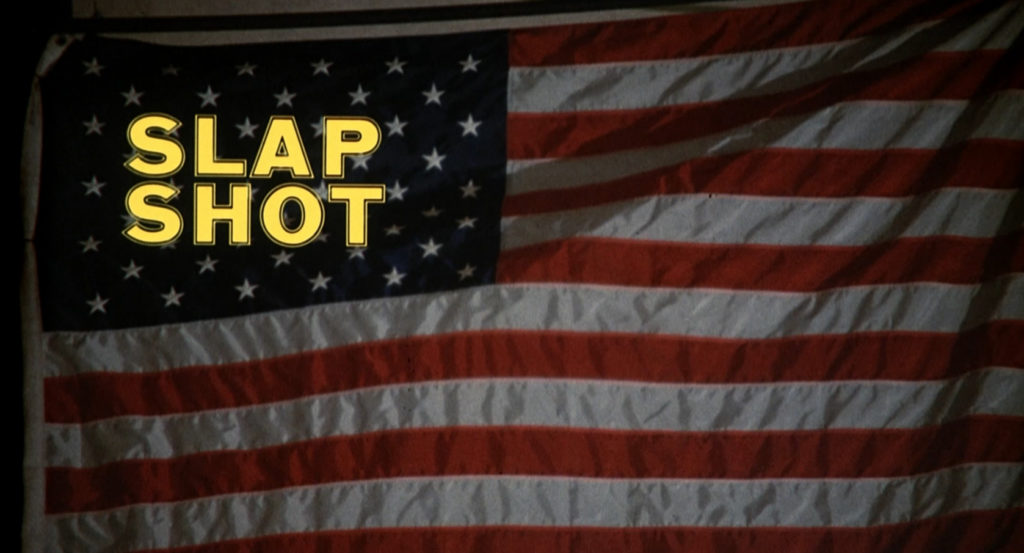 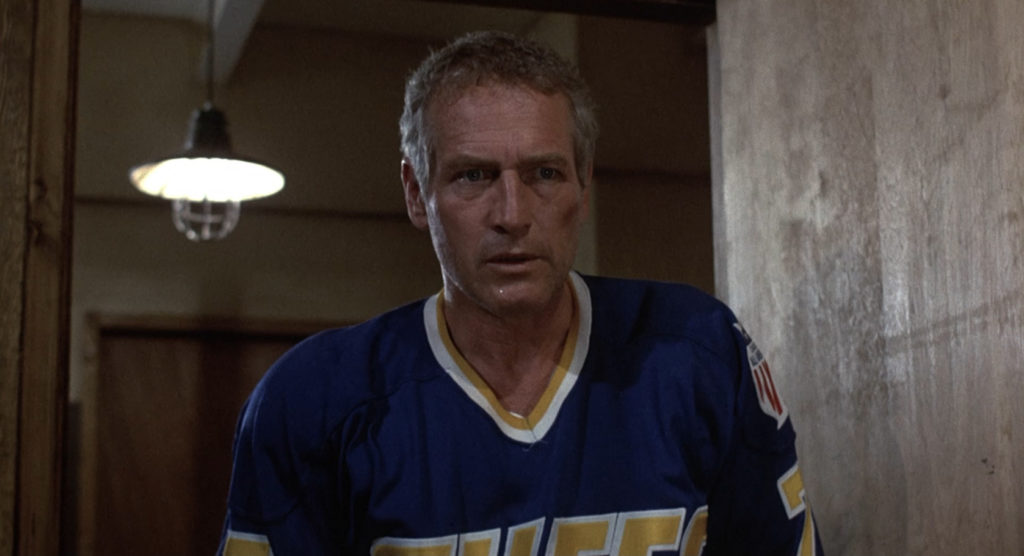 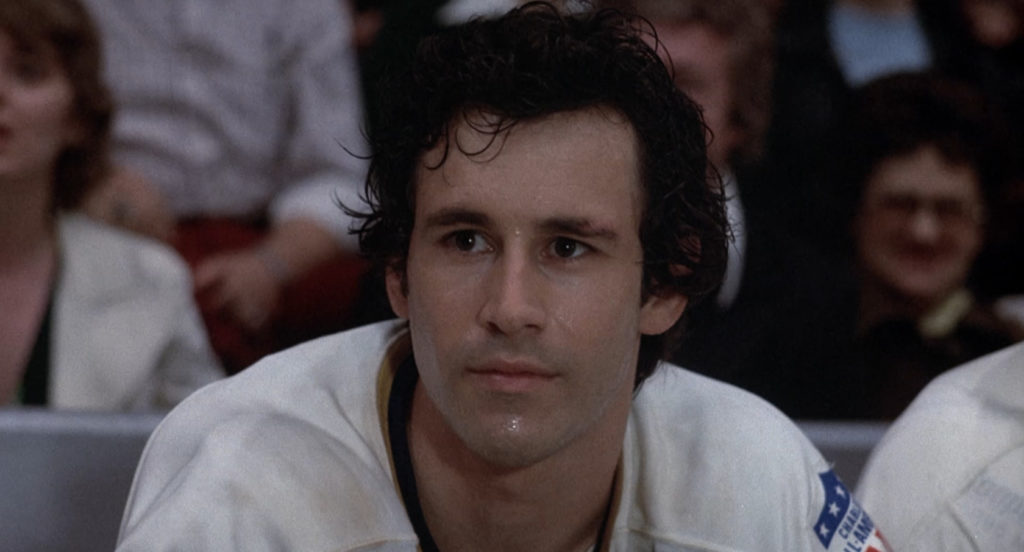 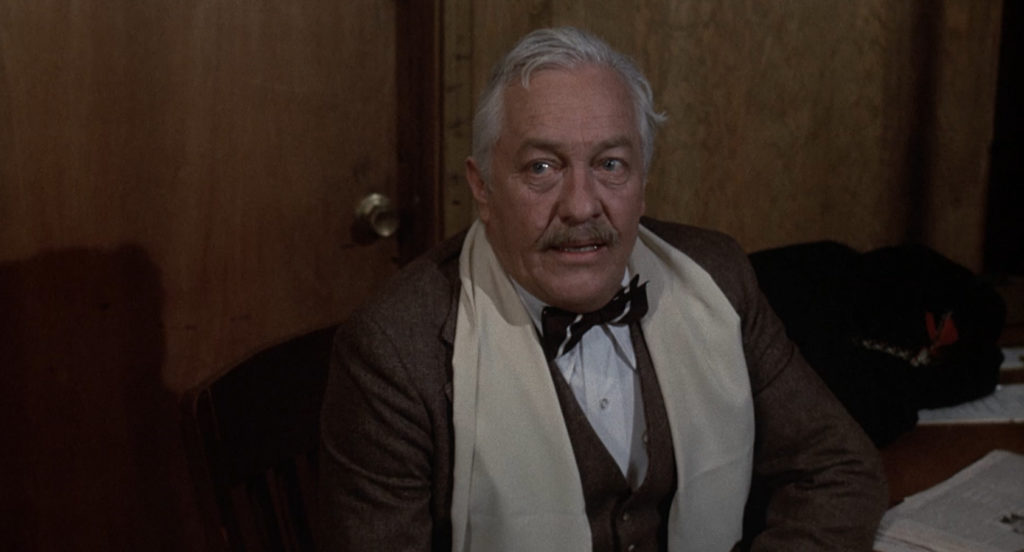 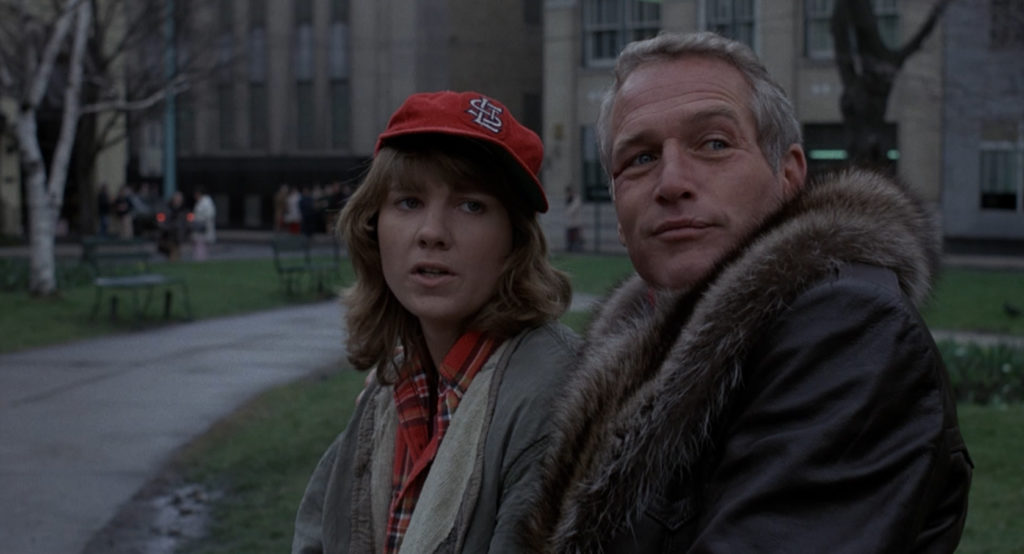 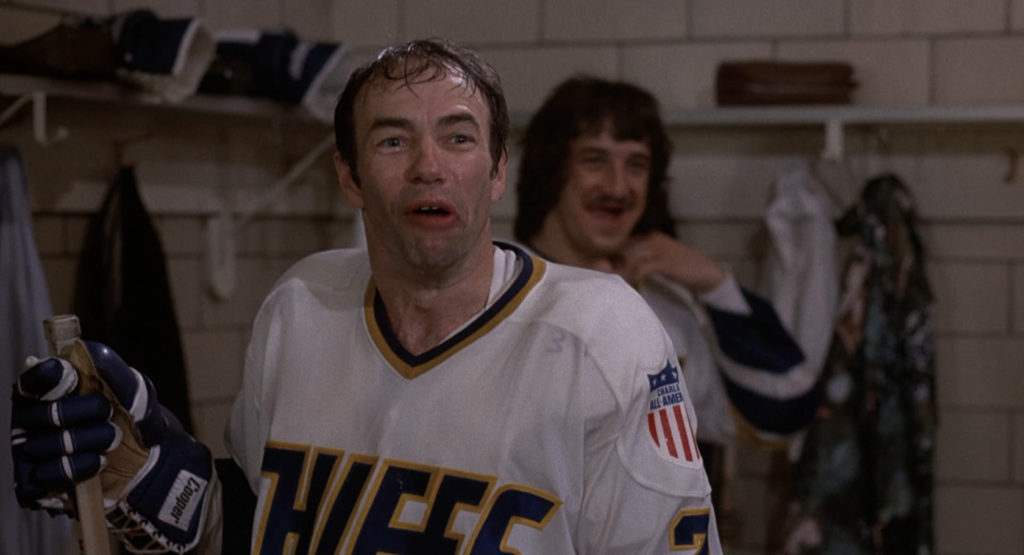