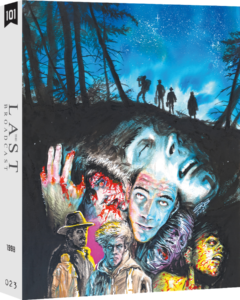 Often an after-thought during conversations about The Blair Witch Project, the lesser-known precursor, The Last Broadcast, pre-dates the lost-in-the-woods classic by a year, but quickly faded into obscurity upon release due to its very limited distribution and marketing campaigns.

With the found-footage genre being exploited to exhaustion, many film fan have looked back to the earlier days of the genre, which has helped enlighten more fans to the camcorder mockumentary. 101 Films in the UK have recognised the film’s significance by bringing it to Blu-ray for the first time ever with a Limited Edition release that’ll likely never be matched.

The Last Broadcast follows a documentary filmmaker who is investigating the “Fact or Fiction” murders; a publicised case in which two public access TV shows hosts were brutally slain by someone or something while filming a live episode about the Jersey Devil, on location deep in the Pine Barrens.

While very comparable to The Blair Witch Project, there are some key differences, mainly the found-footage aspect, which isn’t as literal in The Last Broadcast. It’s first and foremost a documentary, that uses the large portions of “found footage” as evidence and material for the director’s narrative. However, the characters in this fabricated mystery aren’t as convincing as the three Maryland filmmakers, whereas the numerous interviews with friends and relatives come off as more authentic. Sam Wells as the off-beat and former television soap director, Sam Woods, hired by ill-fated TV hosts, is a good example as his performance appears very natural.

The Last Broadcast rhymes with today’s digital society, as this late 90s time capsule shows how access to higher-end video recording equipment was becoming easier for aspiring creators. With the growing reach of the internet, the connected public could have their say in regards to content from public access; which was essentially the YouTube of its time. Now we have all the camera, editing software and internet in our pockets and with endless content a finger-swipe away, our realities often blur with our eyes fixed to a screen. 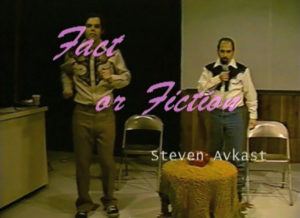 In terms of image and sound quality, this Blu-ray upgrade for a movie that was shot mostly on videotape is semi-redundant, but the segments that were shot on film take advantage of the HD format. Presented in 4:3 pillar-box and region-free encoded, the Dual Mono PCM track is insanely loud and quite rich, which is a plus considering the film is dialogue-heavy. English HOH subtitles are included. 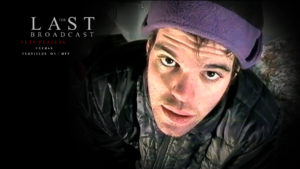 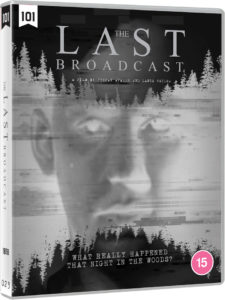 A highlight of 101’s Blu-ray release is a new 30+ minute interview with The Last Broadcast’s co-directors Stefan Avalos and Lance Weiler. Over the course of the aforementioned run-time, the filmmakers detail the movie’s making of, from its conception to its legacy. The most interesting aspects of the interview involve explanations of the video technology used in relation to the film’s low budget and comparing its distribution with that of The Blair Witch (1999).

The rest of the release’s supplements are ported from previous DVD editions and detail the behind-the-scenes production at the time of filming, offering an interesting comparison and contrast with the filmmaker’s viewpoints and aspirations vs now.

Additional supplements shot around the film’s initial release include extended scenes from the made-up Fact or Fiction show, and clips of the various “non-actors”, friends and family of the directors who were used in the documentary’s interview sequences, getting into character. 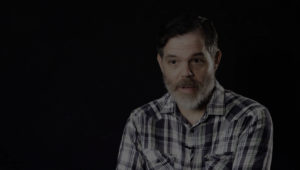 I feel obligated to warn you, that The Last Broadcast has an ending that will most likely disappoint, but you have to consider the whole film is basically amateurs experimenting with video cameras and not every creative decision works. Nonetheless, it’s an intriguing piece that deserves to be recognised as one of the ‘Founding Fathers’ of found footage, sitting between Cannibal Holocaust and the aforementioned, Blair Witch Project. 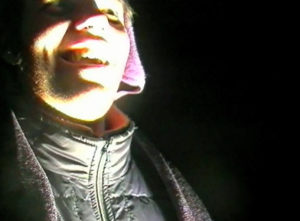 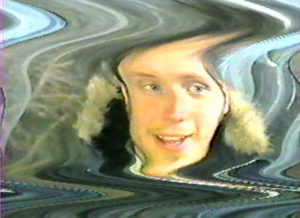 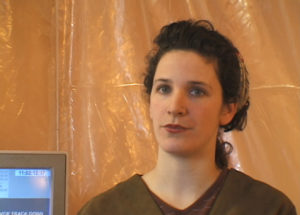 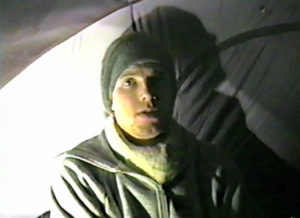 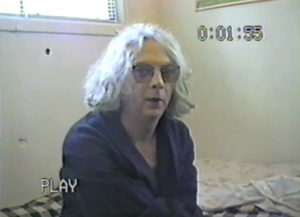 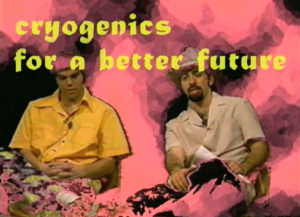 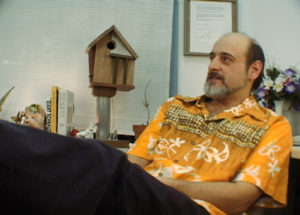 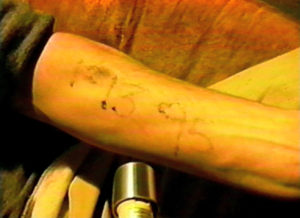 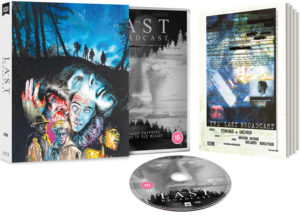