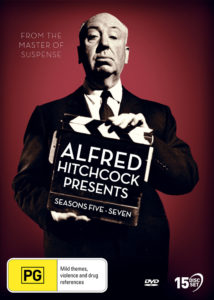 Via Vision Entertainment has really stepped things up this year in bringing more classic television to physical media, including the ground-breaking series, Alfred Hitchcock Presents, which came in two separate box sets. Seasons Five to Seven, spanning from 1959 to 1962, is the latter half and arguably a more refined and creative offering of 25-minute episodes with a theatrical flair.

What’s really noticeable is the increased star power, brought on by a number of actors on the verge of ‘A-List’ status, like Walter Matthau, who is at the top of his game in three particular shorts in which he plays different but equally amoral characters. It’s strange seeing him in slightly villainous roles in contrast to having seen so much of his comedic work with Jack Lemmon. In addition, William Shatner plays a guy who’s really into his mom in what is simultaneously a hilarious and uncomfortable episode titled, Mother, May I Go Out to Swim?

Ramping up the tension in true Hitchcock fashion, a fresh-faced Robert Redford is sweating it out as criminal desperate skip town in The Right Kind of Medicine, that’ll no doubt raise your blood pressure; as will Steve McQueen and Peter Lorre in Man from the South, which involves a high stake bet with a simple cigarette lighter.

Naturally, there’s the occasional seasonal flavour throughout, such as Summer Shade, that’s well suited to Halloween with its plot arching back to Salem and ‘all of them witches’. Whereas the more cheerful Christmas season serves as a backdrop to a gangster-esqe episode, Gratitude, starring a pre-Columbo Peter Falk as an illegal casino owner afraid of death. 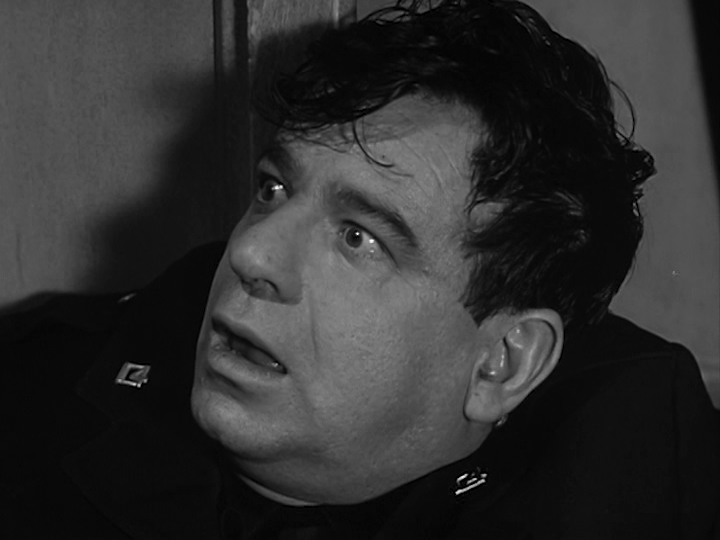 Generally peaking the 4:3 picture is quite good for the most part, formatted in NTSC, and the fact the series was shot on film helps a lot, leaving the door open for a possible HD restoration one day. However, the sound varies quite a bit in regard to volume via the set’s 2.0 Mono track, which is subject to hissing during some episodes, but overall it’s more than adequate. English HOH subtitles are included for Season 5 only and the set is region 4 locked.

The only special feature on this boxset comes in the form of the inclusion of the series’ unaired episode, The Sorcerer’s Apprentice. Initially deemed too gruesome for television by the network, NBC and its sponsors, the episode eventually fell into the public domain. Despite this, The Sorcerer’s Apprentice does not vary in picture or sound quality in comparison to the rest of the boxset. Originally intended to be a part of the show’s final season, the episode can be found as the last one listed for the seventh disc.

The episode listings for each season are on the inside jacket of each cast, and along with the title, display up to three key cast members and the original airdate. 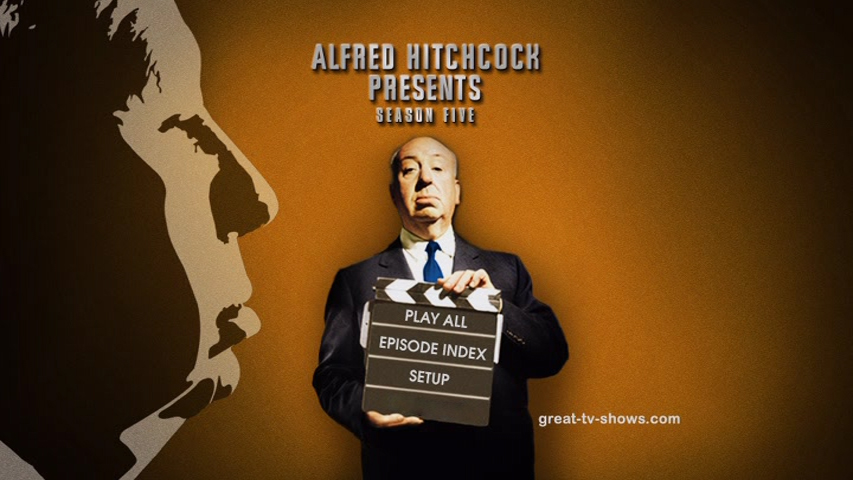 Alfred Hitchcock Presents: Seasons Five to Seven brings a lot more variety and of course entertainment value. Not to dismiss the first four seasons, but it would appear the writers really hit their stride as the years went on. With fifteen discs to contend with in this neat little box set, I recommend watching at random as did for a greater mix. Despite the series being over 60 years old, the stories, predicaments, character arcs and messages are timeless, told in a high imaginative and creating way, that’ll no doubt shock and impress. 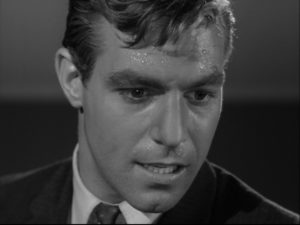 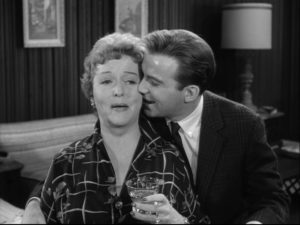 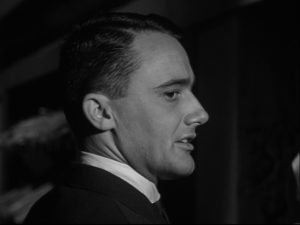 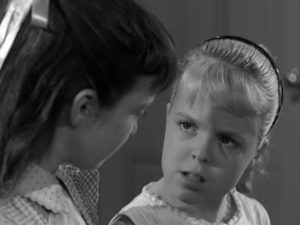 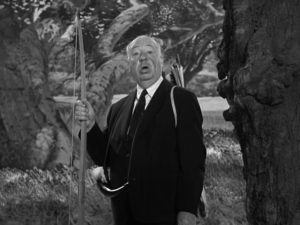 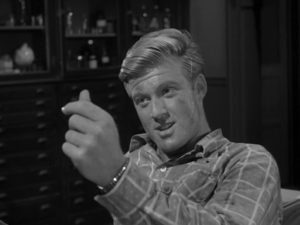