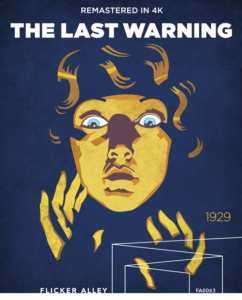 I haven’t dabbled too much into silent films, outside of the usual suspects like Metropolis and Nosferatu, but U.S. based film distributor Flicker Alley have been offering up a variety of titles over the past twelve months. Paul Leni’s The Last Warning was released on June 4th on Blu-ray & DVD in a dual format edition, celebrating the final feature from the renowned German filmmaker. When a mysterious on-stage murder forces the closure of a New York City theatre, a producer decides to re-open it several years later and to stage a production of the same play which lead to the gruesome curtain call.

Before the introduction of sound into film, comedy and horror were the most effective genres for silent pictures, which called for dramatic and physical performances from actors. The Last Warning, while clearly steering towards the horrific nature of a murder, is in large chunks played for laughs. We have a bumbling brotherly duo providing most of the comic relief along with an elderly female character whose bombastic reactions to some of the films “shocks” viewers into smiles. I imagine this would have been a means of easing tension among audiences of the 20s, but needless this technique has evolved substantially since then. In regards to the plot, it’s a rather simple ‘who done it?’ scenario, but it remains genuinely intriguing while enticing a bit of detective work from the viewer. Filmed entering at Universal Studios, the very prominent theatre setting could easily be mistaken for being the real thing as set design is exceptionally detailed and authentic, which is even more apparent via the new HD transfer. With camera work being far less elaborate than today’s standard, there are some dramatic movements which feel very modern in style and certainly help in breaking up the many stationary shots of our cast. Performances range from a casual seriousness to a generally light approach, welcoming an easy and enjoyable 78-minute murder mystery.

The Last Warning was subject to a worldwide search for all the available elements in recent years. Ultimately film restorer’s worked with material obtained from the Cinematheque francaise and the Packard Humanities Institute Collection in the UCLA Film & Television Archive. NBCUniversal’s restoration team have done a wonderful job in repairing the film for the 4K digital restoration, which was completed by NBCUniversal StudioPost. Unlike many films from the silent ear, that trademark flickering effect has been removed, resulting a stable and remarkably clear image with minimal dirt and scratches. Arthur Barrow’s newly recorded score adds a lot the overall quality of this Blu-ray release, presented in DTS-HD Master Audio 2.0, and has a tremendous effect on the film itself.

Given the film’s age I wasn’t expecting a lot in terms of extra content, surprisingly Flicker Alley offered up a very academic slice of film history with a lovely collector’s booklet containing the essays Of Gods and Monsters and Notes on the Score by John Soister and Arthur Barrow respectively. On the disc you find a nice image gallery featuring a generous number of quality stills plus a visual essay by film historian and author John Soister. 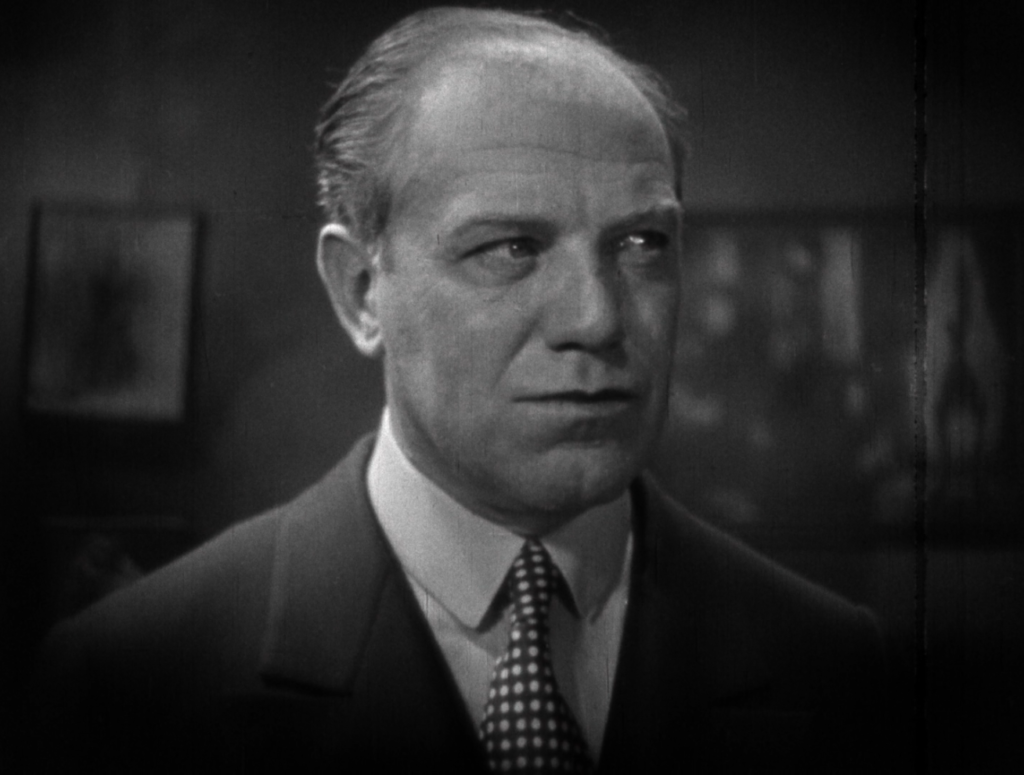 The Last Warning is a fine jumping-off-point for those wanting to explore the silent ear; it’s a different yet familiar cinema experience, and Flicker Alley is the perfect vehicle to venture with thanks to their growing catalogues of titles. 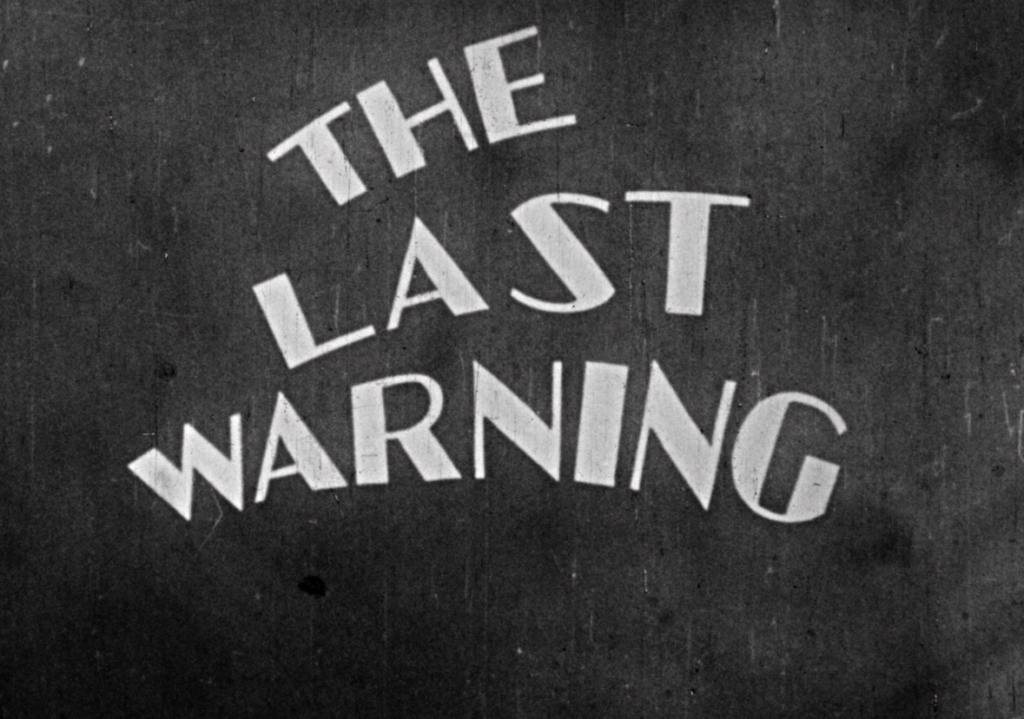 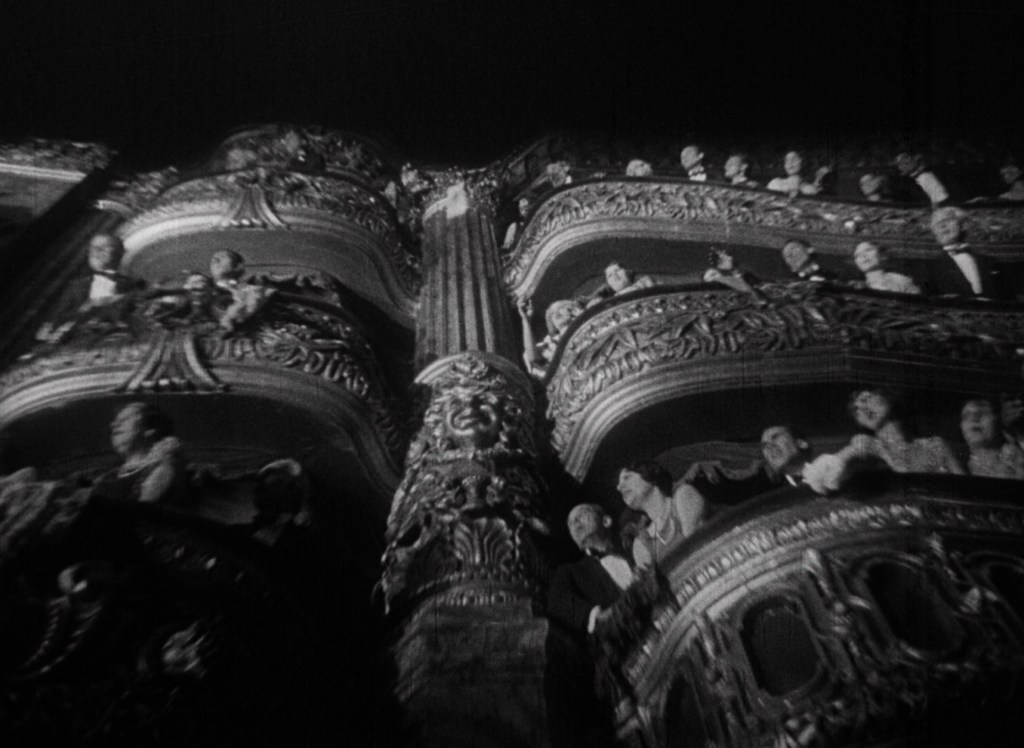 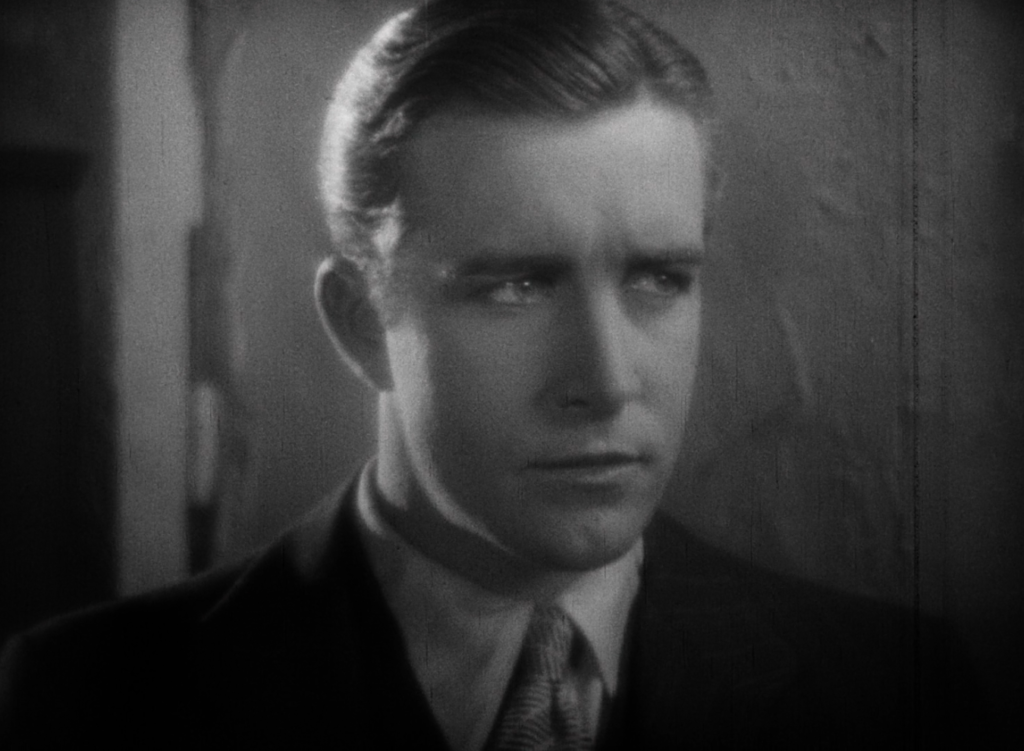 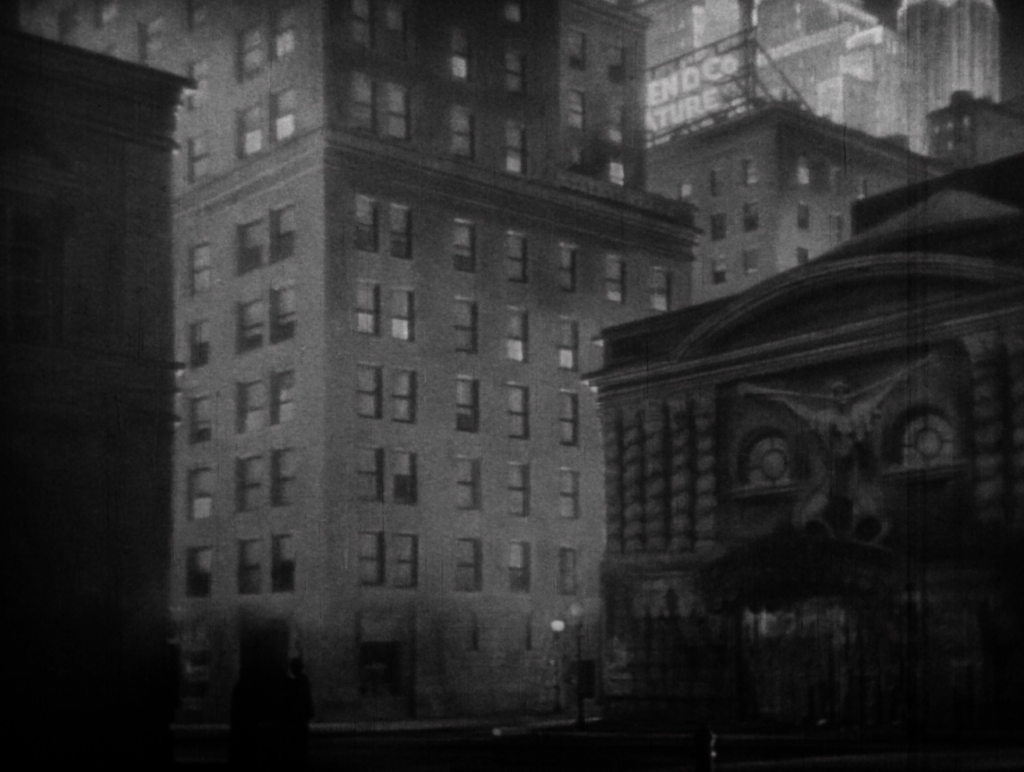 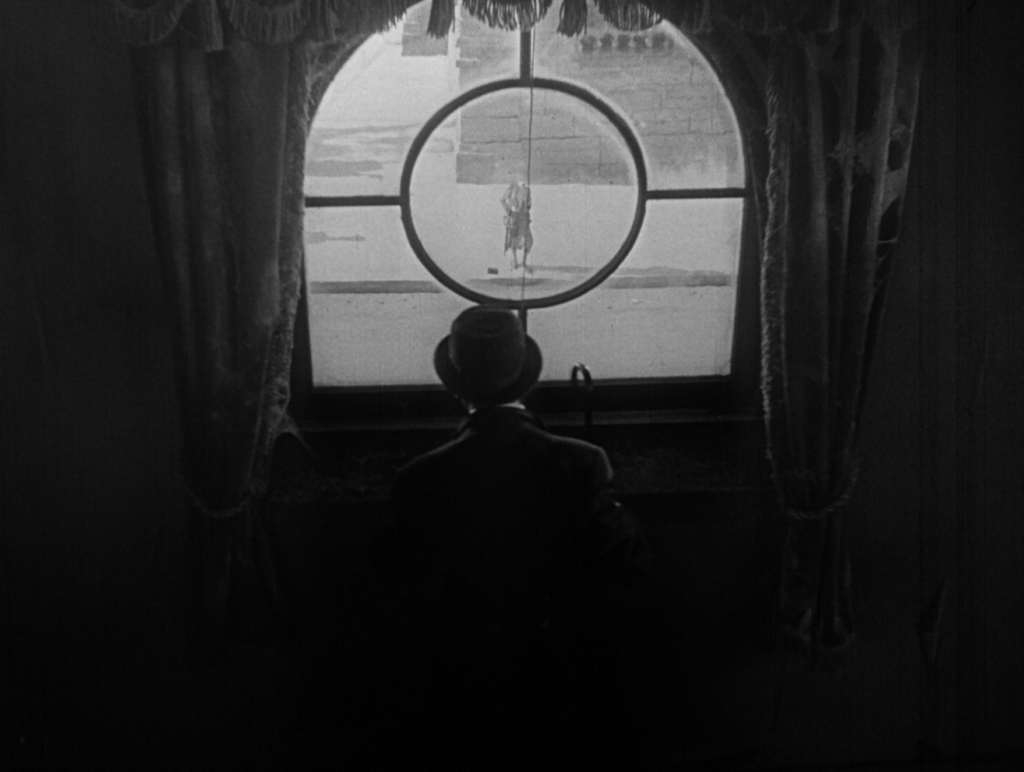 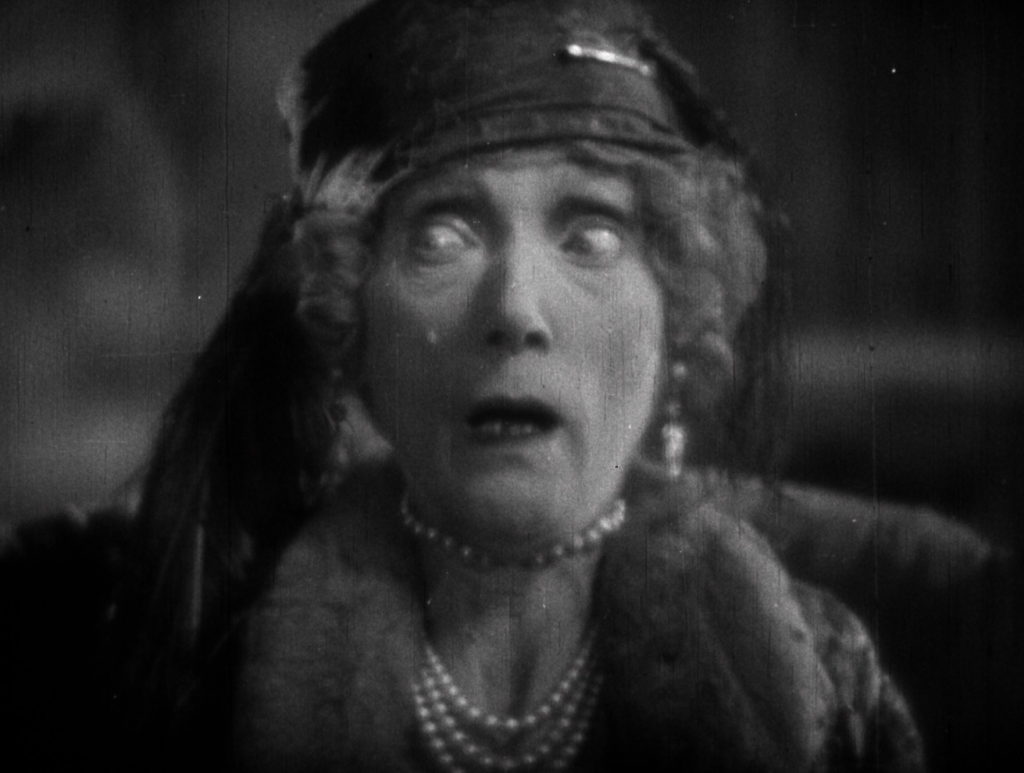 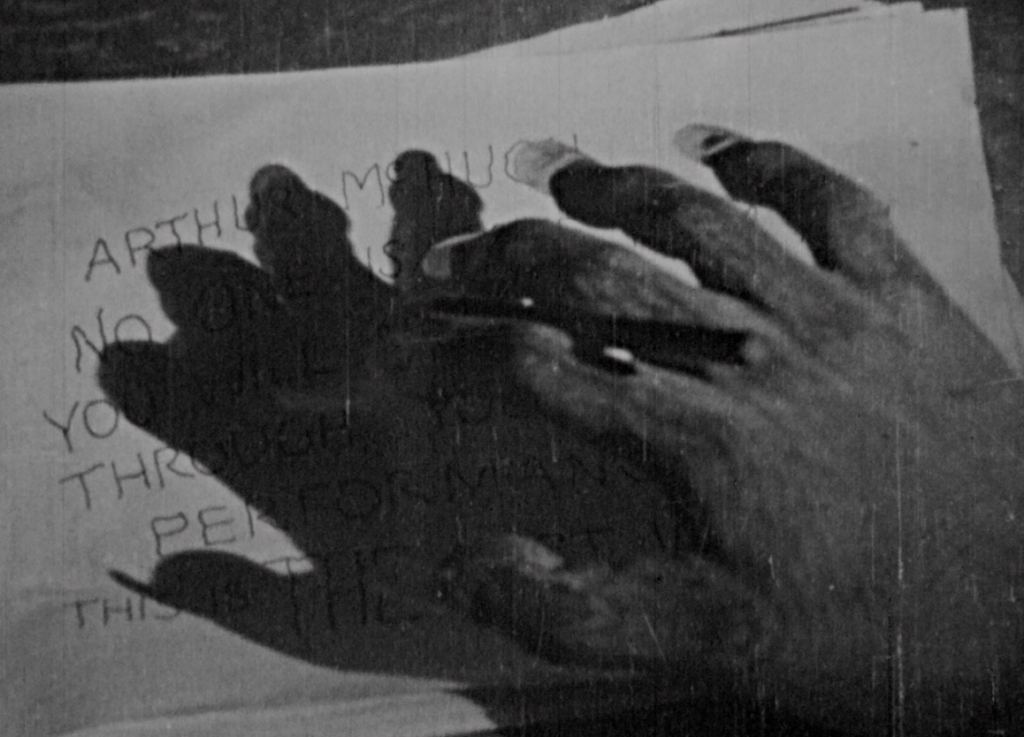