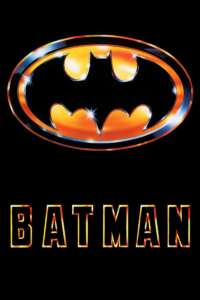 Despite not seeing it theatres, I remember Batman being this almost omnipresent blockbuster due to the studio’s enormous advertising blitz which seemed endless. Jack Nicholson’s Joker was an image burned into my memory, transfixed by that grotesque grin with mixed feelings of fright and fascination. Since then, Nicholson’s legendary incarnation has reached Coca-Cola levels of recognisability. Decades before the days of 3-4 months between the cinema and home video, my first viewing of Batman was a lesson in patience and oh boy, was it worth it.

I feel it’s needless to say that most fans of the caped crusader and movie-lovers, in general, have seen Tim Burton’s seminal classic, but keeping with film review formalities, here’s a quick outline. Gotham City’s ‘Dark Knight’ begins his war on the entrenched criminal underworld with his sights turning towards the clownish homicidal crime boss Joker.

Movie-magic isn’t a term you hear often these days, but that’s what I essentially experienced as a six-year-old, and it’s the main reason why Batman has taken on such a timeless quality since its release thirty years ago. Tim Burton wholeheartedly embraced the source material and gave no false notions as to what he intended for this universe; pure escapism and fantasy cinema at its most creative. Unlike a lot of contemporary films in what is now a juggernaut genre, Batman isn’t grounded in reality while constantly exploring a maze of morality. It’s old fashion in style, much like a classic serial in which a line is drawn in the sand between the good and bad. Michael Keaton and Jack Nicholson are perfect as our hero and villain respectively, two sides of the same coin and so well defined that all future portrayals are instantly compared by the collective fans base, which is shining endorsement for the two fine actors. 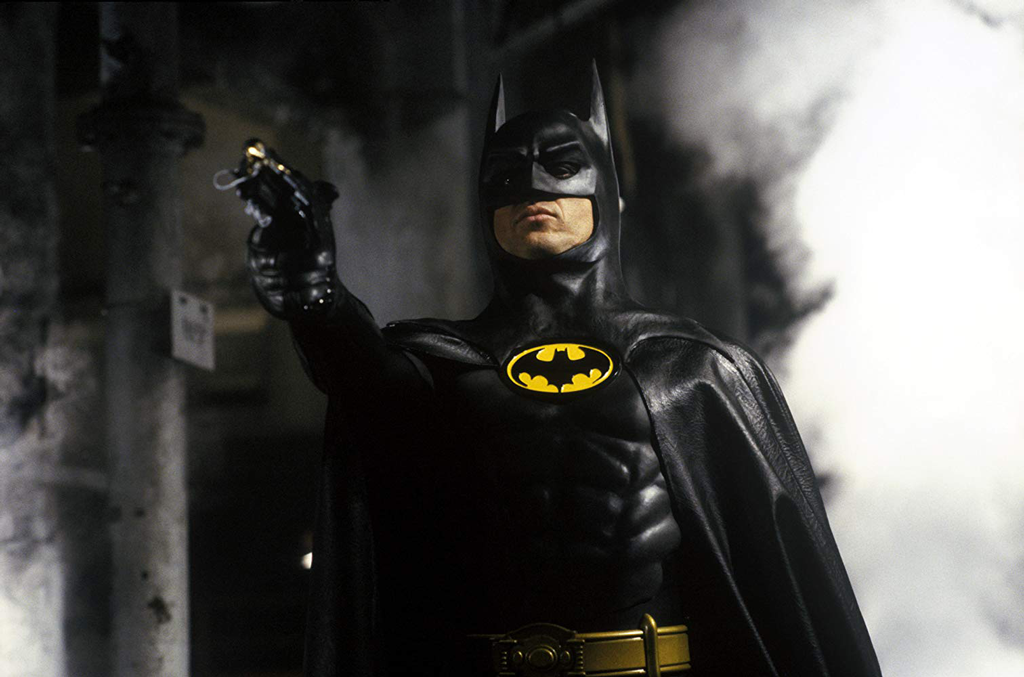 Known for his striking visual styles, Tim Burton’s unmistakable vision of Gotham City is one I’ve been endlessly fascinated with since childhood. With its architecture clearly influenced by Fritz Lang’s Metropolis, the over-industrialised urban jungle of pipes and concrete created the illusion of a world where there is only Gotham City and nothing more. Gothic and medieval in appearance, the city’s impossibly tall cathedral is a fictional landmark I find indescribably beautiful for reasons I’m not entirely sure of. Perhaps it’s the duality of a holy place of worship under the guise of such an ominous looking structure. The fact that it stands abandoned, is a subtle and interesting suggestion that even God himself has turned his back on Gotham, a city plagued by lawlessness and corruption. 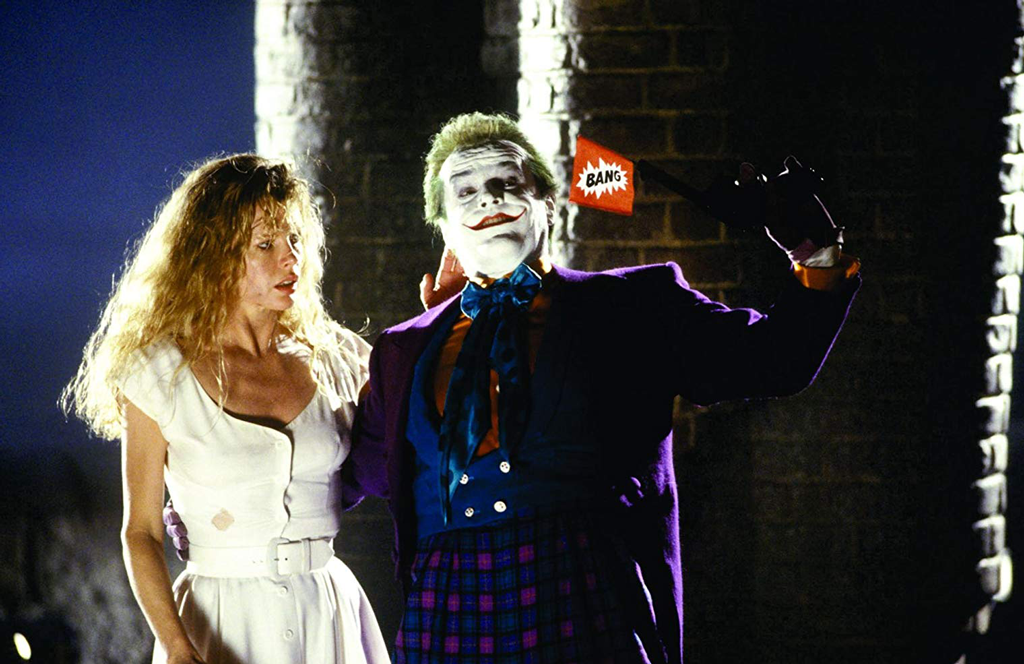 With none other than Danny Elfman’s iconic score as the film’s crowning jewel, Batman gives extra potency to the nostalgia bug when it bites, harkening my mind back to a time when wonder and amusement came hand-in-hand with movies that were so perfectly odd and visualised. 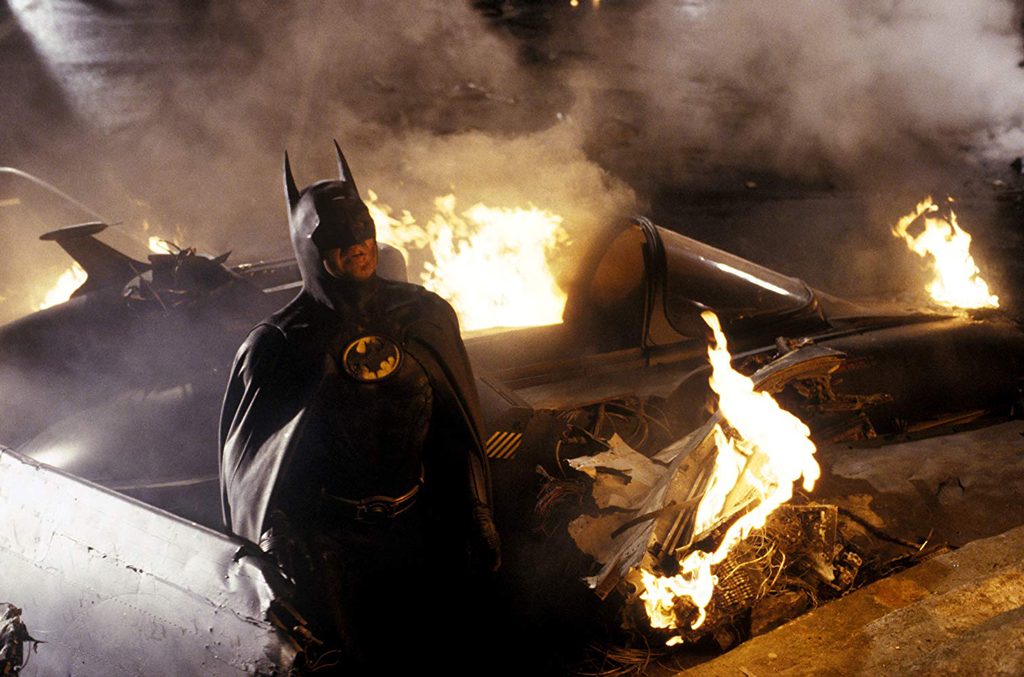 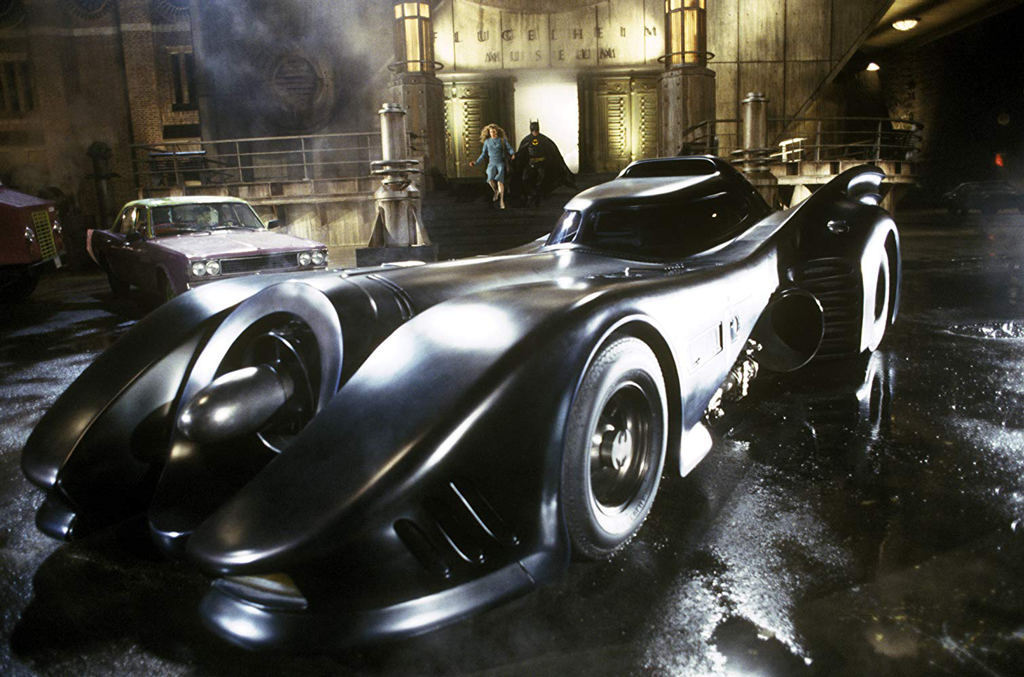 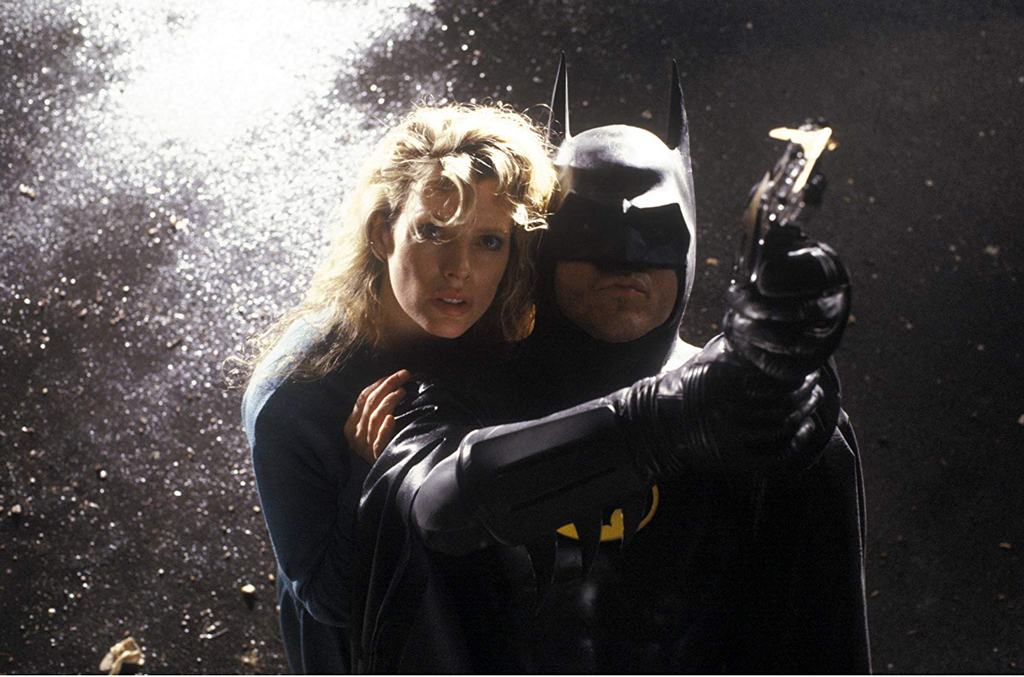 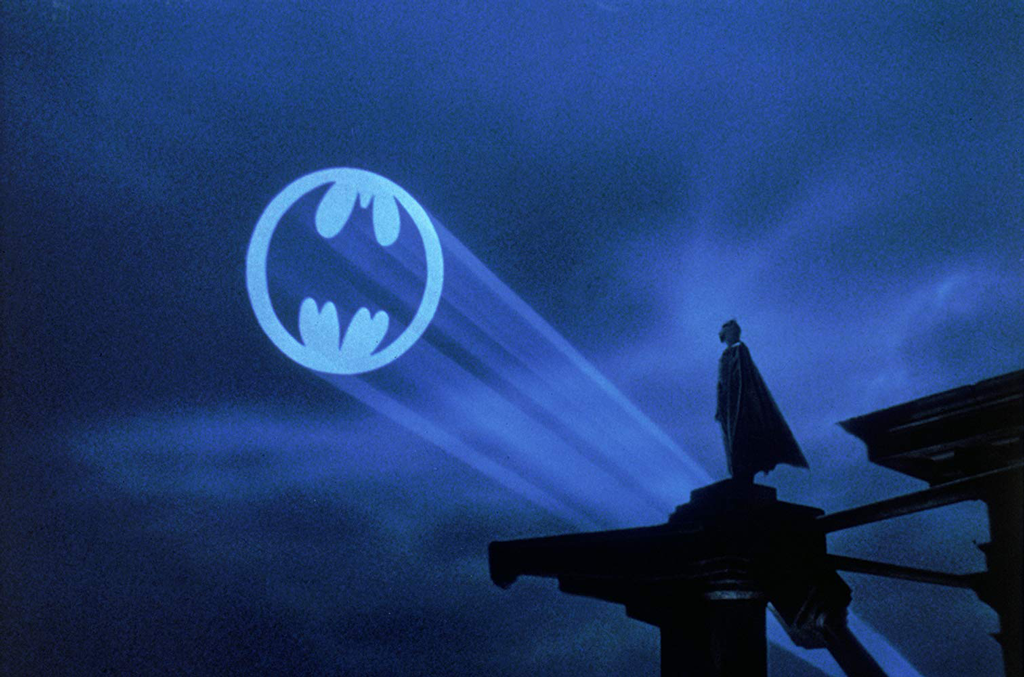