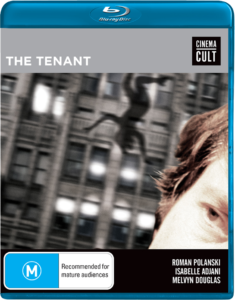 With most of the world now having endured a solid month of lockdown and social distancing, we’ve earned the right to feel a little stir-crazy and, perhaps, even paranoid. If you like watching films that reflect your own reality, then Roman Polanski’s The Tenant will have you triggered; now out on Blu-ray from Cinema Cult under Shock Entertainment. Considered the final film in the director’s “Apartment Trilogy”, followed by Repulsion and Rosemary’s Baby, this anxious thriller centres around a quiet man named

Trelkovsky, who rents an apartment in a building where his new neighbours behave in the most peculiar ways, wreaking havoc on his already fragile personality.

Watching a film directed by Roman Polanski can be problematic for a lot of people, regarding the filmmaker’s very serious past discretions, and that fact he’s playing the lead in this one doesn’t help. Although, the director doesn’t give himself a screen credit among the cast listing, so he’s not exactly flaunting the fact. Nevertheless, the film itself is really interesting, serving as a Twilight Zone-esque thriller that explores themes such as paranoia, isolation and claustrophobia, the latter of which is easily felt by the viewer as we’re cramped into the protagonists’ tiny living spaces. Much of the film’s horror, or the suggestion of, stems from the apartment’s previous occupant; a woman who threw herself out the window only to die an agonising death in hospital a short time later. While we only meet her briefly, she continues to be an eerie presence, haunting Trelkovsky beyond the grave in more ways than one. The Tenant portrays someone in a tumultuous mental state very realistically, especially how simple gestures from others are so easily misinterpreted to being something negative or even sinister. Polanski plays Trelkovsky well, his mousy demeanour which I sense isn’t far removed from the director himself, suits the character and can be quite “cringe-inducing” for those who suffer from social awkwardness. Melvyn Douglas headlines the supporting cast as the stern building owner, Monsieur Zy, along with Shelly Winters as the unfriendly concierge. Meanwhile, French actress Isabelle Adjani is very mysterious as Trelkovsky’s love interest Stella. 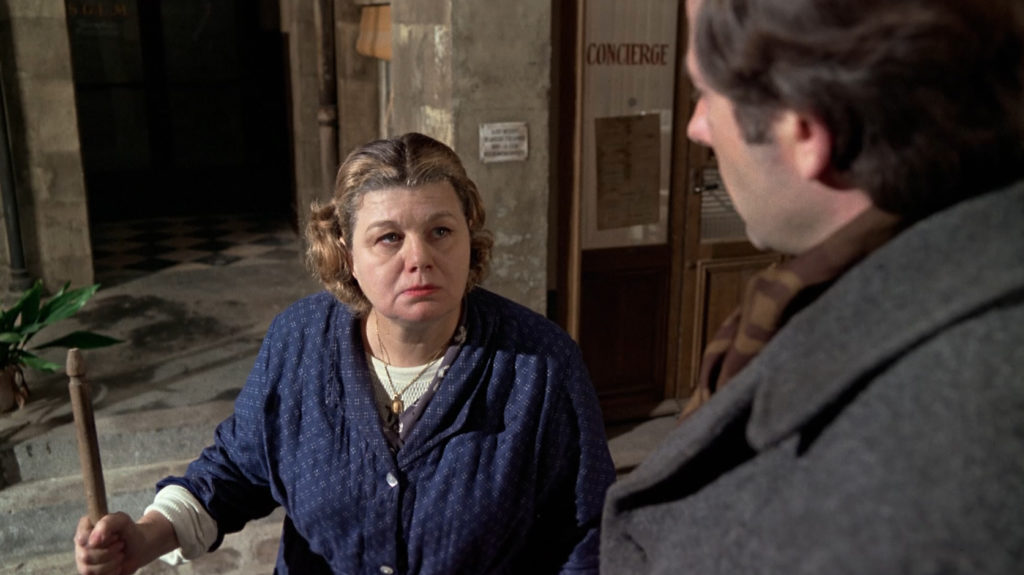 Considering it’s a budget release, this first Blu-ray treatment of The Tenant is nothing scoff at despite the unusual absence of chapter stops. Presented in 1.78:1 widescreen, the image on the region B disc has an aged look, but with a nice matte texture that give the colours definition while the sound is in AC3 Dolby Digital 2.0, and for a movie that hinges mostly on its dialogue, there’s consistent volume throughout.

The Tenant paints a frightening portrait of insanity or any mental illness that distorts one’s view of reality and its descent over the film’s two-hour runtime is steady with moments that often don’t make sense, but really catch you off guard. 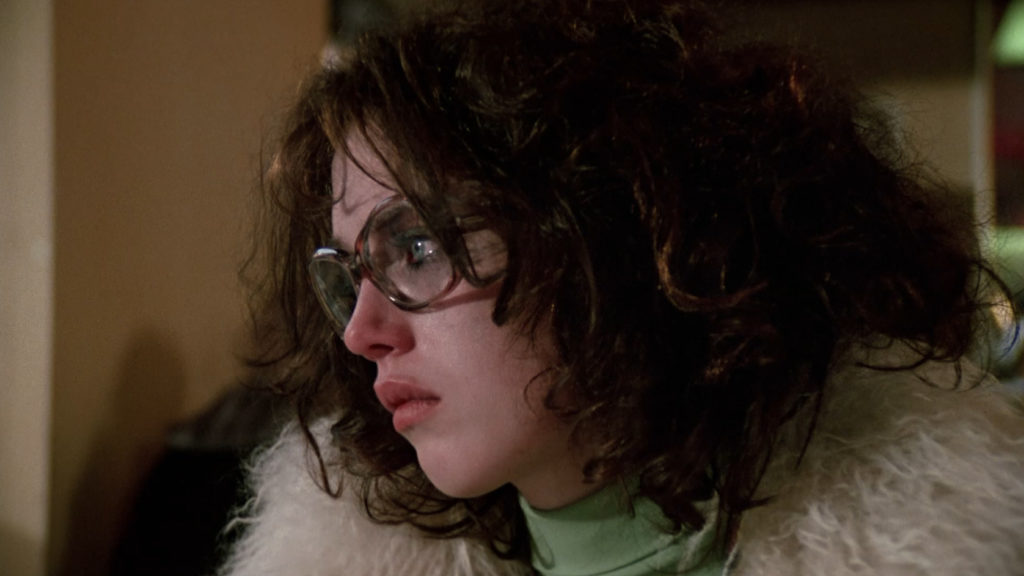 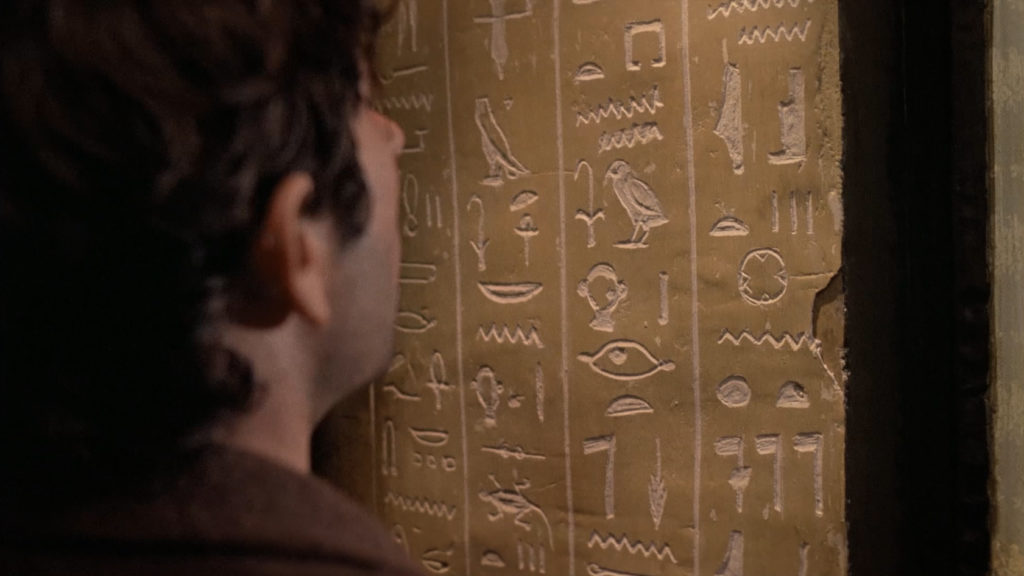 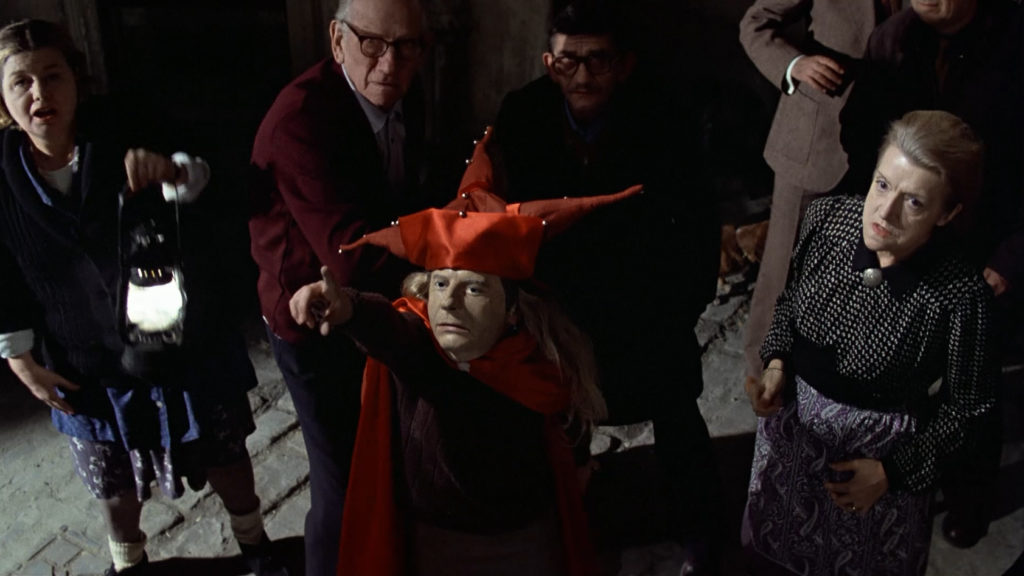 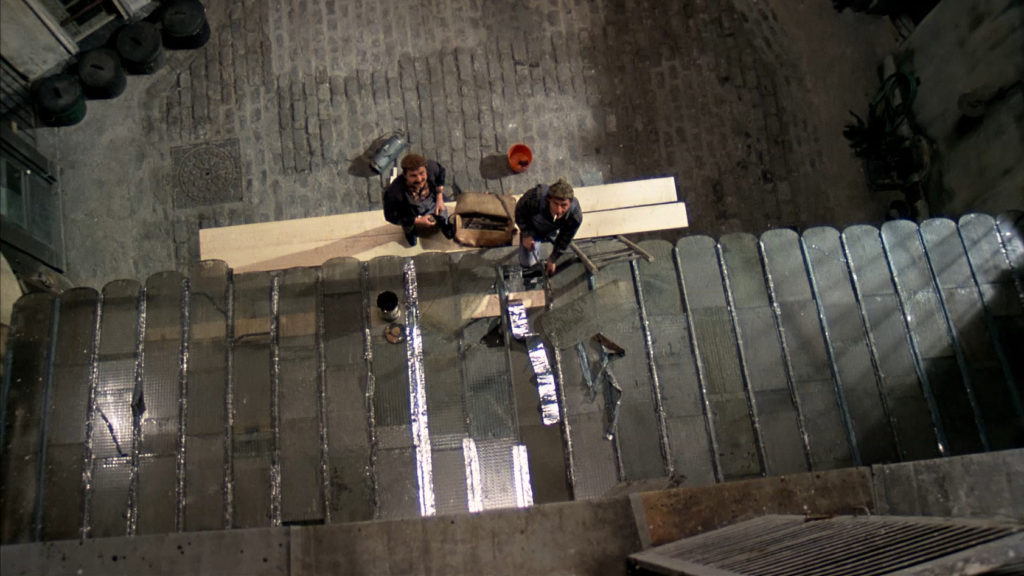 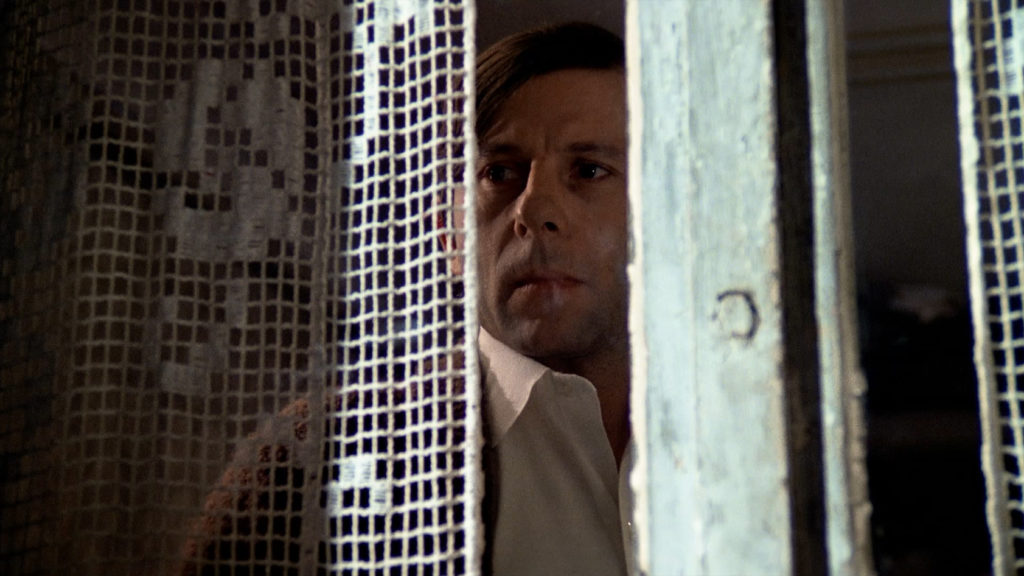 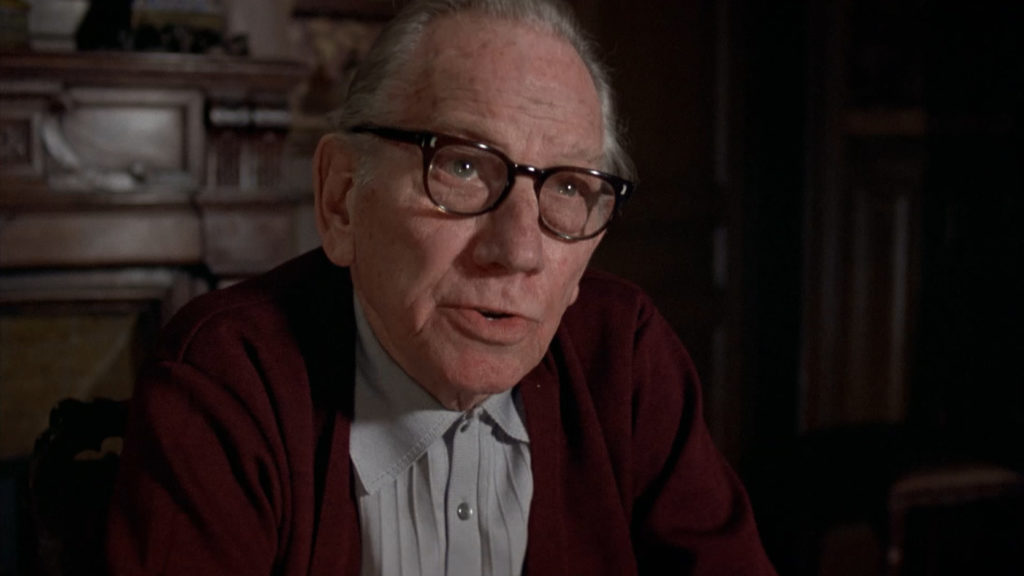