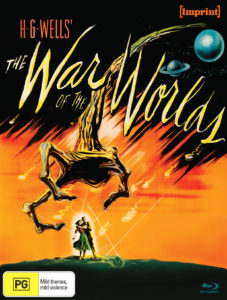 I almost bought a copy of The War of the Worlds on several occasions as it was a regular sight in DVD bargain bins for what has felt like the longest time. It turns out my indecisiveness paid off, when the new Australian boutique label, Imprint Films, announced they’ll be giving the science-fiction staple its world-first Blu-ray release which came to pass on May 27th. Based on H.G. Wells’ chilling novel of the same name, a mysterious object crashes down from the heavens in a small California town, an event which quickly escalates into a world-wide Martian invasion of Earth.

Science-fiction found a lucrative place in B movie cinema during the 50s and 60s, entertaining millions of youngsters in theatres during Saturday matinees and on televisions sets. However, when producer George Pal brought The Wars of the Worlds to the big screen, the genre was suddenly elevated. Wells’ text is treated very seriously and while I can’t comment how close the film’s narrative structure is, the core idea or concept of a hostile takeover of Earth and how’s it’s depicted remains terrifying to this day. Our two central characters, atomic scientist Dr. Clayton Forrester (Gene Barry) and library science instructor, Sylvia Van Buren, (Ann Robinson), are a typical screen duo, but one that isn’t focused on romance and re-enforcing 1950s sexism. Together our heroes serve more as a realistic representation of audience members, whose mixed feelings of curiosity and terror give us a broad picture of how events unfold on a global scale, and the seemingly hopeless odds that face mankind. Special effects are as practical as one can get with models and miniatures brought to life with sophisticated electronics and improvised mechanics that are impressive, to say the least. With this high-definition upgrade, some of the elements assisting the alien tripods, or “Cobra Heads”, are visible in some shots, but they’re not too obvious. I don’t mind some of the glaring inaccuracies like a blue Mars, especially considering Jupiter is depicted as volcanic inferno. Although I realise this bothers some people, I think it’s very interesting to know how people once viewed the solar system and universe over a century ago. 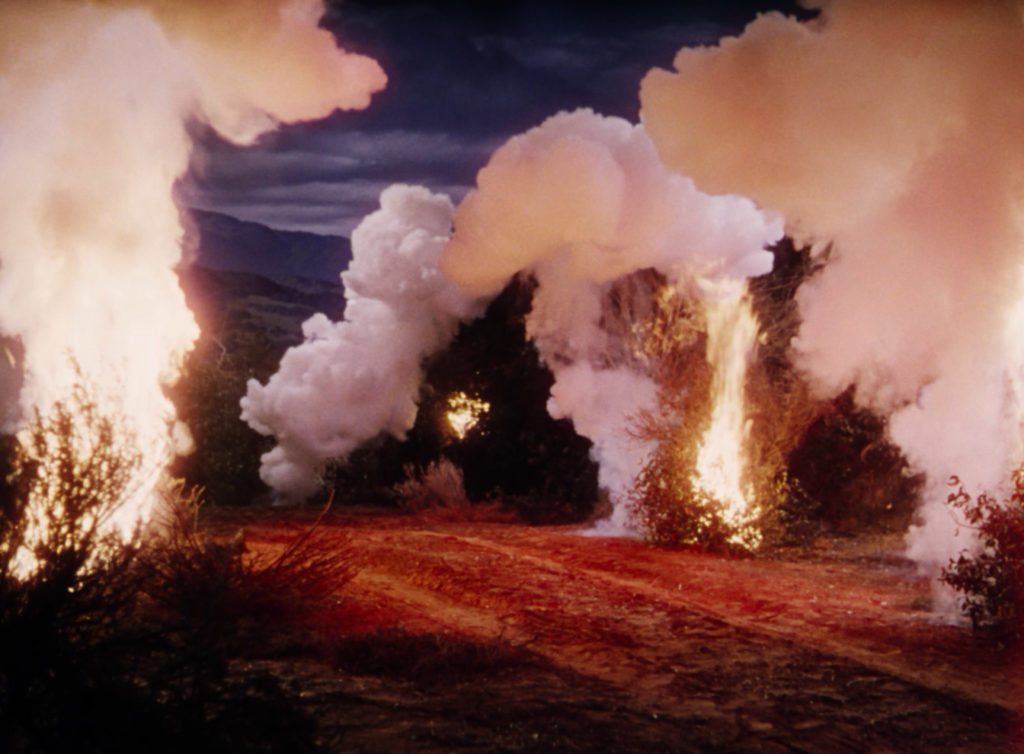 “Mastered from a new 4K restoration from the original camera negative” to quote Imprint Films, this HD debut brings the true Technicolor experience to home cinema. I remember watching The Searchers on Blu-ray and thinking the level of picture quality for a film of that era could not be surpassed, but the 1:33 image on this region free disc is absolutely flawless. Deep rich colours fill every frame with incredible clarity, even during night scenes, and the light matte texture prevents the film from appearing too polished and digital, yet the picture is so good that it looks as though it were shot recently. Sound is equally impressive, which I was not expecting in DTS HD 5.1 Surround; LPCM 2.0 is also available and offers a more retro audible experience. The immersive quality on the DTS track was actually unnerving in some instances, for example, the unscrewing sound of the first “Cobra Head” to reveal the mechanical Martian eye was frighteningly realistic; rivalling the audio mix on most contemporary films. English subtitles are included. 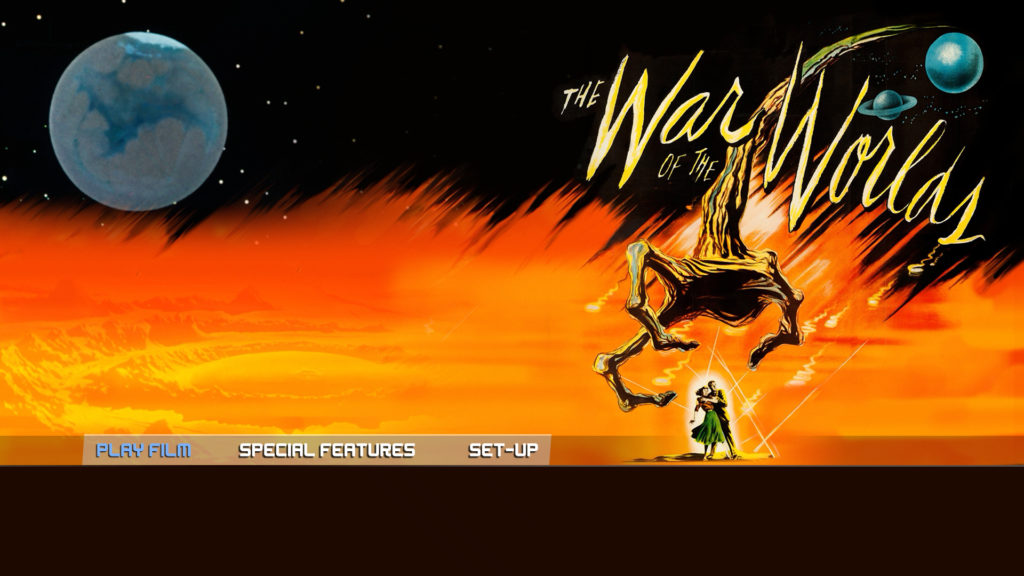 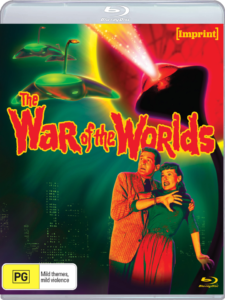 While there’s nothing new in the way of featurettes, which isn’t suspiring given the film’s age and popularity, both The Sky is Falling: Making The War of the Worlds and H.G. Wells: Father of Science Fiction are a great crash-course in the history behind the big-screen adaptation for first-time watchers, which covers a wide spectrum. There are three commentaries, one being an exclusive acquired by Imprint and each offer an insight into The War of the World’s from a different perspective; critics, cast members and fans, which we rarely get on most disc-based film releases. I assume this was a conscious decision on Imprint’s part, but never the less, it’s appreciated. The artwork on both the slipcase (top) and standard sleeve (right) really set this apart from previous DVD releases and likely will from future HD editions. I like the throwback to the illustrative style from H.G. Wells’ original text, which carries over on the menu screen, which thunders through via the film’s score. With this release being No.1 in Imprint Films’ first wave of titles, the new boutique label has presented the perfect Blu-ray.

The Wars of the Worlds holds up remarkably with its legacy still rippling through the world of science-fiction to this very day, which gave us 90s kids an almost carbon copy in the form of Independence Day. Imprint Films have done really done this classic justice and if you’re an avid movie collector, grab a copy if you haven’t already. 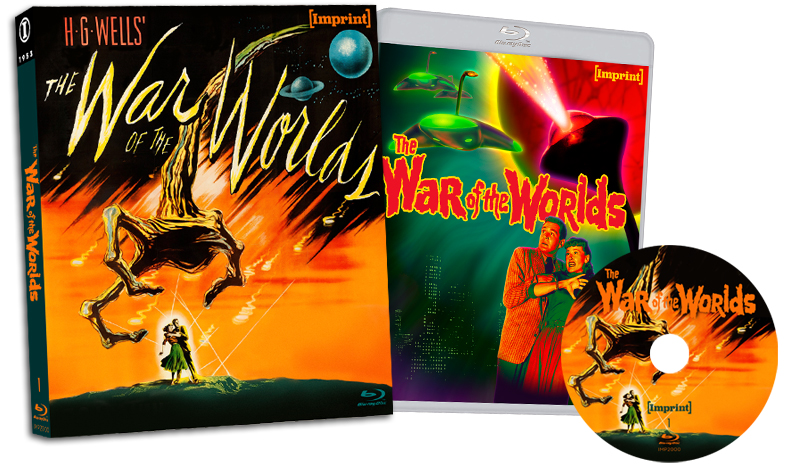 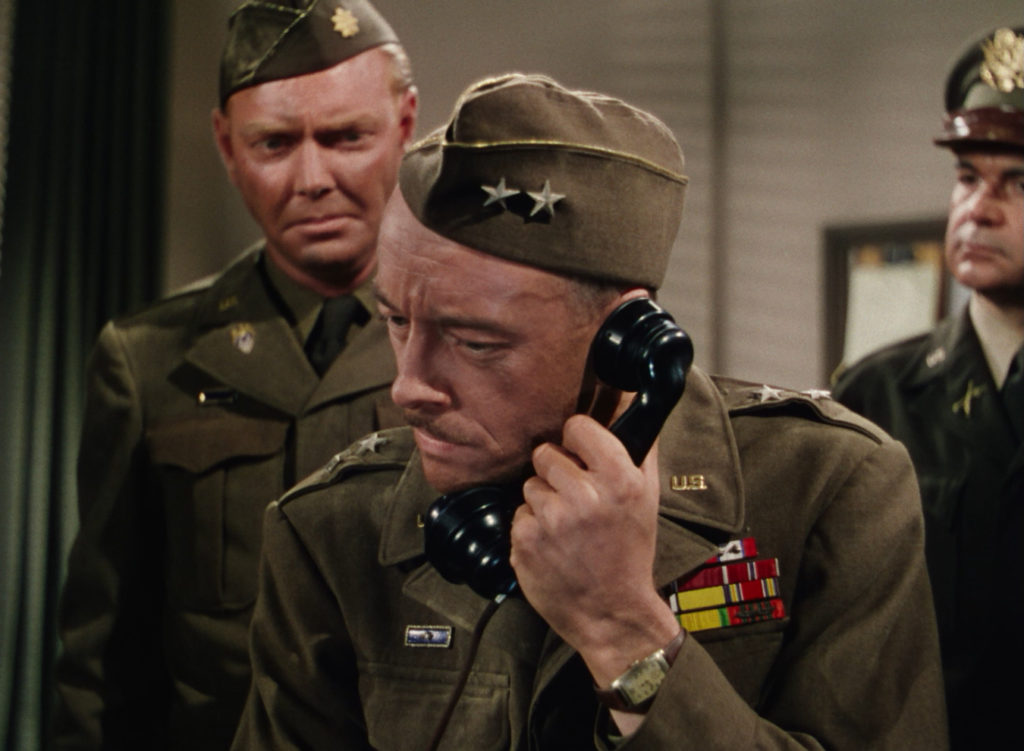 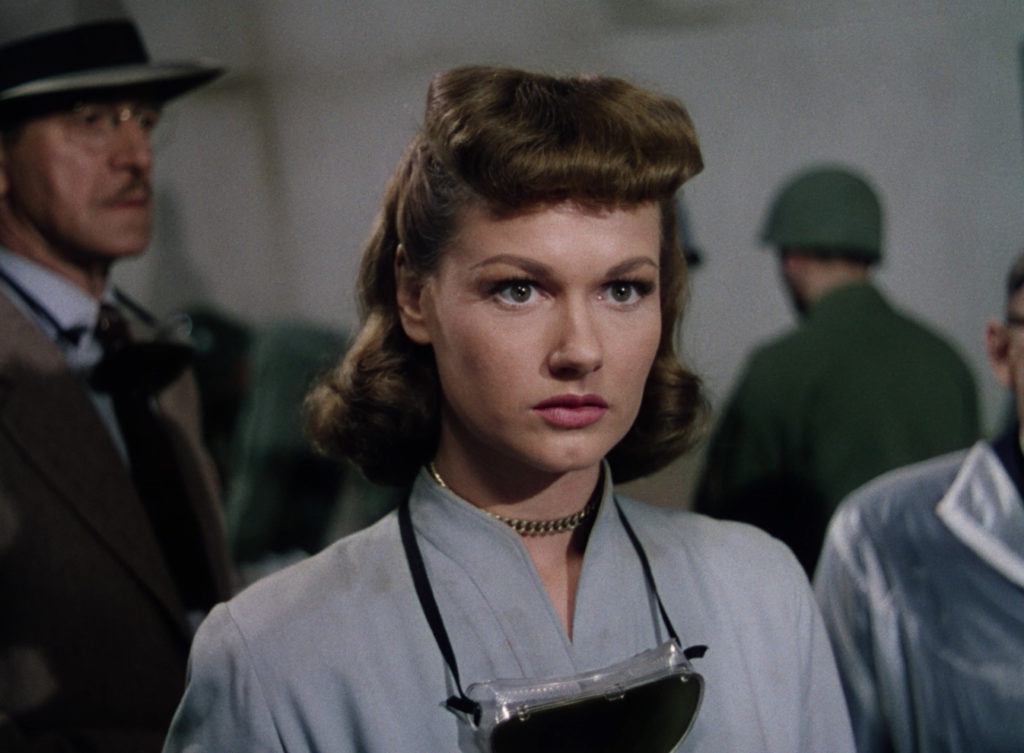 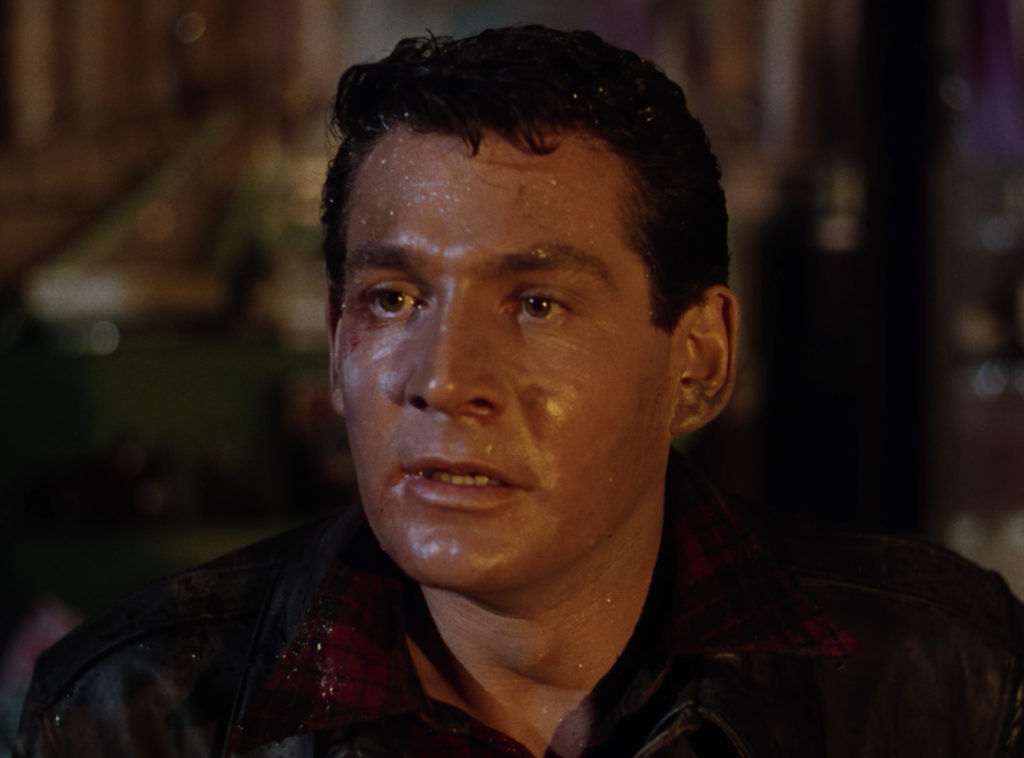 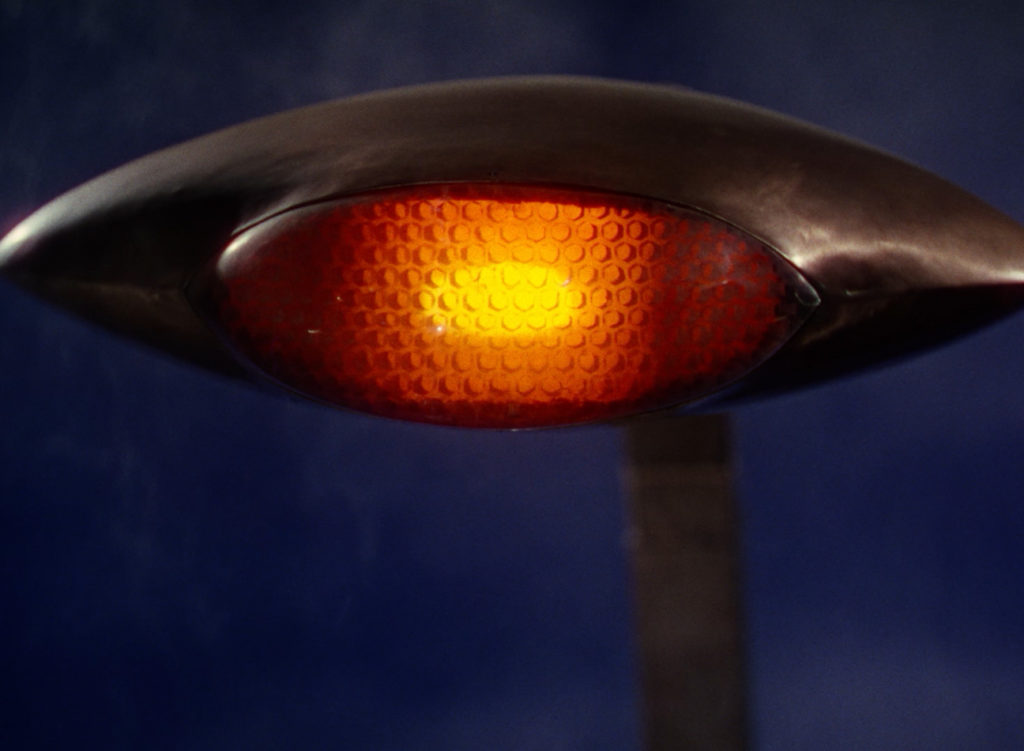 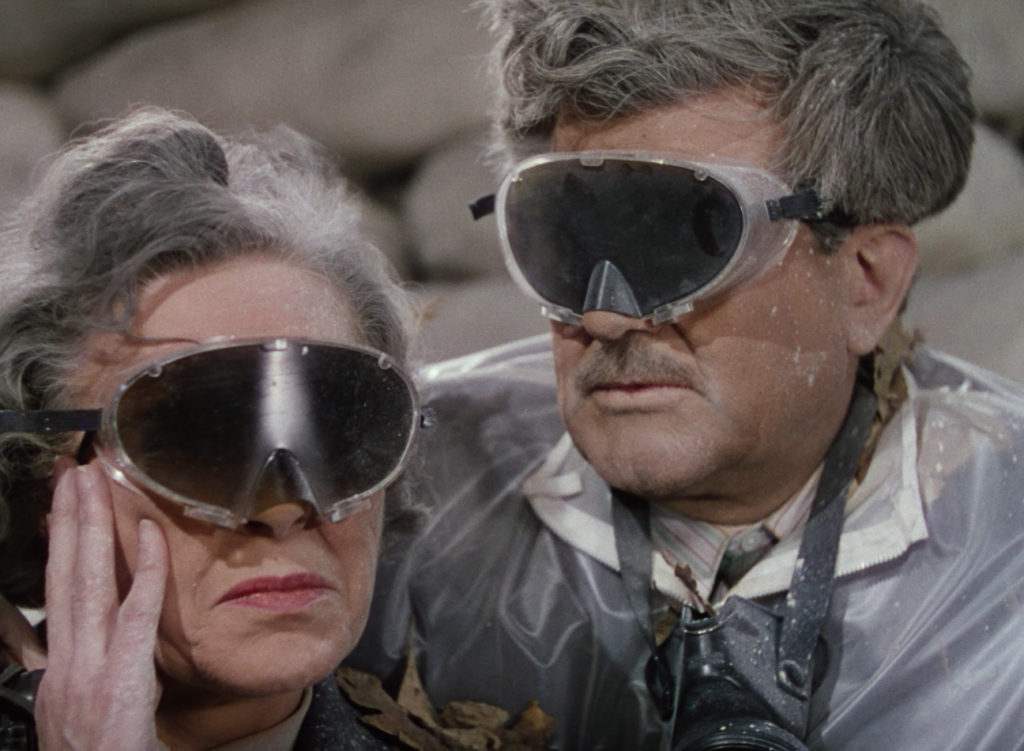 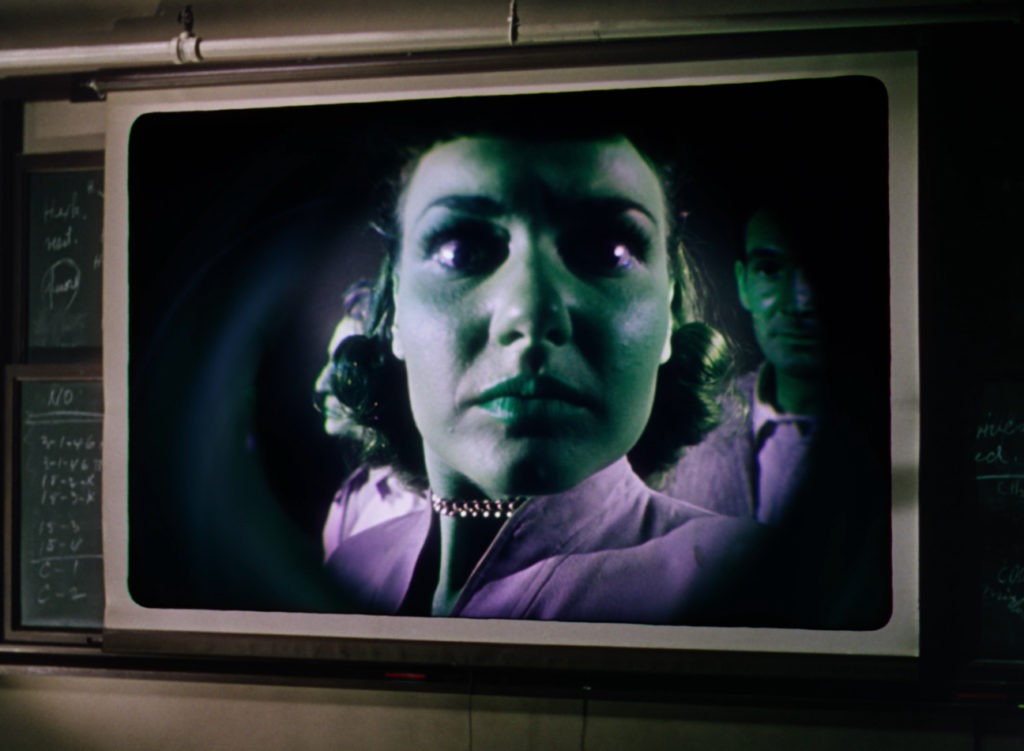 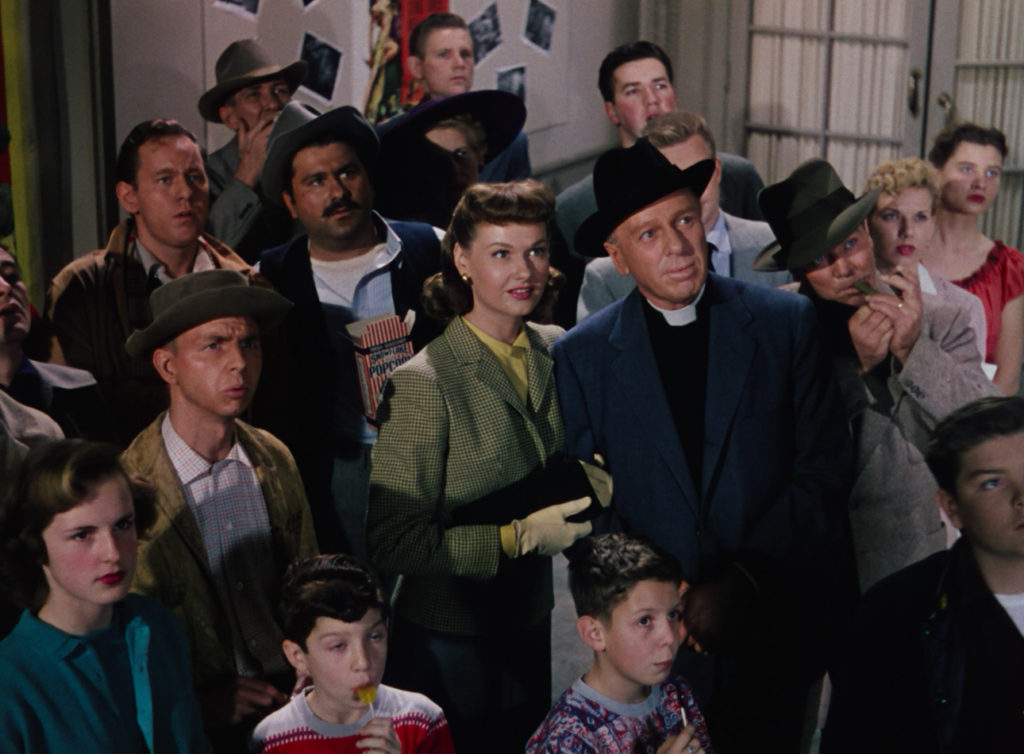