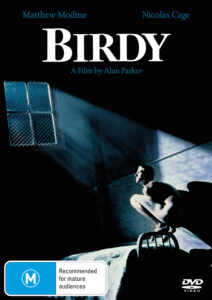 I’ve been steadily working my way through British filmmaker Alan Parker’s filmography over the past two years; The Commitments, Midnight Express, Angel Heart and now the lesser-known Birdy, which has been re-issued on DVD in Australia from Shock Entertainment.

Adapted from William Wharton’s 1978 novel of the same name, this sombre drama stars Matthew Modine and Nicolas Cage as unlikely friends, Birdy and Al, who between high school, kick around their working-class neighbourhood in Philadelphia. Birdy is socially awkward and pre-occupied with an obsession for birds while Al is more confident and outgoing. Initially, both are burdened with unstimulating home lives, but the advent of the Vietnam War leaves them emotionally and physically fractured. While there are some joyful moments and sprinkles of light comedy here and there, the reality in which our two protagonists exist is far from inspiring. If anything Sandy Kroopf and Jack Behr’s screenplay hit’s home the narrative of life that was all too common during the 1960s in low-income environments. Imagine growing up and going to school while always knowing you’re likely to never leave your birthplace; you’ll be a garbage man or a janitor and maybe raise a family. However, Birdy and Al’s journey is presented in a non-linear ‘before and after’ fashion, the dividing factor being their time in Vietnam, which lands our heroes in a psychiatric facility. Birdy’s obsession with the feathered variety can easily be interpreted as his longing for escape and freedom, but his intense affection develops into a self-induced delusion that he’s becoming a bird himself; which is an unsettling descent, but also sweet through the way he connects to his pet canary. Al doesn’t entirely understand Birdy, but nevertheless he’s loyal and reliable friend despite growing frustrated over his pal’s reluctancy to date girls and be more “normal”. Modine and Cage both turn in strong performances for two up-and-comers; the former, especially, whose physiological de-evolution, if you like, evokes a number of emotional scenes while balancing on a fine line between fantasy and reality. 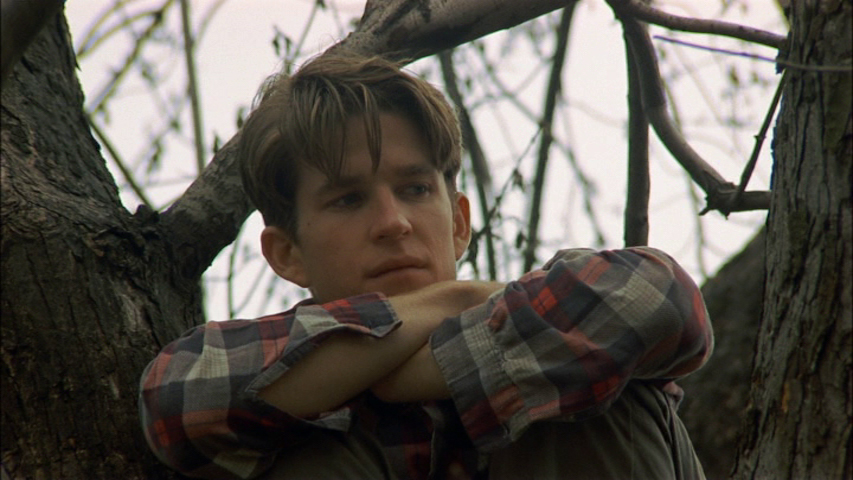 Ported from its first-generation region 4 DVD released by Columbia TriStar, the NTSC (16:9) picture is noticeably decent with strong colours and deep blacks along with ample film grain which gives this classic a subtle aged look. Sound is in Dolby 2.0 that puts out good volume, especially for dialogue, and the 60s soundtrack has a nice stereo vibe of simpler times. Since the previous release was also barebones with the exception of a trailer and “talent profiles”, a complete port would have been preferable, at least for a menu screen a chapter selection, but as Joe Pesci says in The Irishman, “It’s what it is.”

Birdy is a very grounded film, yet often feels like a dream, particularly when we take flight over the urban sprawl through Birdy’s eyes, which was achieved via the computer-controlled Skycam: the first film to do so. While a little long and maybe a little too sad for some, it’s not entirely devoid of hope and might even help heal some wounds if you’ve ever suffered from trauma. 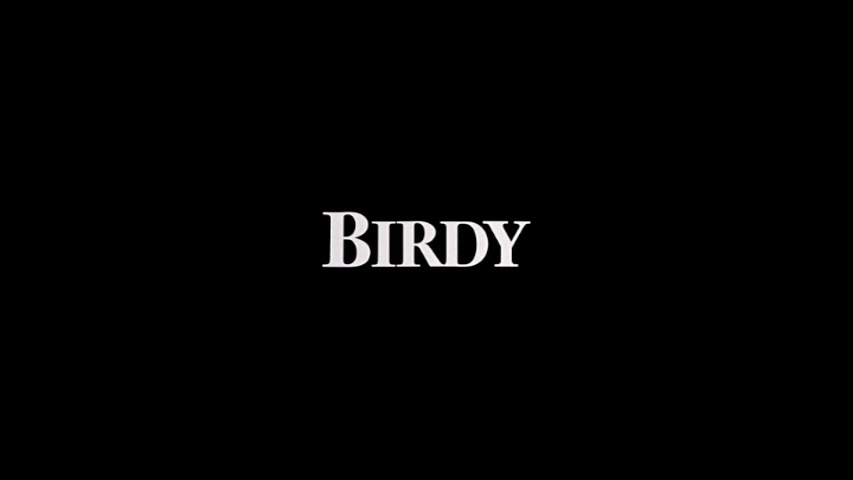 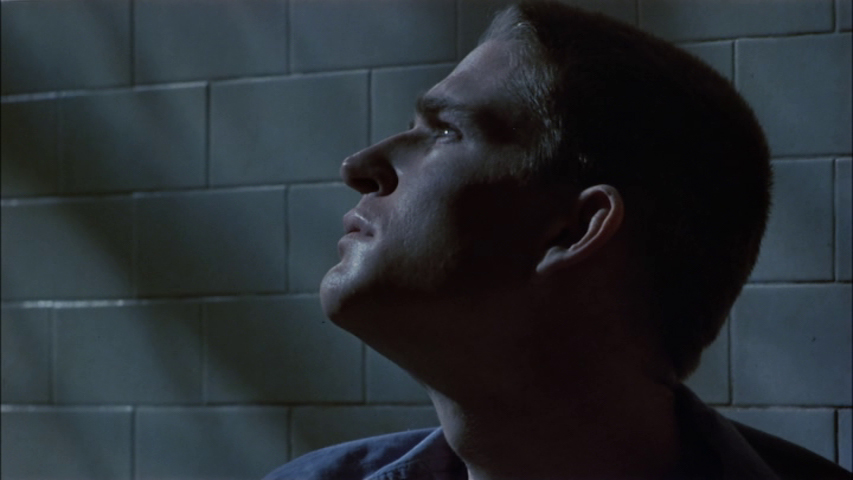 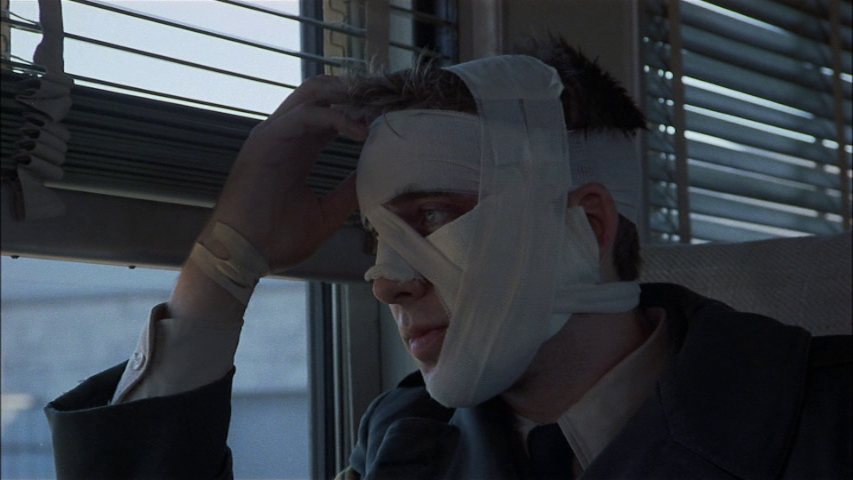 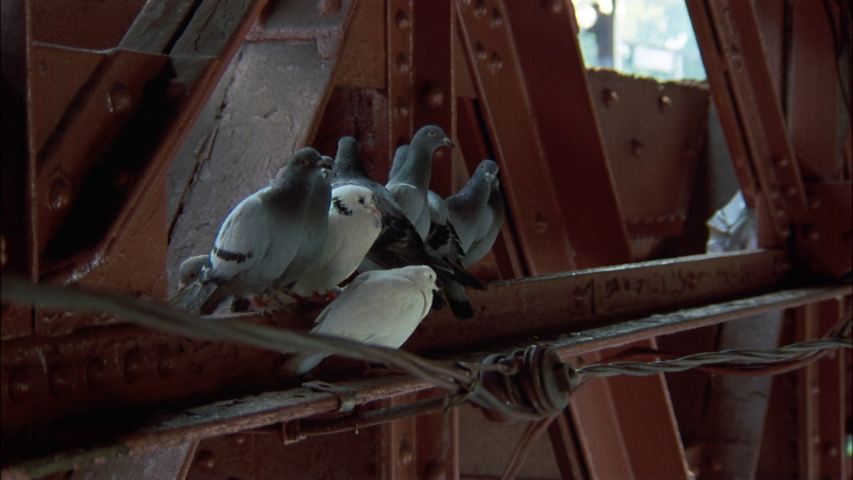 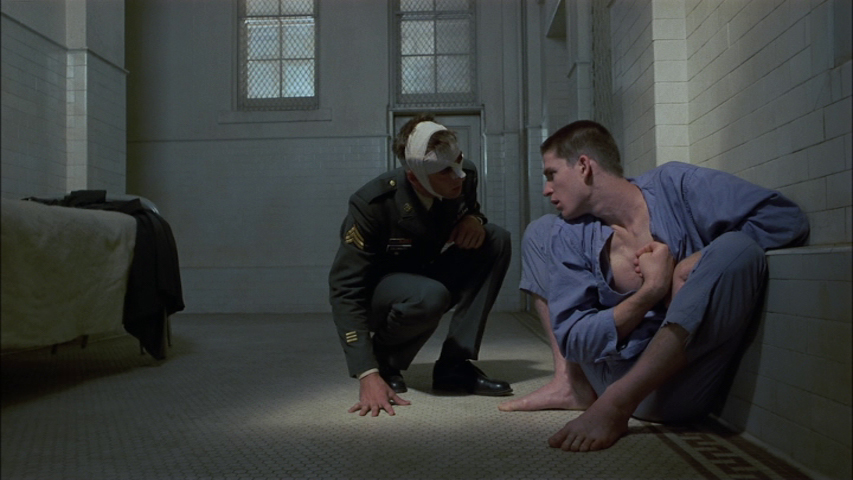 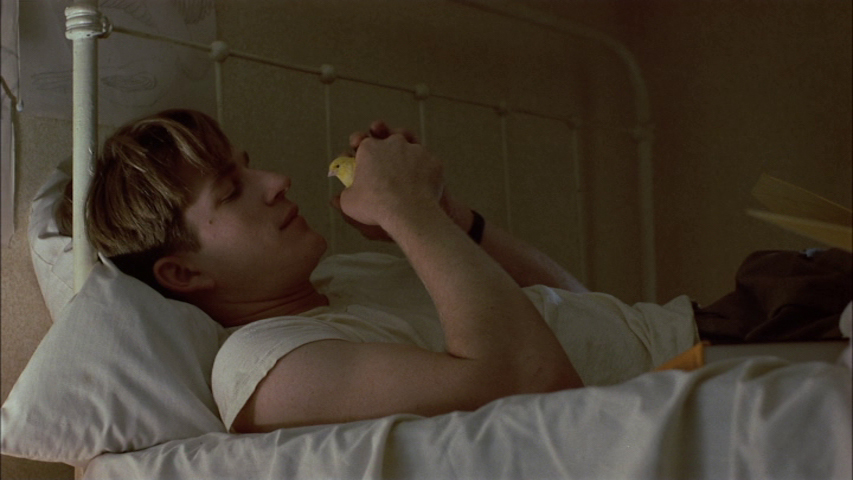 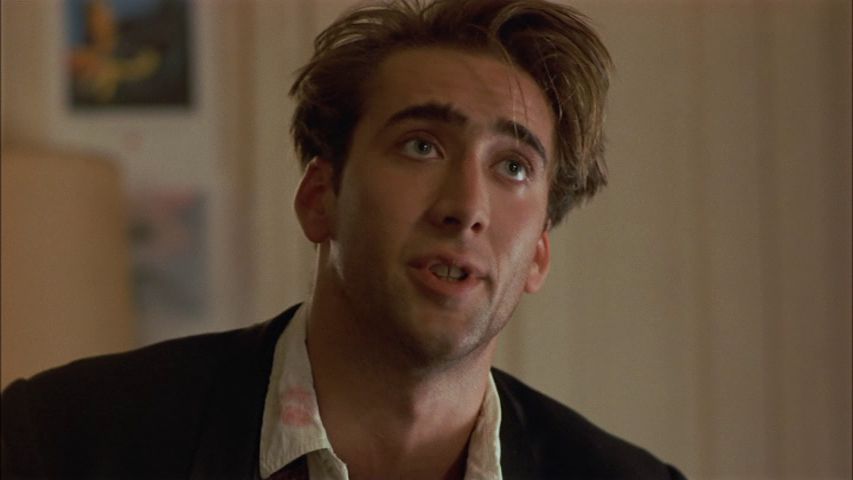