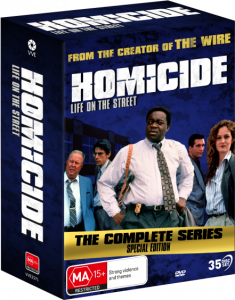 Law and Order set the standard of police procedural shows while creating an entire generation of armchair experts, but it was the Baltimore-based cop drama, Homicide Life on the Street, that pushed the envelope and boundaries of network television. Now the landmark series has returned to DVD in one impressively sized box set from Via Vision Entertainment.

Chronicling the work of a Baltimore homicide unit, the Emmy Award-winning series, is, as the title suggests, a street-level view of crime in a major U.S. capital that delves into the nitty-gritty of police work, often exploring the moral grey areas attached to various cases.

Heading up the nine-character cast is the late Yaphet Kotto as the African-Italian American, Captain Al Giardello, a no-nonsense individual who holds his unit to a high standard. Working together in pairs are our loveable scruffy detectives, beginning with Richard Belzer as the dry and sarcastic John Munch with his disenchanted partner, Stanley ‘The Big Man’ Bolander, played by film actor Ned Beatty, who sadly passed away recently at age 83. Kyle Secor is the rookie of the unit as Tim Bayliss, formerly part of the mayor’s security detail, whereas his partner, the very capable Frank Pembleton (Andre Braugher), is the superstar who’d rather work on his own. Clark Johnson and Jon Polito as the very conversational Meldrick Lewis and Steve Crosetti, who, despite being the first faces we see, aren’t quite as defined, but they bring a lighter quality to what is often a harsh viewing; and finally, Daniel Baldwin as the family-oriented Beau Felton is partnered with the unit’s only female detective, the tough-as-nails Kay Howard, played by Melissa Leo. 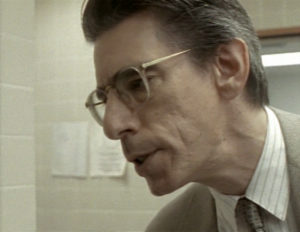 Season 1 mostly revolves around Bayliss’ first case, the brutal slaying of an African-American child, Adena Watson; and the enormous pressure it brings. With the lack of first-hand experience, Bayliss is constantly tested by having to navigate proper procedures while dealing with foul-ups that land at his feet. The emotional toll the case extracts from our first-time detective, I feel, is well presented, showing how difficult it is to establish a divide between work and one’s personal life. The show’s creator, Paul Attanasio, and director Barry Levinson were more or less given free rein in terms of what they wanted to present to TV audiences, which was something far more confronting and graphic than what was usually accepted during primetime. I think the fact that this box set is classified MA 15+ is very telling. However, after a successful nine-episode run, NBC had other ideas that would bring Homicide more in line with competing programs.

Opting for a more episodic approach, the unusually short second season, which aired only four episodes in January of 1994, of Homicide: Life on the Street dials back on the continuing narrative the previous season followed. Although, the show does remain impactful with the more familiar bookended style, such as the premiere episode, “Bop Gun”, guest-starring Robin Williams as a husband and father, whose wife is murdered in a senseless shooting. Williams gives a very sincere performance, conveying the sense of helplessness left in the wake of such a horrific act. Screen time for our characters isn’t as balanced in the following seasons and it’s clear who the network was favouring, but the deep chemistry remains among our sets of detectives.

Homicide certainly hasn’t lost any of its 16mm grit with the 4:3 transfer sourced by Via Vision. Although, it’s a shame the show hasn’t been remastered as I think an HD scan of the original negatives would produce an amazing result, even on DVD. Thankfully, the video format is NTSC (Region 4) and not the slightly sped-up PAL, which was the norm here in Australia for many years. Sound is a rather basic 2.0 stereo mix with no accompanying subtitles, but the volume is decent despite the track coming through a little flat. 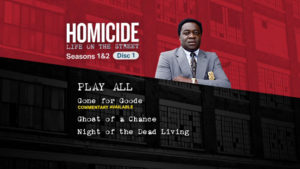 Naturally, you would expect some bonus material with a box set of this size, but I was honestly surprised by the sheer amount of content that broadly covers the series. Spread evenly over the 35-disc set, commentaries and interviews give insight into the edgy network program along with the changes that occurred during its six-year run. Homicide: Life At The Start is a nice 10-minutes topper after watching Seasons 1 and 2. I would avoid the commentaries until after you’ve finished the series, as they are given in retrospect, which results in a number of spoilers. 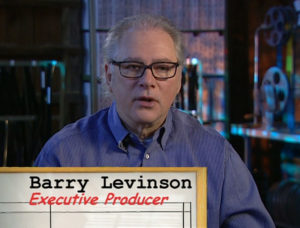 Homicide: Life on the Street lives up to its reputation and remains a cornerstone of television; a precursor to the high standard that’s now a common practice among the cable networks and streaming services that now reign. Before diving in, I would consult the episode guide on IMDb as some episodes are in a different order for reasons unknown to this viewer. 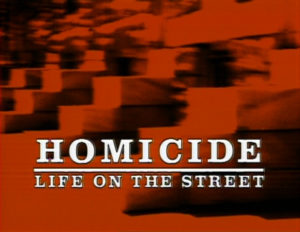 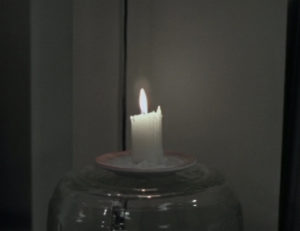 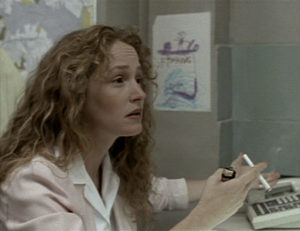 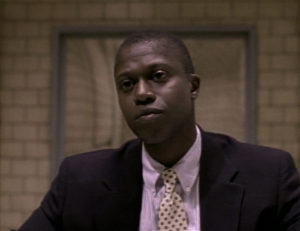 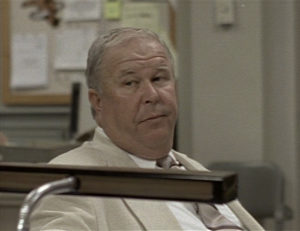 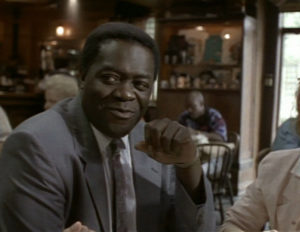 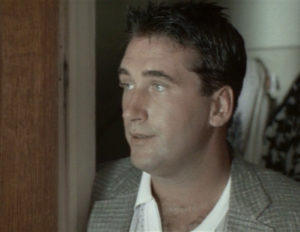