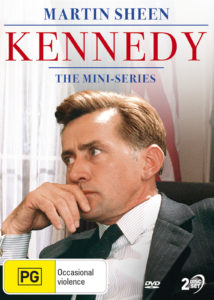 John Fitzgerald Kennedy, his initials especially, still live in the public lexicon, spanning generations. His name is synonymous with hope, equality, progress and of course, countless conspiracy theories pertaining to his public assassination. He’s been portrayed on screen many times by actors ranging from Cliff Robertson to Michel C. Hall, but in between for the 20th anniversary of his death, great admirer and actor, Martin Sheen, approaches the podium and laid that signature accent so thick that it was border-line jarring.

Kennedy, the 7-part mini-series has come to DVD from Via Vision Entertainment and as a fan of the Sheen dynasty patriarch, classic television, and a selective student of history, I had to check this out.

Unlike more recent portrayals, this representation of “Camelot” is, for the most part, flattering as the memory of that tragic day in Dallas, Texas was still relatively fresh in the mind of many Americans, compared to the 39 years that have since passed since the series premiered. We open on the election night, meeting Kennedy and his immediate family, mostly his devoted brother, Bobby (John Shea), and his beautiful wife, Jackie, who throughout the entire season is portrayed as the icon of elegance, style and sophistication. It’s clear that Sheen is giving his all for what I’m sure he felt was the part of a lifetime and to the actor’s credit, the passion and energy he exhibits, is almost infectious; his inauguration speech dwarfs that of the real-life Kennedy. 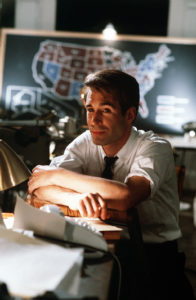 Episodes are exactly that, episodic, covering key events during Kennedy’s short but undeniably significant administration, such as the infamous Bay of Pigs incident, the Freedom Riders, and the Cuban Missile Crisis. Much of the personal aspects of Kennedy’s life are either glossed over or never really explored, and interestingly his widely known trait as a womanizer is boiled down to a single affair with an unseen woman. It’s funnelled through F.B.I director, J Edgar Hoover, who is presented as the series’ villain as a way of almost discrediting that part of the Kennedy myth. Vincent Gardenia plays the senior ‘G-Man’ very well as he stews over the lack of morals from his boss in the White House, with at least three of the seven episodes ending with Hoover seething with self-righteousness over a tape recorder. It comes across as a little comical and cartoonish, but it’s entertaining.

John Shea as Bobby Kennedy really holds his own as the main supporting player, playing the tough, hardworking Attorney General and occasional political ‘Fixer’ for his brother. I haven’t seen much of Shea’s works, but I’ll always know him as Lex Luthor in Lois & Clark: The New Adventures of Superman in which he was on fire. 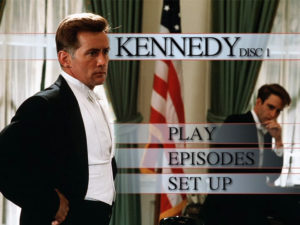 Kennedy comes ported from its previous DVD, which if I’m not mistaken was previously released here in Australia. Unfortunately, this series hasn’t undergone any re-mastering like some of the other classic television released under Via Vision, but it’s of course more than watchable. Presented in 4:3, the image is lacking a lot of vibrancy in terms of colour, which appears quite faded, but I would say it’s more a reflection of what TV sets were capable of back in 1983. Sound, however, is as loud as the six or so shots fired at President Kennedy’s motorcade, coming through a 2.0 stereo track. English subtitles are included.

Kennedy doesn’t take many risks, except maybe for the amount of blood shown on network television. Although, I understand the need to preserve the Kennedy myth as he was still a very inspirational figure not just in the United States, but all over the world at that time. 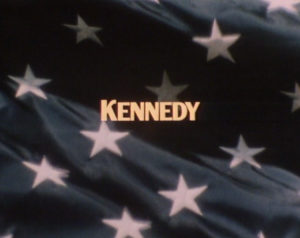 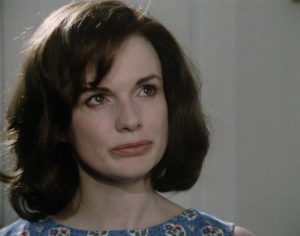 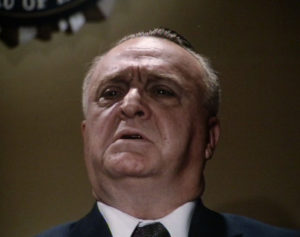 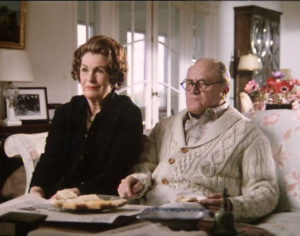 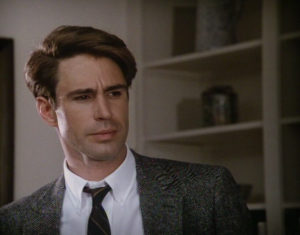 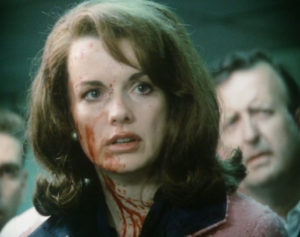 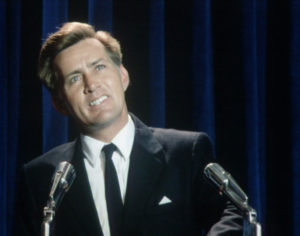 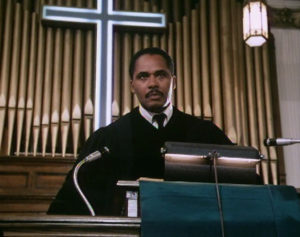 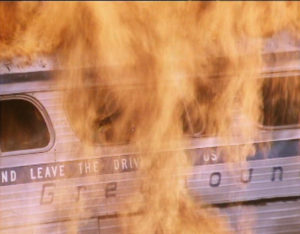 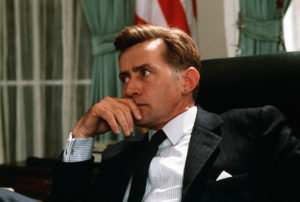 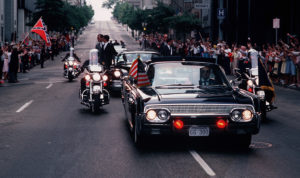 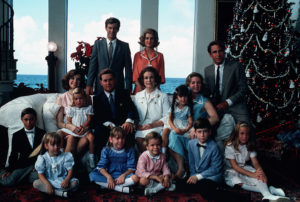 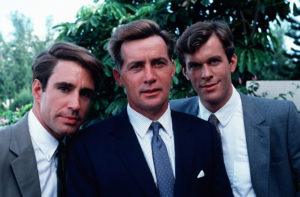