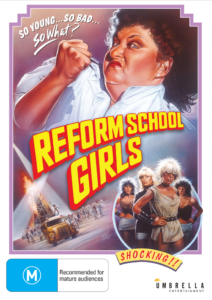 VHS cover-art, while amazing as it was, often oversold its respective title, but in the case of Reform School Girls, what you see it what you get. Now on DVD from Umbrella Entertainment, Tom DeSimone’s women-behind-bars staple follows a young woman, Jenny, who is sent to a reform school, ran by the corrupt warden Sutter along with her sadistic henchwoman Edna.

I’m currently making my way through the final season of Orange is the New Black so watching this more exploitative title seemed appropriate and provided a welcome distraction from the depressing character arches. Despite standards being very low on just about every level, the hyper-reality and satirical nature of Reform School Girls is without a doubt its biggest draw. Jenny and her small group of fellow inmates are bullied by de facto leader Charlie, played by 36-year-old teenager and punk rock icon Wendy O. Williams; with the film following a pattern of survival and harsh punishment. Of course, there’s a constant obscenity to the film which is on proud display, whether it be revealing shower scenes or the equally revealing “uniforms”; not to mention the blatant abundance of contraband. Warden Sutter is played by Austrian-born actress and model Sybil Danning, sporting an SS inspired getup in full dominatrix style, while Pat Ast is a school nurse on steroids as the maniacal Edna. Nonsense aside, the bleakness of our story is accurate to youth who sadly find themselves lost in the correctional system, especially those who have no one waiting for them on the outside. We experience this profound sadness through Lisa (Sherrie Stoner), a young runaway who has suffered nothing but neglect all her life, but finds compassion and friendship in Jenny. It’s during her scenes that film does become genuinely distressing to watch, with pleas for help going unanswered during moments of extreme torture at the hands of inmates and staff. Performances mostly stray from what is mostly considered good, but they’re appropriately over the top, namely Wendy O. Williams who I feel would have been less provocative if you were just completely naked.

With no plans for a Blu-ray release in sight, fans of the cult classic can rest assured that Umbrella’s region 4 disc is of exceptional quality in 1.77:1 widescreen. Picture has a clean matt texture with nice sharpness and colour balancing, showing up well on a high-definition screen, especially daylight and outdoor scenes. Wendy O. Williams’ contribution to the film’s soundtrack is crystal clear in Dolby 2.0 Mono, but is a little flat without the aid of the appropriate level of base and surround sound. Although, it’s more than adequate taking into account the obscure nature of Reform School Girls, which I imagine would be fun to watch on an old tube television set.

Reform School Girls is a bombastic serving of spiked-hair ultra-sleaze, which epitomizes a distinctive brand of B-grade cult cinema that was at its prime during the 1980s. I personally can’t see myself watching it again, but it certainly wasn’t boring, which is the biggest sin a film can commit. 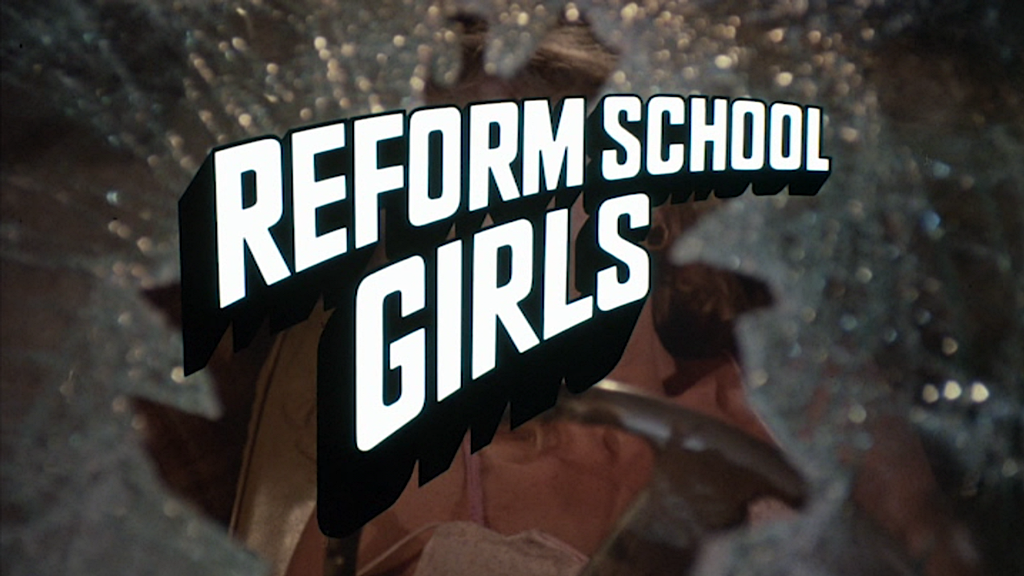 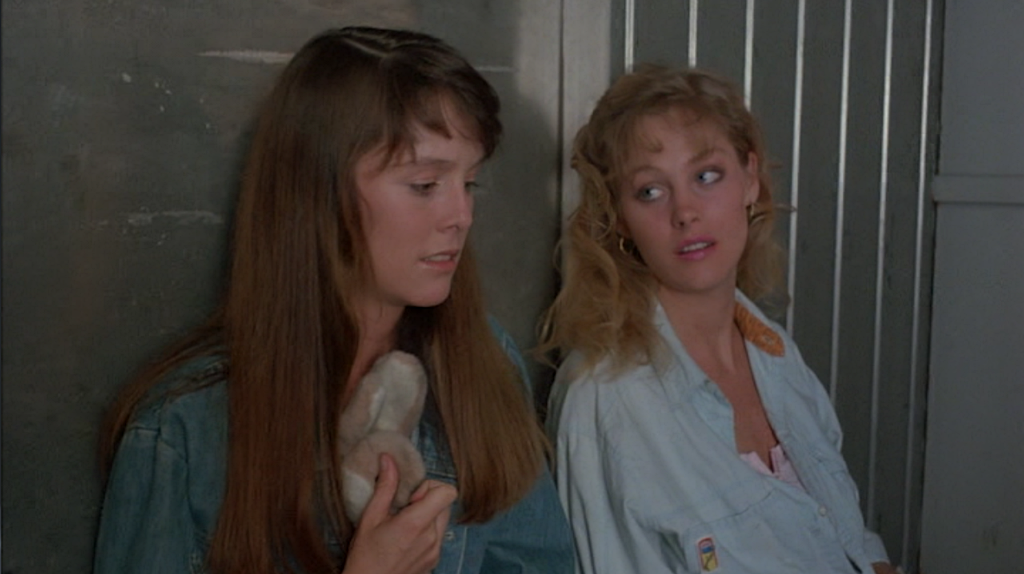 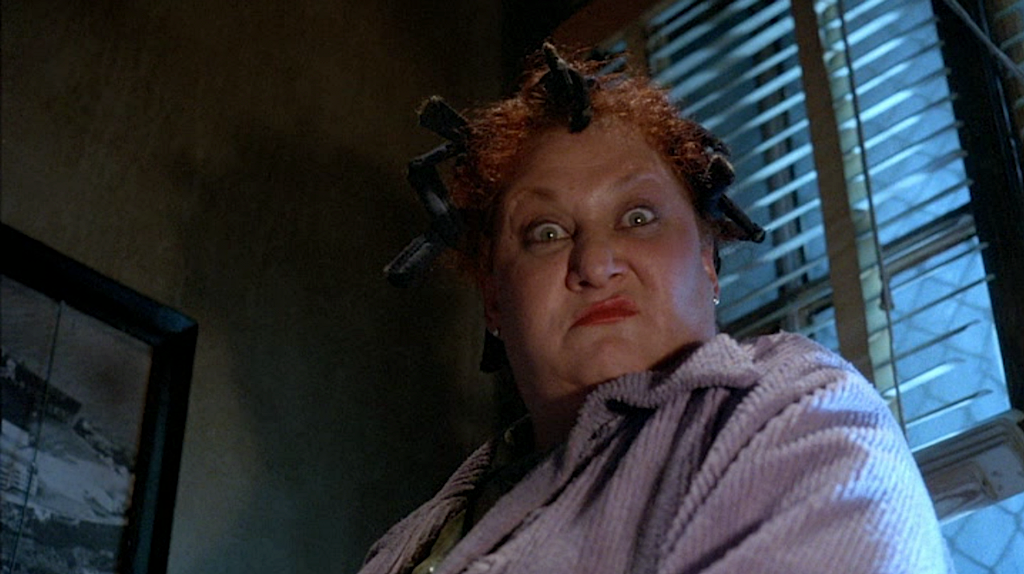 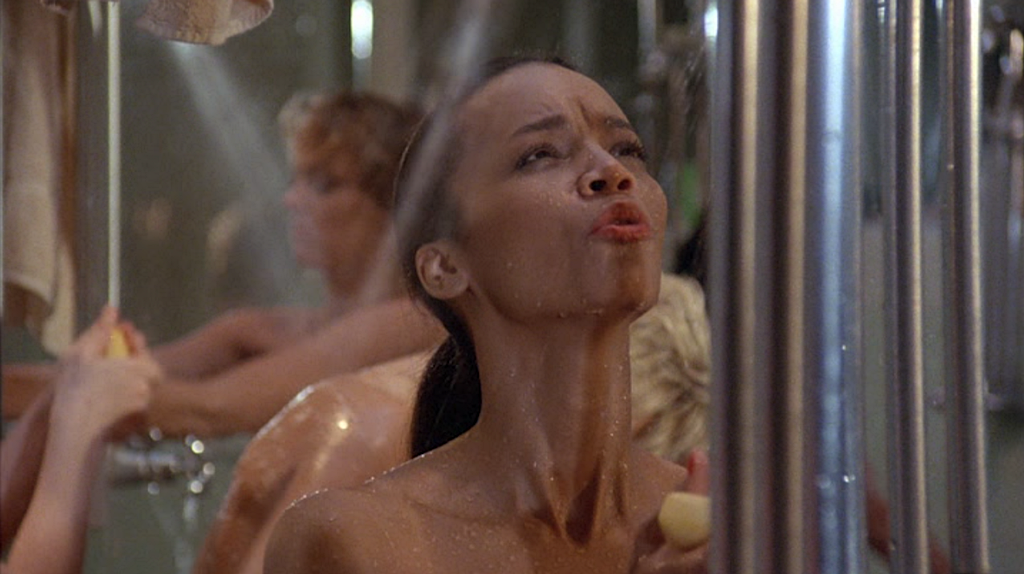 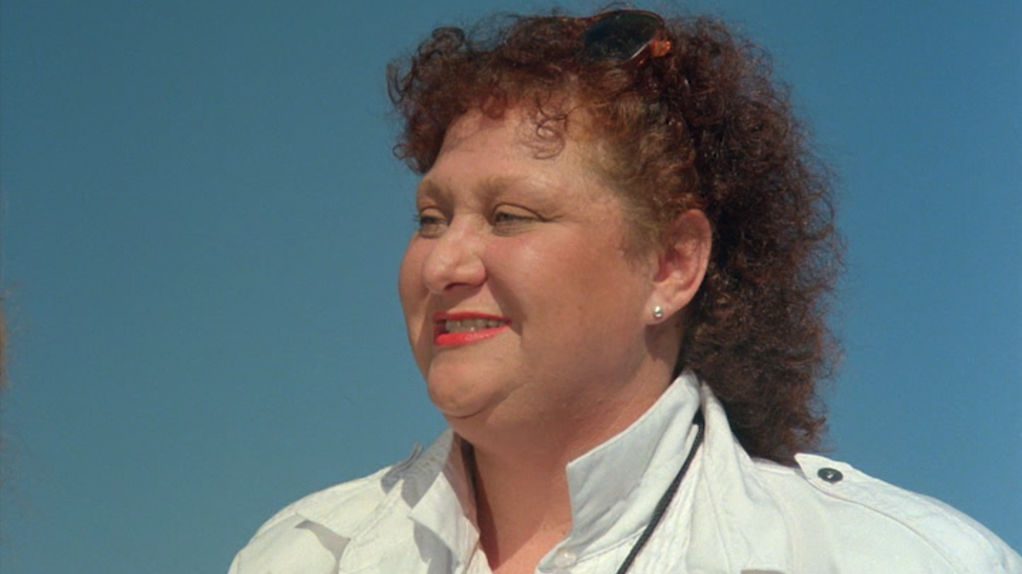 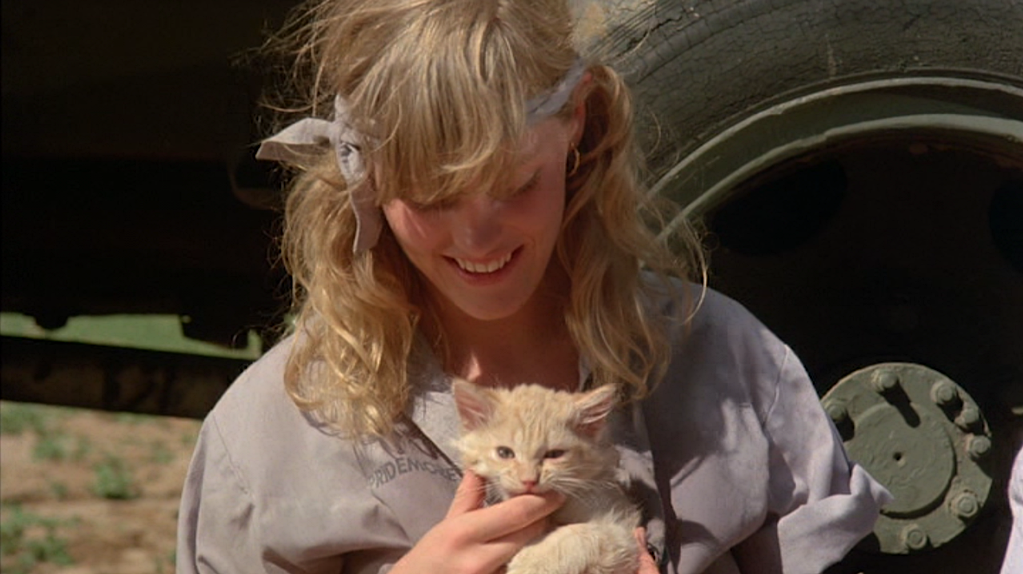 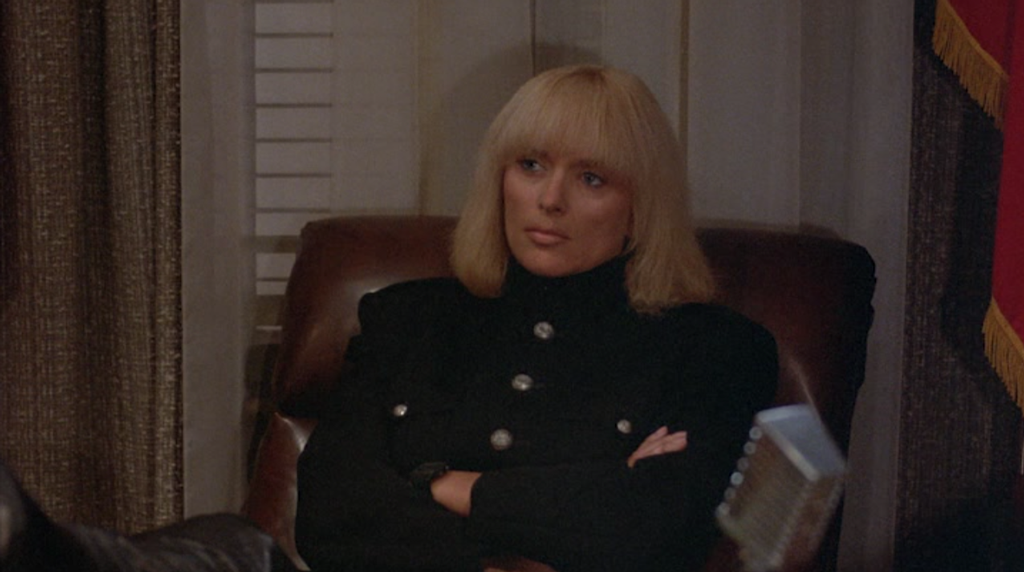 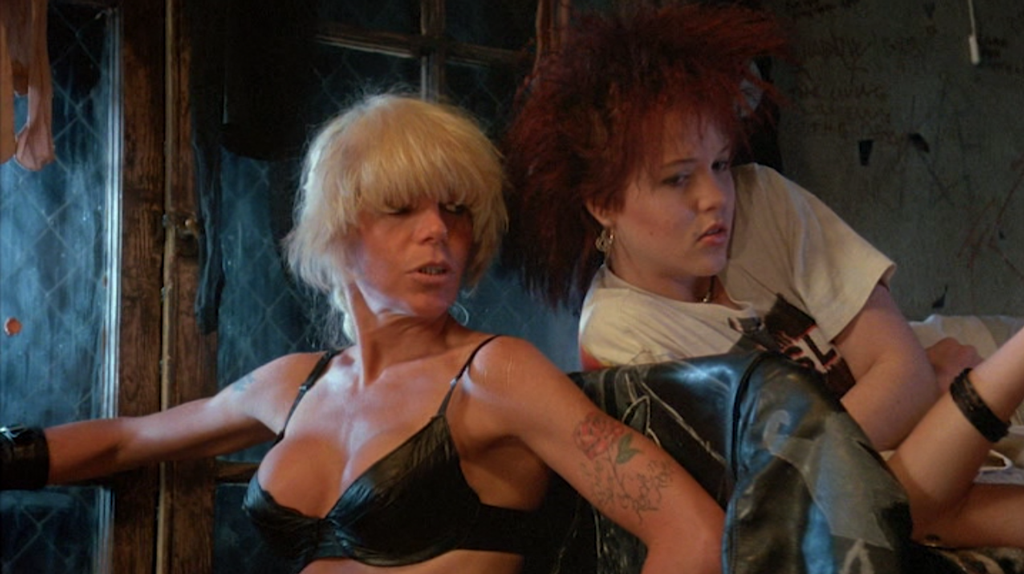 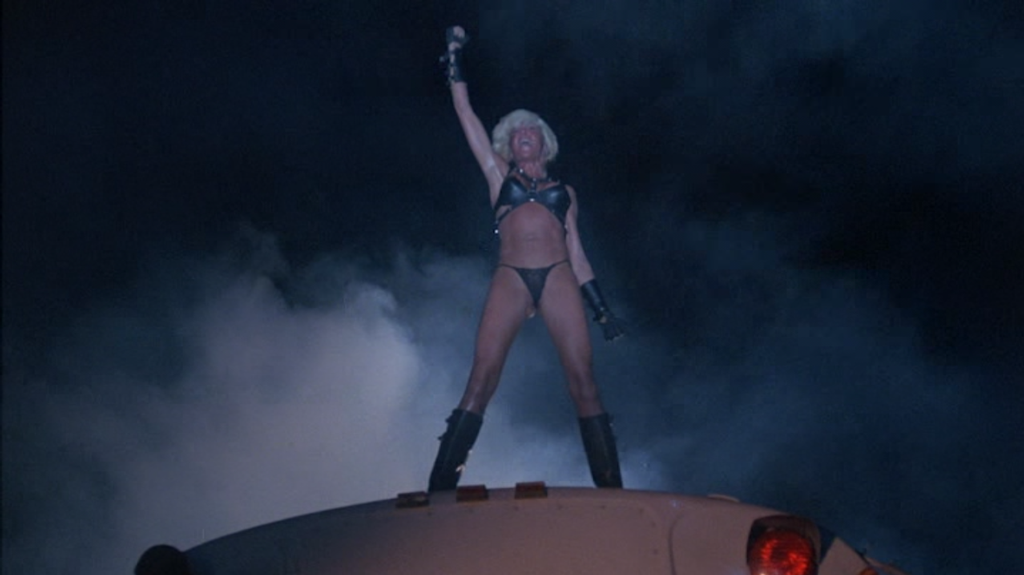