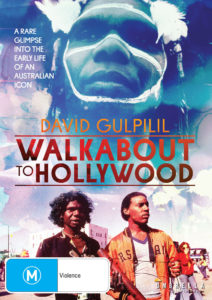 Previously thought to be lost, Bill Leimbach’s BBC documentary David Gulpilil: Walkabout to Hollywood has made its DVD debut forty-two years after the film’s initial release thanks to Umbrella Entertainment, who have released many films in Gulpilil’s filmography.

After his breakout performance in Nicolas Roeg’s spiritual drama Walkabout, aboriginal actor, dancer and musician, David Gulpilil, was a rising star, who over the subsequent years became the most popular Australian on the big screen. With a string of acclaimed films that found success playing in the United States, Walkabout to Hollywood comes in the wake of Peter Weir’s The Last Wave, a film that applies deep-seated spirituality to modern society from an urban Aboriginal perspective. We meet a very enthusiastic and candid Gulpilil who speaks openly about his upbringing in the arid bushland, revealing his tribal name and status among his people, attributed to a native animal. What’s most impressive about Gulpilil is how he’s able to balance both ways of life in light of his mainstream success. Even with Hollywood calling, his devotion to bringing aboriginal culture to white Australia, particularly school children is inspiring. We’re given a glimpse at his many dance and musical performances, which have caught the interest and participation of people from many facets of life, often merging in a proud display of cultural diversity.

Walkabout to Hollywood opens with a rather uncomfortable scene of an early depiction of tribal aboriginals portrayed on film. It’s a narrow-minded view, to say the least by a film industry that had little interested in authenticity with some heinous instances of ‘blackface’. Gulpilil opened the door for proper representation of his people in the arts, enlightening filmmakers such as Peter Weir and some of the various actors he’s worked with, who all speak very highly of their colleague. However, during his stay in Los Angeles to promote The Last Wave, a question from a reporter about Walkabout indicated that accuracy was in some small measure still taking a back seat to dramatic effect. Nevertheless, Gulpilil spends a lot of time meeting with members of the Native American community with whom he finds common ground. Their interactions are not only educational and interesting but speak to an idea of sharing ideas, philosophy and cultural practices on a global scale, that should be widely encouraged. 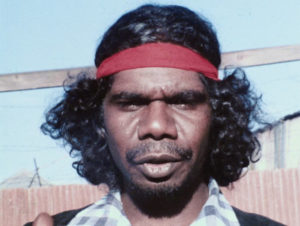 Umbrella Entertainment hasn’t disclosed whether or not this release is the result of any sort of restoration. However, upon discovering that Roar Digital in Melbourne worked on the project, I think it’s safe to assume the DVD is the result of a recent film scan, and the quality does really speak for itself. Despite being a little bright in places, colour and texture are very strong with the NTSC image appearing quite sharp via HD upscaling. Presented in 4:3 full-frame, the disc is region-free, which is an added bonus for international customers and the Dolby 2.0 Mono track is very clear with solid volume. 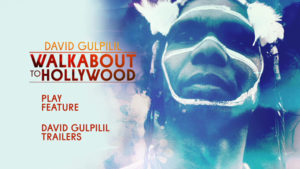 Rather than the usual option of selecting each trailer, Umbrella has spliced together a continuous 21-minutes compilation, much like their Drive-In Delirium volumes. They’re worth sitting through if you’re new to Gulpilil’s work or are just wanting to expand your horizons with classic Australian cinema.

Narrated by Robert Powell, Walkabout to Hollywood is a 50-minute feature that is far from dated due to its social messages and with a DVD release now available to the masses, I hope more will take the time to learn about David Gulpilil as an individual and his contribution to cinema. 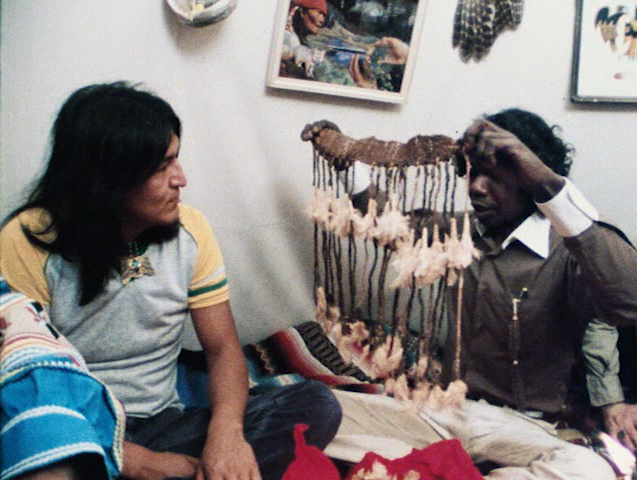 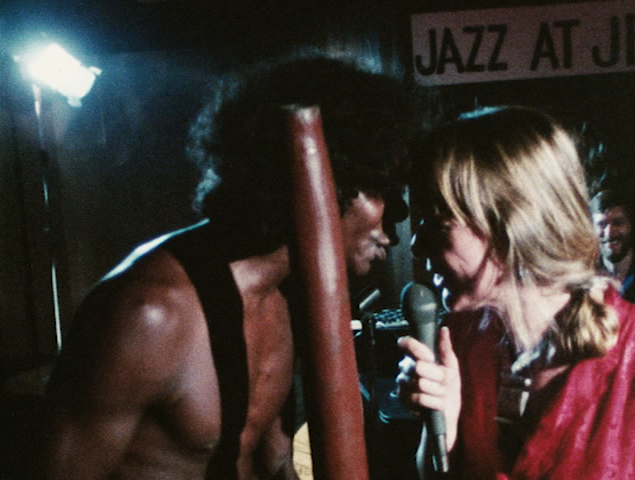 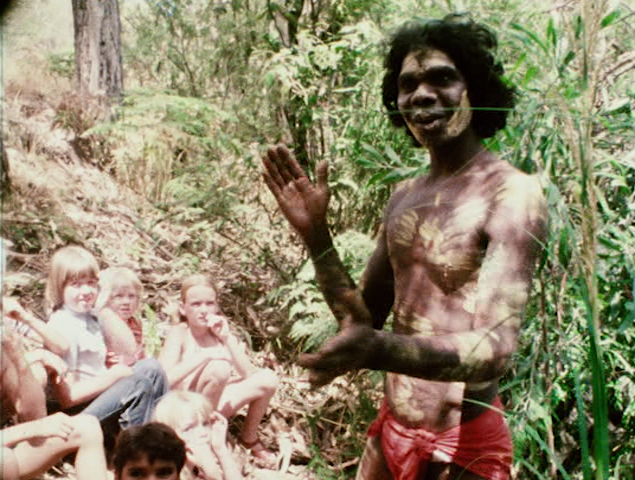 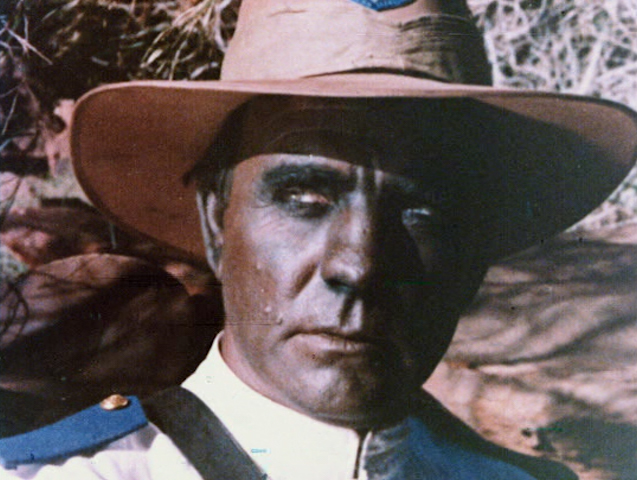 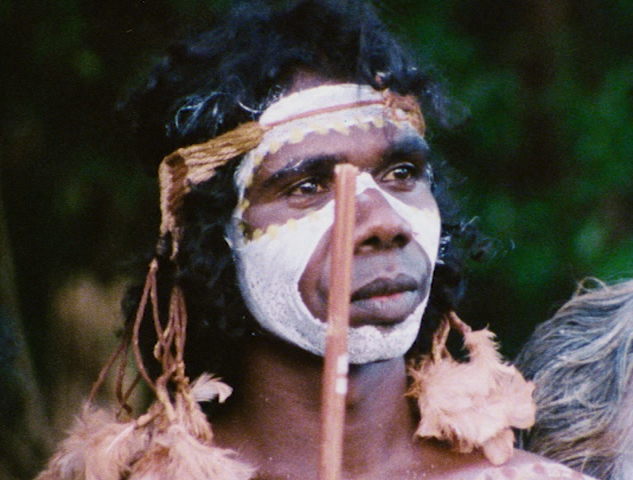 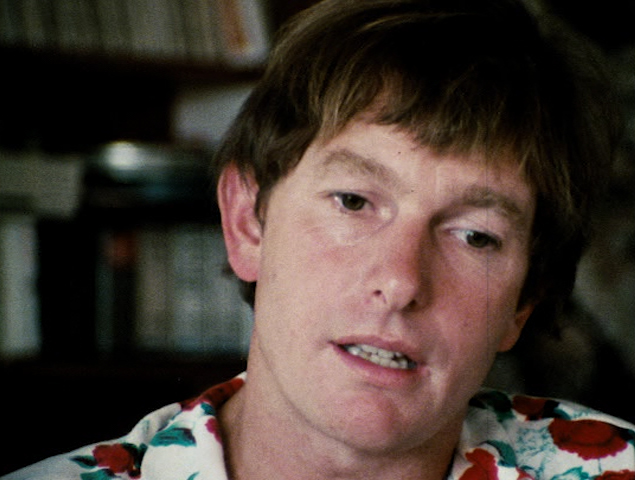 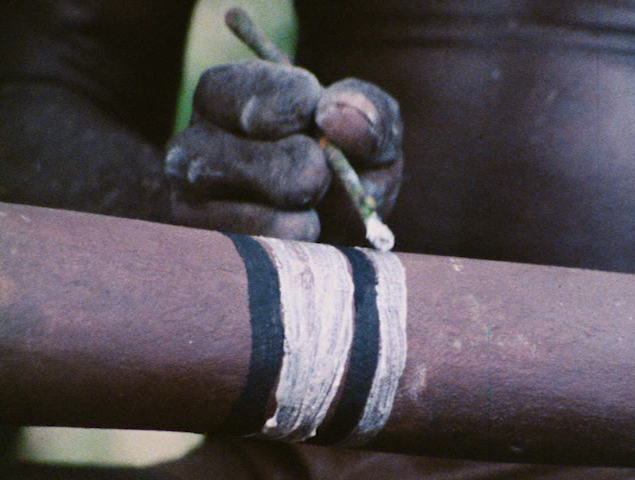