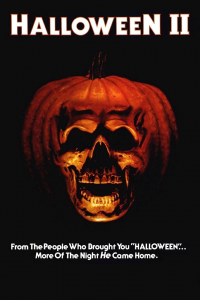 Setting aside Rob Zombie’s ‘hell-billy’ sequel from 2009, we now have an official new follow-up to John Carpenter’s Halloween, titled Halloween, which continues Laurie Strode’s traumatic existent 40 years later. However, if you’re not one for the controversial retcon approach, then I highly recommend the seamless Halloween II, extending ‘the night he came home’ for eager fans.

Narrowly escaping a brutal slaying at the hands of bogeyman Michael Myers, sole surviving babysitter Laurie Strode is taken to Haddonfield’s eerily quiet hospital, where the night’s terror quickly resumes. I revisited Halloween II for the first time in many years earlier this month and found myself enjoying it with ease, even more than the film’s well-regarded predecessor. An increased body-count and level of savagery keeps the film moving at a steady pace, as we follow Michael through wholesome neighbourhoods to our central location of Haddonfield Memorial, where he picks off complacent staff in creative fashion. Donald Pleasence is back as Dr. Loomis, ranting and raving while on the hunt for his escaped patient, who’s real life struggle with alcoholism appears to have seeped into his performance, which does fray significantly in parts. However, his return is welcome and the erratic behaviour fits in with the film’s increased energy and momentum, while Jamie Lee Curtis as an incapacitated Laurie makes her desperation known as who is revealed to be her knife wheedling brother draws closer. 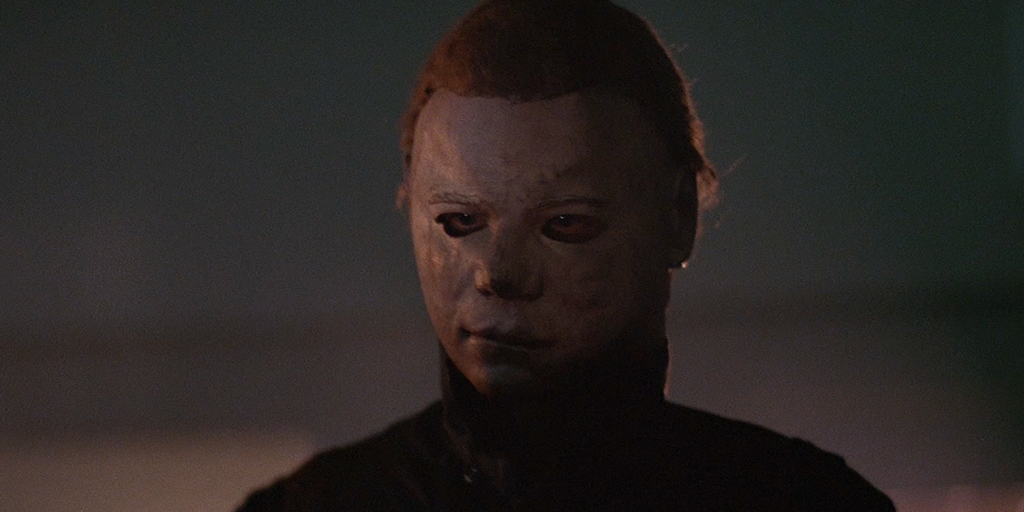 Halloween II is a relentless sequel and while it may not be as well-crafted as Carpenter’s Halloween, it goes all out ad all those juicy bit’s fan crave so much are well and truly delivered, followed by “conclusive” climax…