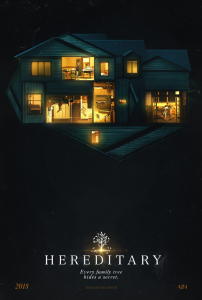 With a certain overused headline that’s becoming difficult to take seriously, it’s still easy to get swept up by the latest horror sensation, which can be chalked up to a simple thrill derived from a good ol’ fright. With a double pass in hand, my girlfriend and I ventured to our local movie house for the first session of the Ari Aster’s debut feature Hereditary, ushering us into the grieving home of the Graham family, following the passing of its matriarch. As tension and past anxieties resurface, the deceased detached daughter, Annie, begins to unravel a series of dark secrets about their ancestry.

First and foremost, Hereditary is a slow-burner, contrary to what you might have expected. An atmosphere of loneliness and despair play a significant part throughout and reach an almost palpable state, not to mentioned the feeling of dread that lingers like a fouled odour and had my stomach in knots. Without a doubt the film’s biggest strength its mood and ability of affecting the viewer on a subconscious level, throwing in the occasional visual nuance to keep those hairs on the back of your neck standing. I’d be remiss in not mentioning the performance everyone is talking about, that is of course, belonging to Toni Collette as our emotionally fragile protagonist, a women struggling to come to terms with illusions about herself as a mother, while and finding an answer to an unspoken darkness around her. Performances from the supporting cast are especially strong and realistic to their situation, including Alex Wolff as son Peter, veteran actor Gabriel Byrne as father Steve and new comer Milly Shapiro as the peculiar and aloof daughter Charlie. 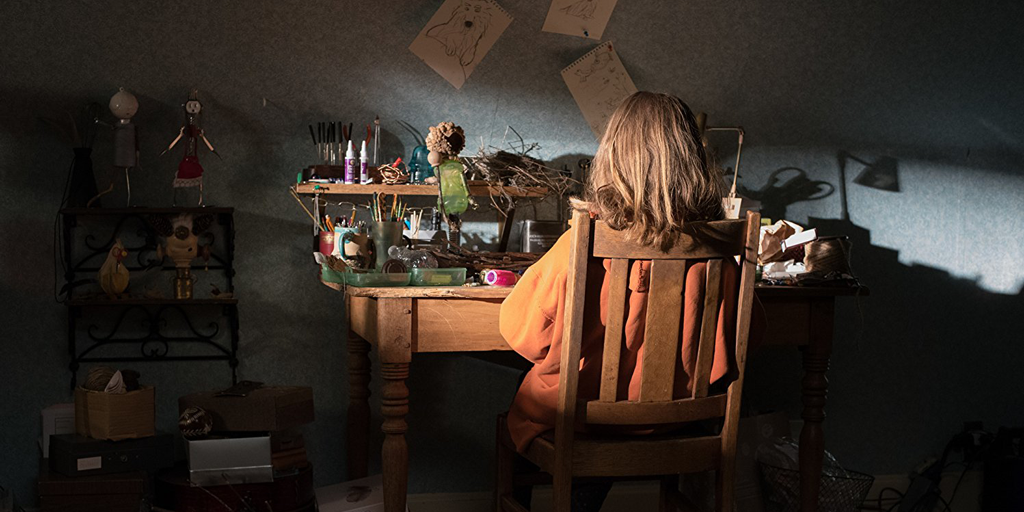 Ari Aster clearly has a firm grasp and understanding of horror, presenting his story well on a visual level but the overall plot of Hereditary is far from original and the final act, while quite bone chilling, amounts to a considerable slice of disappointment. Having said that, I admit to a difficult night’s sleep due, so the film is definitely not without a prolonged impact.