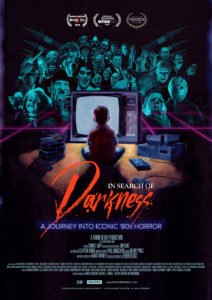 I may be a little late to the party with this review, but to quote the echoing message of American Horror Story: 1984, “…the 80s will never die.”, and it certainly hasn’t. In Search of Darkness is an epic four-hour-plus documentary feature that looks at the lasting impact of 80s horror cinema from both the mainstream and independent realm. Produced by Robin Block under CreatorVC Studios, the lengthy retrospective began as a Kickstarter campaign with a number of enticing incentives to those who pledged support; and has since been assembled by filmmaker and journalist David A. Weiner.

In Search of Darkness explores the decade year by year with numerous icons of horror reflecting on the genre’s most popular era, sharing personal memories and opinions. Breaking up the flow are a number of themed interludes, that focus on sex and nudity, soundtracks and the horror fandom to name a few. Although, the segments themselves have far catchier names. Other topics are discussed during the earlier half of the decade like the home video revolution and the 3D resurgence, with both the Jaws and Friday the 13th series heavily embracing the aforementioned medium. I think the general structure David A. Weiner went for is the most practical for a documentary of this size and even though it’s impossible to mention every horror title of significance, a broad spectrum is covered exceptionally well. However, and this will differ with each person, I did notice some glaring omissions like C.H.U.D. for example, especially since it’s a creature-feature which falls in line with a few other mentioned titles. Maniac Cop was another I missed, a real head-scratcher considering the film’s lead Tom Atkins was among the many talking heads and the fact that Maniac, from the same director, received specific attention. I realise some viewers may be turned off by a long runtime, and granted I did watch the it over the course of four nights, but the documentary is never for a moment boring, and those hour increments I spent watching flew by. One could argue that the line-up of familiar faces was a little when the number of films talked about is taken into account, but the diversity of persons interviewed amounted to some really entertaining viewing. To mention Tom Atkins again, he’s a guy who’s never without a smile his face and looks back on his contribution to 80s horror more fondly than most. Barbara Crampton and Kelli Maroney deserve a lot of admiration for calling out the use of gratuitous sex and nudity during the time period and how it was nothing more than exploitative marketing. It was nice to hear this kind of candidness, instead of just blind praise. I found the contrast between Joe Dante and John Carpenter interesting; while Dante is appearing pretty chill and genuine about his career, Carpenter acts like a tortured genius, despite still being interesting to listen to.

While a little pricy, In Search of Darkness is recommended viewing for horror fans, regardless of what era or decade you pledge allegiance to. It’s available on Blu-ray & Digital platforms and I must thank CreatorVC Studios for hooking me up with a screener; watching was a pleasure and I’m happy to give my support for future endeavours. Since we’re all still in lockdown, now is the perfect time to immerse yourself in everything that was awesome about 80s cinematic macabre. 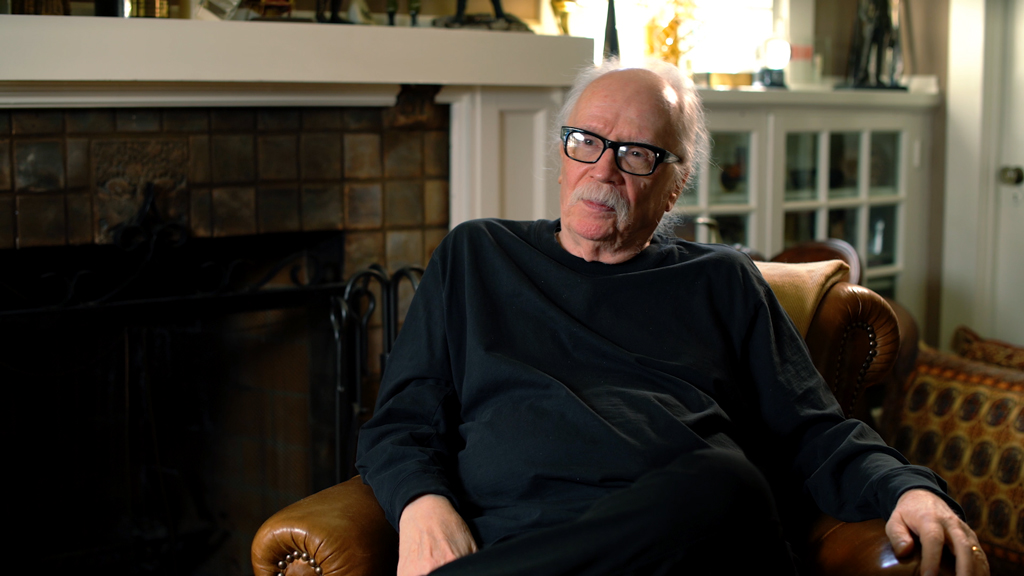 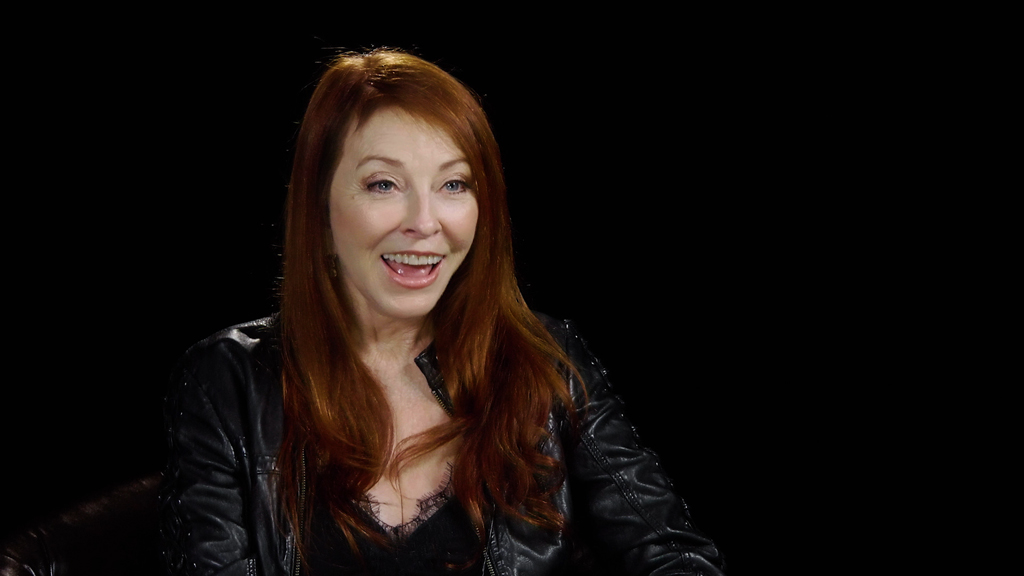 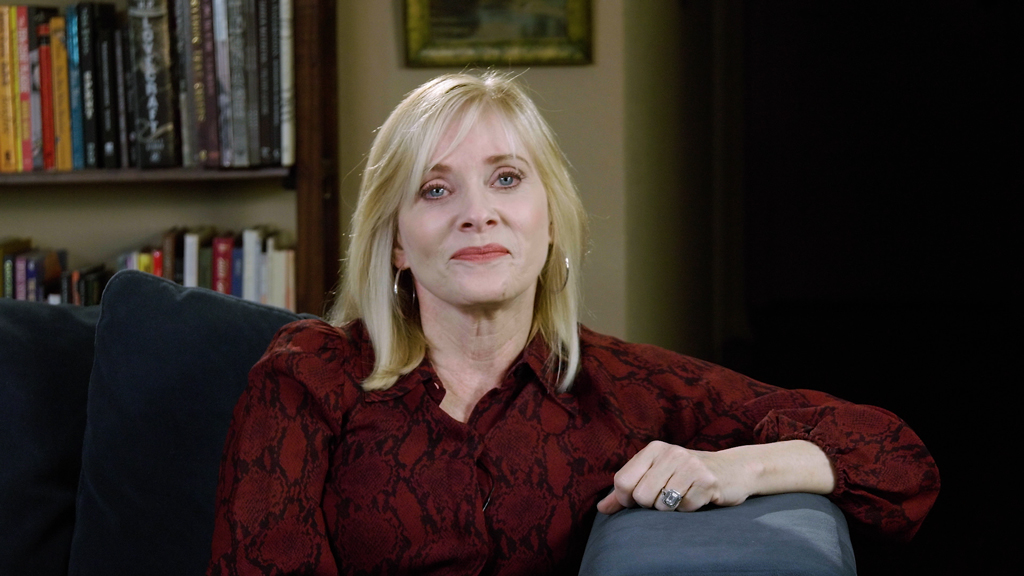 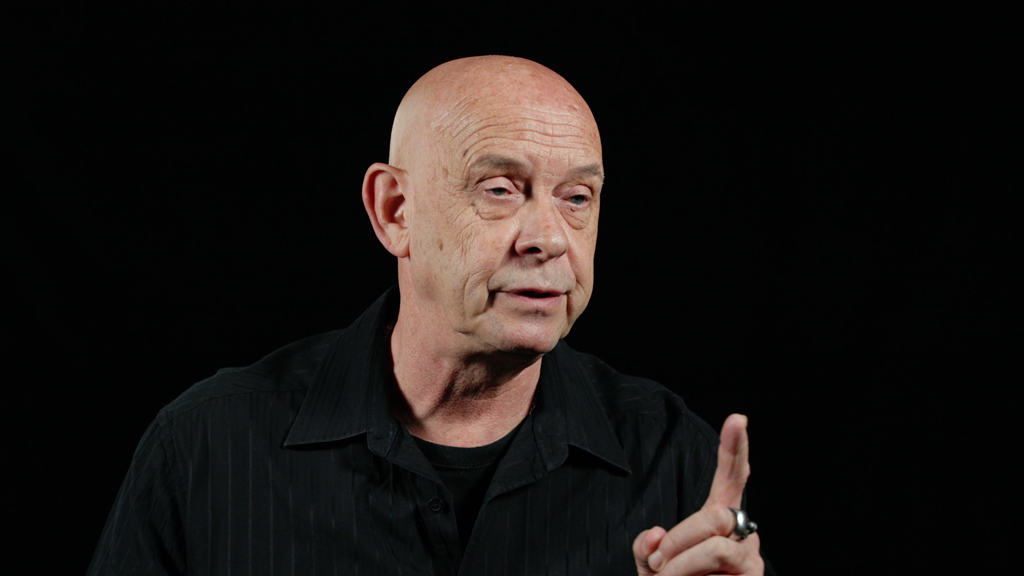 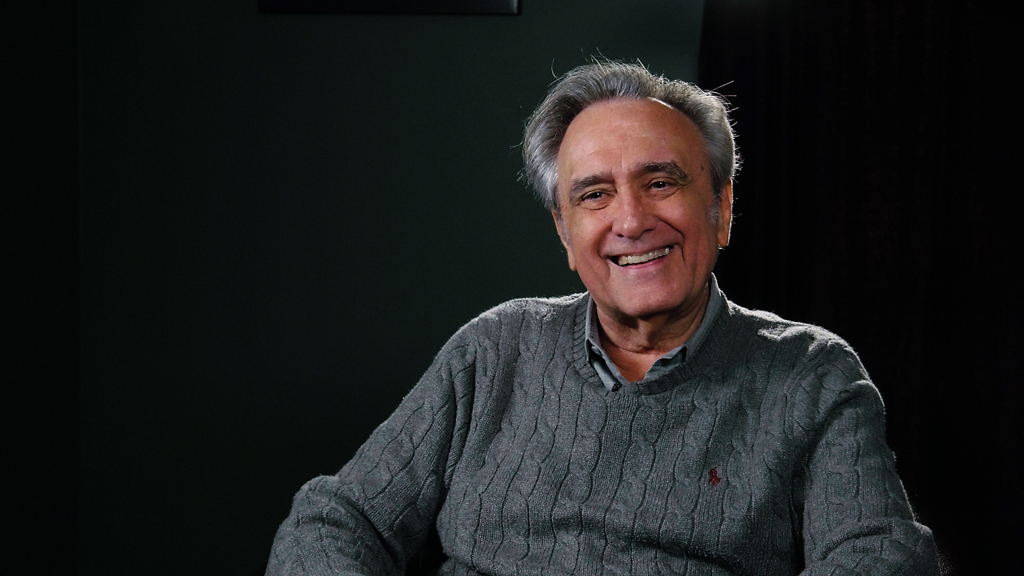 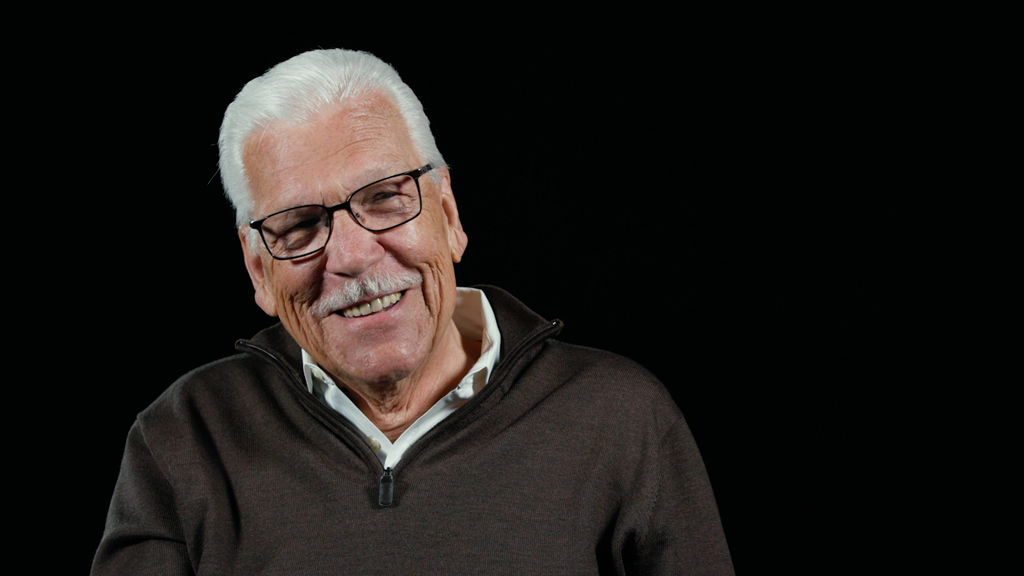 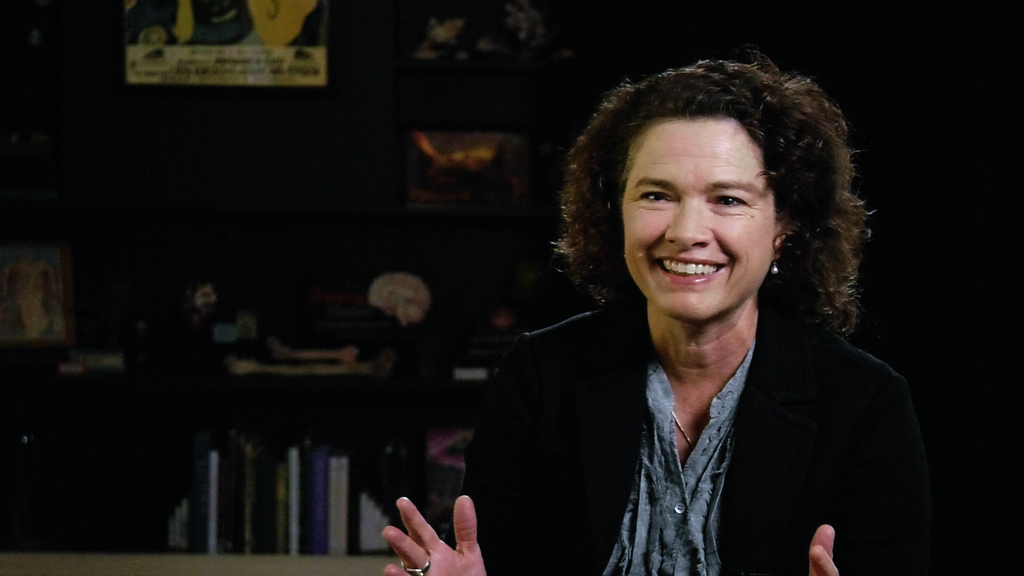