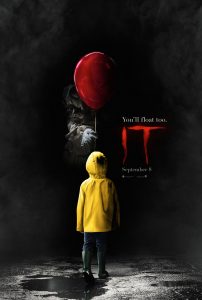 Along with countless Stephen King fans, I waited patiently for a big-screen adaptation of IT to emerge from development hell into production. When the wheels were finally put into motion last year I was excited but made a continuous decision to not grab a seat on the internet hype train. Now that I’ve seen 2017’s most anticipated horror film, I feel a sense of relief, for now anyway. Most of us are familiar with this classic tale of the macabre, but in a nutshell, we follow seven bullied kids in the New England town of Derry, Maine, who reluctantly band together when they discover an ancient being, commonly seen as a clown, is brutally murdering children.

There’s a number of notable scenes that make it into this movie and while not nearly as long as their literary counterparts, I consider them overall faithful to the source material in addition to not shying away from graphic content, the most potent attribute of IT. Having said that, one recurring issue that impaired my enjoyment came from instances when certain scenes failed to end when they should have, only to be marred with moments of some questionable special effects. I point my finger directly at the popular slide protection sequence that featured prominently in the trailers. Our cast of child characters is a welcome sight to fans, together embodying a very poignant theme of friendship and perseverance over prolonged adversity. Jeremy Ray Taylor as Ben Hanscom and Sophia Lillis as Beverly Marsh were for me the two stand-outs, although I was left scratching my head as to why young Ben was bestowed as the guide to Derry’s dark history instead of Mike Hanlon (Chosen Jacobs), who I felt was disregarded. Bill Skarsgård shows great prowess in capturing the twisted maniacal traits of Pennywise the clown. His archaic appearance certainly has an effect, but the persona often feels like a one-dimension boogeyman as opposed to an evil that has been lurking beneath and preying upon Derry for centuries. 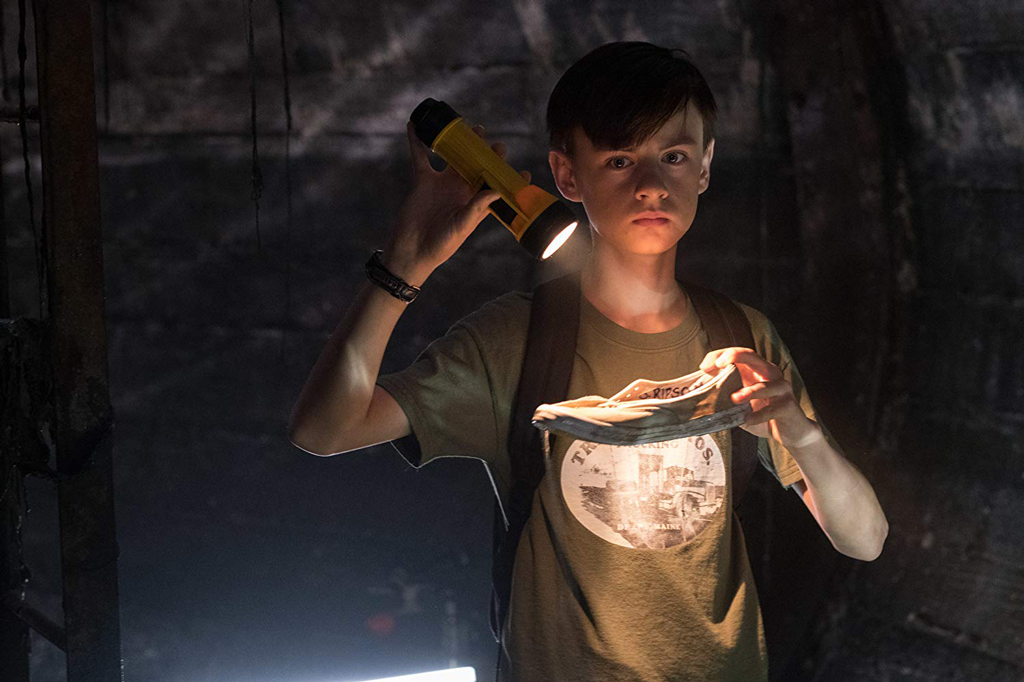 With some well-placed music, film posters and general pop culture references, IT puts on the heartstrings of childhood (80s) nostalgia while delivering a very impassioned adaptation of my all-time favourite Stephen King book. I look forward to the inevitable second chapter. 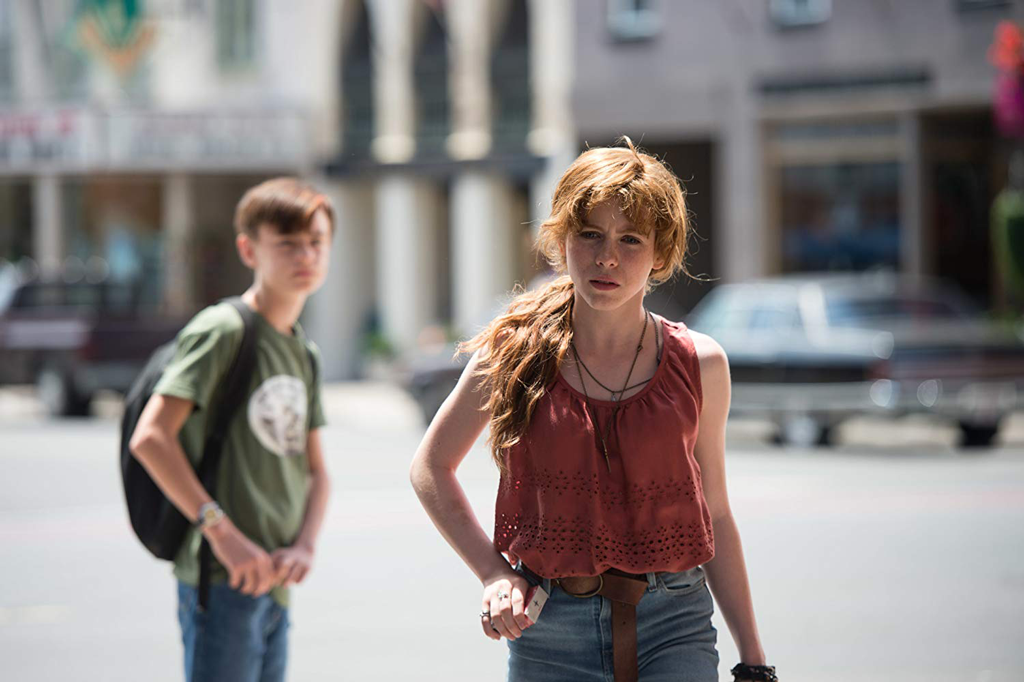 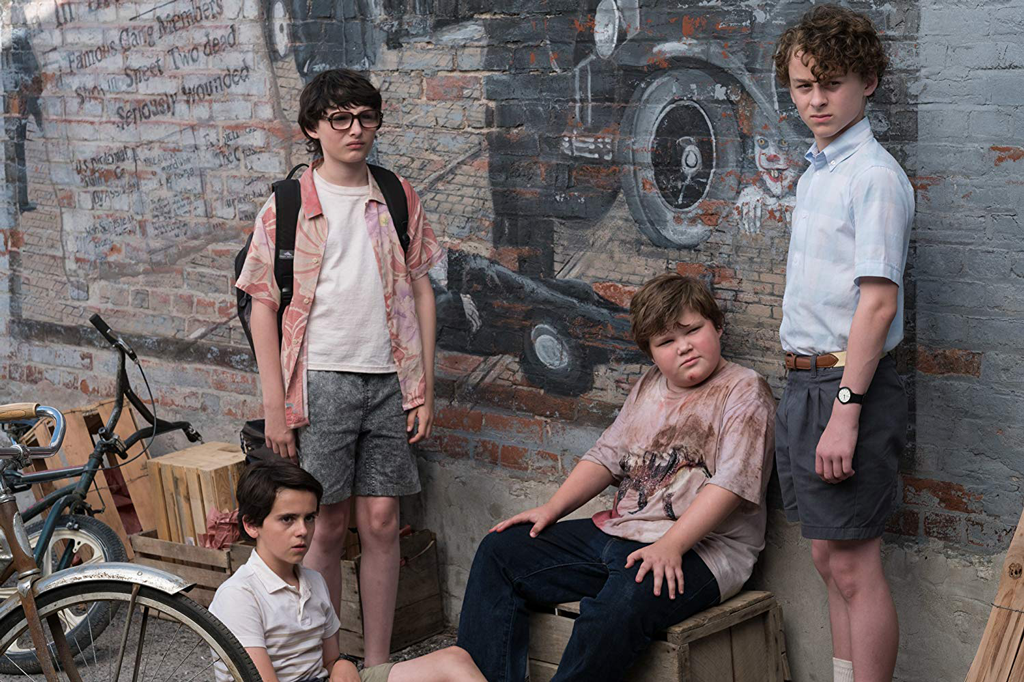 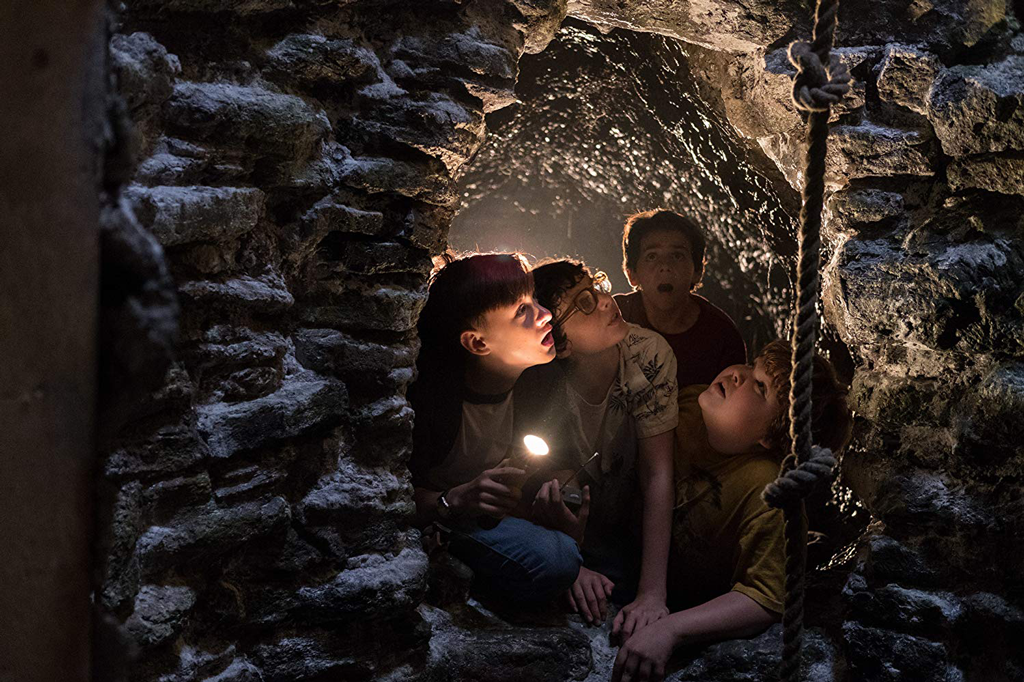