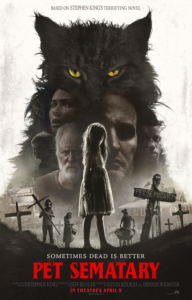 With the entirety of the 1980s now thirty years ago, comes a new wave of anniversary milestones for a number of classics made during what was arguably the decade’s strongest year. In true Hollywood style, a remake of Pet Sematary pays homage to the original film adaptation, by going a little deep into Stephen King’s 1983 novel of the same name. Louis Creed, a doctor from Boston, and his wife Rachel relocate to a town in rural Maine with their two young children. Shortly after their arrival they discover a seemingly innocent, but unsettling ‘Pet Sematary’ in the woods behind their house, used by the town’s children, spanning several generations. However, further beyond lies a mysterious burial ground with ominous powers and influence.

Needless to say, Pet Sematary follows the same narrative to its predecessor, except for a few minor alterations, but knowing most of what’s coming was half the fun. Meeting the Creed’s kindly neighbour, Jud Crandall, was one scene I was especially looking forward to and thankfully it didn’t disappoint. Exploring the subtext of King’s novel is certainly executed a lot better, particularly the theme of coping with death and the question of what comes after. Trauma is a prominent fixture of our adult characters, such as lingering guilt and the exaggerated memory of a childhood incident. This harbouring negativity is personified mainly by Rachel’s deformed sister, Zelda, who suffered a horrific accidental death many years earlier and the ill-fated student Pascow, who becomes Louis’ spirit-guide in a bizarre sense. Despite being a studio picture, the film appears small scale, almost indie in style, but offers some truly stunning and bone-chilling visuals when we venture “beyond the barrier”. It feels like an entirely different realm that’s so true to King’s paranormal universe, one filled with mythology and ancient monsters. Popularity in Wendigos is about to spike, if it hasn’t already. Jason Clarke is well cast as Louis Creed, who’s natural intensity and weathered eyes carries a lot of the films raw emotion and torment over such tragic and sudden loss from living on the most dangerous road in New England. Rachel Creed is played by Amy Seimetz in a performance that blends in well with the film’s very sombre mood and aura of darkness. Now to fan favourite Jud Crandall, a foreboding gentleman, who veteran actor John Lithgow portrays in a subtle manner, while still being able to effectively plant that seed of fear in the viewer early on. He takes on a somewhat haunted quality of man living in close proximity to something unexplainable and inherently evil. I was really hanging for that Timmy Baterman story, but we may be getting that in another form.

Pet Sematary is superior to the 1989 original, down to the simple fact that it tells the story better and offers much stronger performances from its cast. So far the reception among fans would best be described as polarising as nostalgia is a powerful element these days. Ultimately I think this horror remake will generally be looked upon positively. 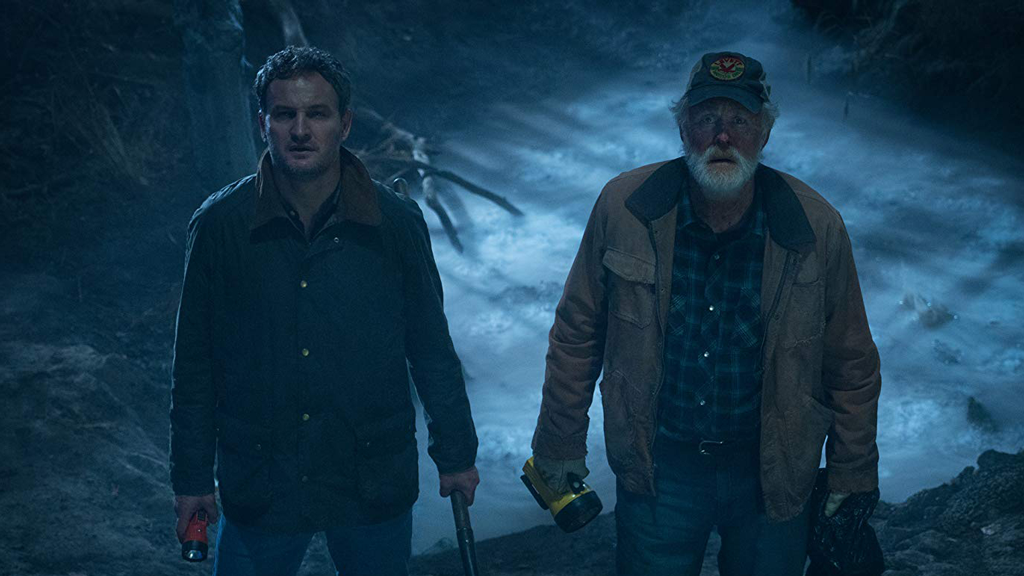 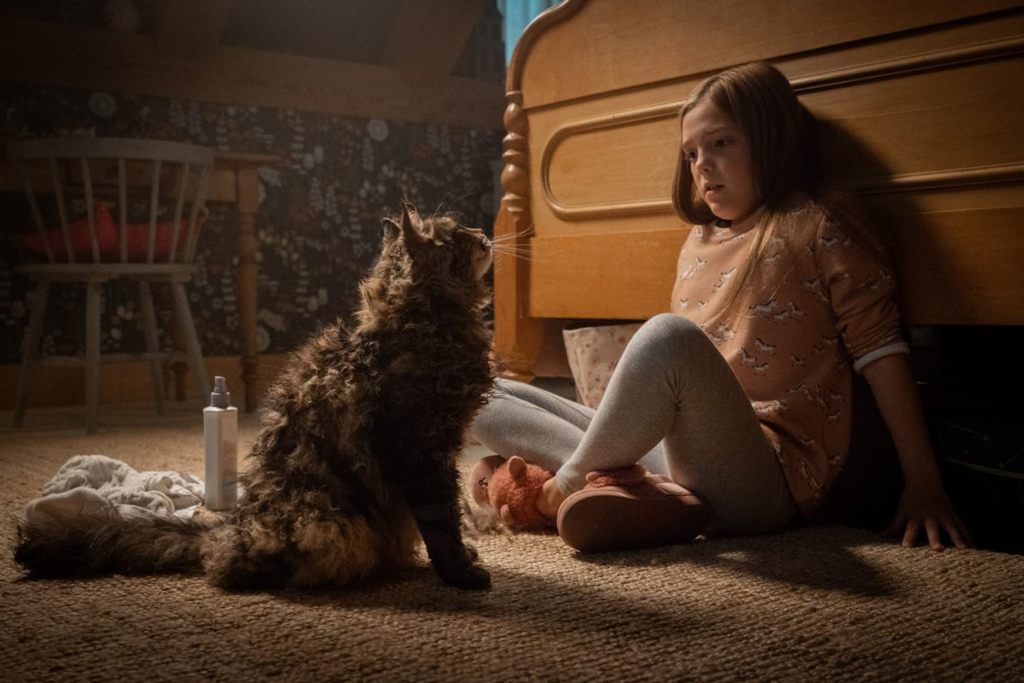